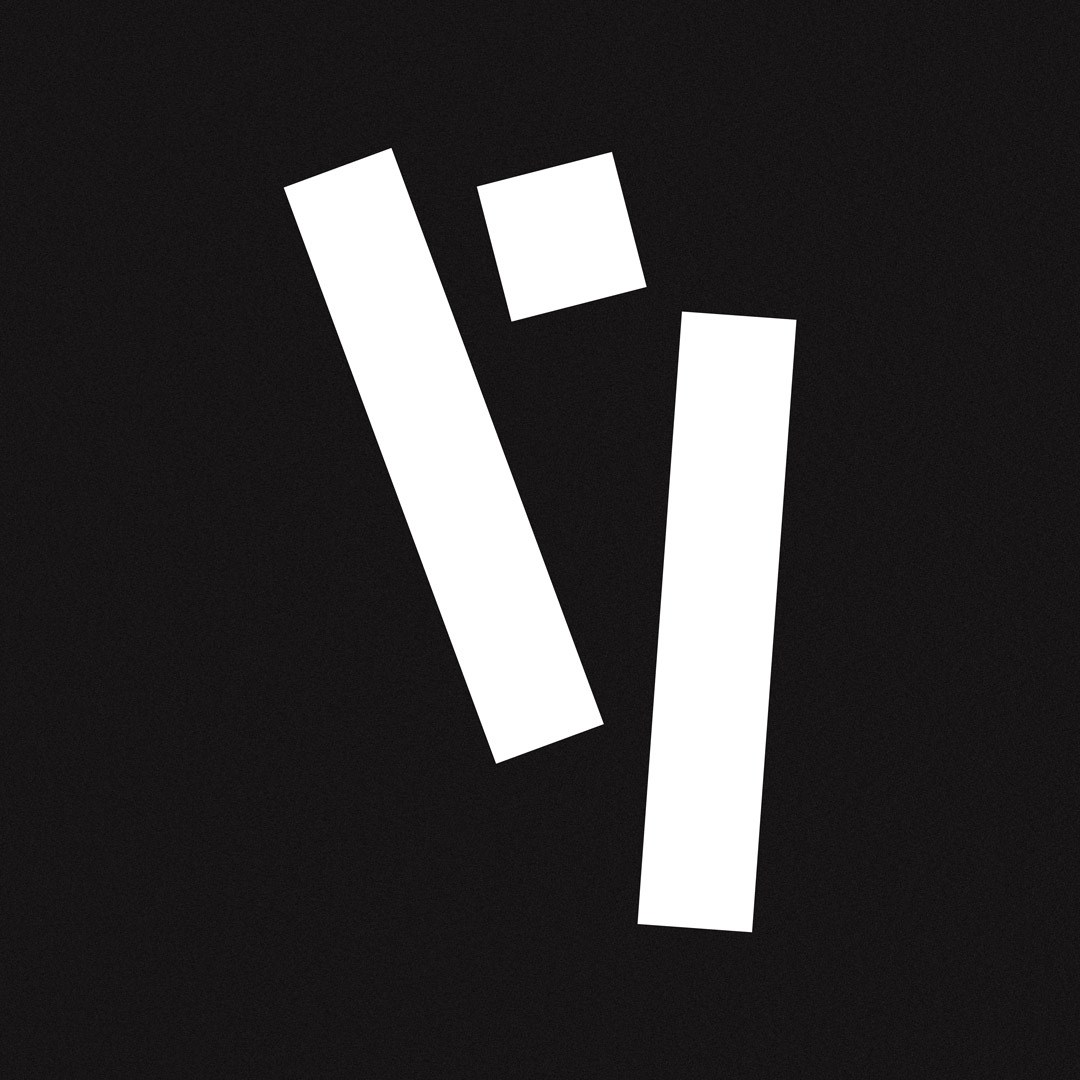 In 1972 began the entrepreneurial adventure of the Tony Magenta boutique, led by Flaminio Soncini.

In 1973 a futuristic store concept was opened in Via Pusterla in Magenta, where clothing and beauty salons were combined in a range of furnishings ranging from lacquered black to polished steel. From 1976 to the early 2000s, against the backdrop of two splendid villas, Villa Crivelli in Via Mazzini and Villa Melzi in Via Roma, various sales outlets were opened.

The selected clientele here has the opportunity to move from one department to another to see the best names on the Italian and international scene, linger in the beauty salon or wait for a garment repair in the relax of the bar, surrounded by a garden of tropical plants.

In 2006 Flaminio Soncini, following the evolution of the way of doing business, decided to group the various points of sale in a single room of about 1000 square meters in which to exhibit transversality of products ranging from clothing to accessories, from furniture to cosmetics, from food to gifts, all in an art path aimed at offering new stimuli and suggestions for a clientele increasingly in need of emotions.

In 2000 Flaminio Soncini was one of the founders of the Italian Chamber of Fashion Buyers, becoming its first President; he currently holds the position of Honorary President. 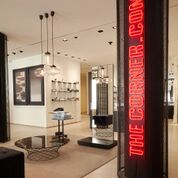