The year 1920 is the year that marks the history of the Nugnes family, a story prepared by the wise hands of grandfather Giuseppe, sewn and packaged by his children and transformed into a business reality by his grandson Giuseppe Nugnes (Beppe for all).

Almost a century has passed since Giuseppe Nugnes, Beppe’s grandfather, created a tailor’s shop, a favourite destination for bankers, intellectuals, nobles and bourgeoisie who in 1956, on the initiative of Francesco and Antonio, Beppe’s father and uncle respectively, was joined by a small business that in 1964 moved to its current location in Corso Vittorio Emanuele in the wonderful setting of Palazzo Pugliese.

Another important date is 1989, when he joined the company of what would become the face image of Nugnes 1920. We are talking about Beppe, a talented young fashion enthusiast, who 10 years later would acquire the company completely. His entrance brings new stimuli and enthusiasm that are translated with the opening of a store dedicated exclusively to women, the total restyling of the Men’s Store and the birth of Nugnes Now Concept dedicated to the world of the youngest.

Nugnes 1920 Uomo is a place where tradition and the contemporary are in continuous exchange, and where luxury is not shopping, but an experience in accordance with what today we can de nire the “taste melting pot of the contemporary man”.

Continuing on the same guideline of the Nugnes space for men 1920, we are thinking about the women’s store opened in 1997. The space in question, located on the opposite corner to that of Nugnes man, dialogues with three important arterial roads through the presence of large windows, and is located within a prestigious historic building such as Palazzo Pugliese. The entire commercial surface has a development of about 200 square meters.

It is on this idea that the image of the new “Nugnes woman” and her space will be based, which thanks to the use of new materials will generate an interesting mix between refinement and elegance, uniqueness and contemporaneity. 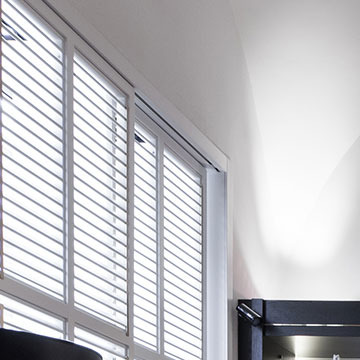 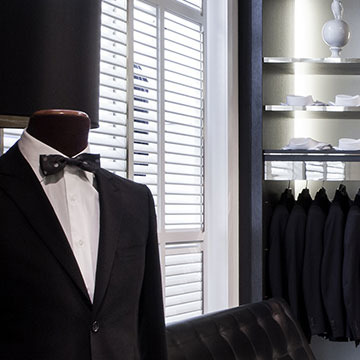 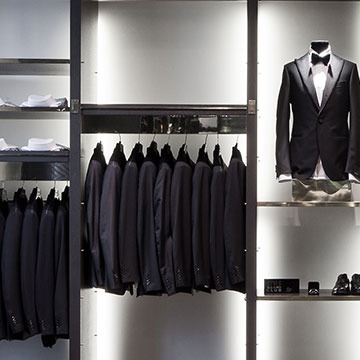 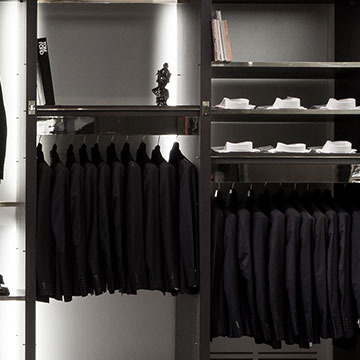 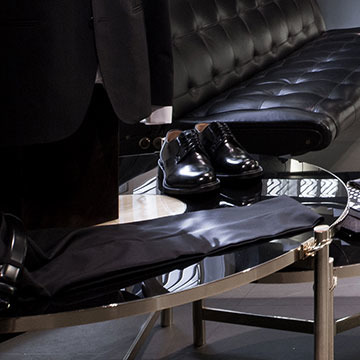 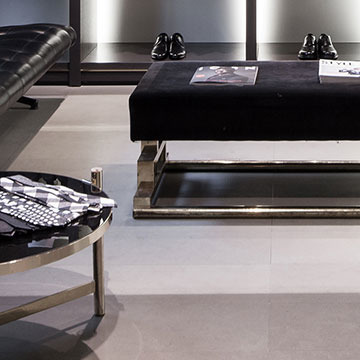 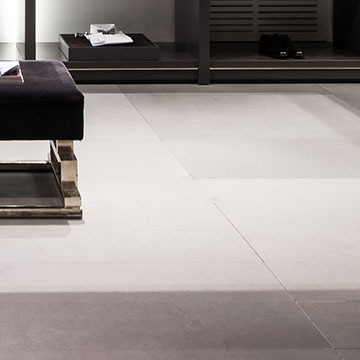