Founded in 1948, thanks to the farsightedness and passion of Mario Cumini, an entrepreneur in the textile sector, the company started diversifying its business on the market in 1976, with the opening of two Cumini Casa and Cumini Confezioni stores in Gemona del Friuli (Udine), respectively dedicated to the furniture and fashion sectors.

The constant growth and development of the Group, both in terms of quantity and market positioning, led to the opening, in 1993, of Cumini Emporio, the first sales space in the city center of Udine, offering unique design solutions.

Three years later, in 1996, the inauguration of the Cumini Moda store in Gemona del Friuli. This operation marked the birth of a real luxury shopping center, which was completed in 2005 with the opening of the Cumini Store.

In 2010, the exhibition space of Cumini Gemona was further expanded and hosted the traveling exhibition of the “Compasso D’Oro” promoted by Adi (Industrial Design Association) with a focus on Italian design from Friuli and its young designers. The aim was to bring together some young artists from the area, interested in exhibiting their works in the dedicated area of the store, the Cumini Gallery.

In the same year, Cumini entered into a partnership with the fashion magazine GQ Style, a collaboration between two major companies: the prestigious publication aimed at men and the excellence of the stores in Italy. This idea was developed in collaboration with the Italian Chamber of Fashion, the association that brings together the best multi-brand stores in Italy, which has recognized the excellence of the sector as “The Best Shops”, following a selective assessment of all Italian realities.

Cumini has seven stores in Friuli Venezia Giulia, which stand out for the peculiarities of the proposal: Cumini Moda, Cumini City Man, Cumini City Woman and Cumini City Accessories for the world of clothing and accessories; Cumini Casa, Cumini Store and Cumini Emporio for everything related to living. 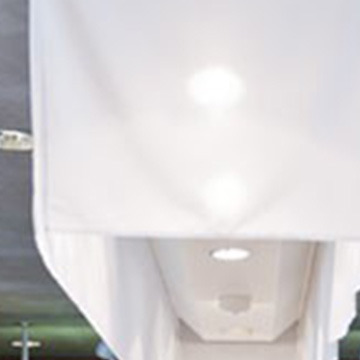 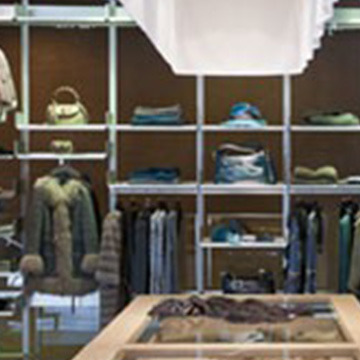 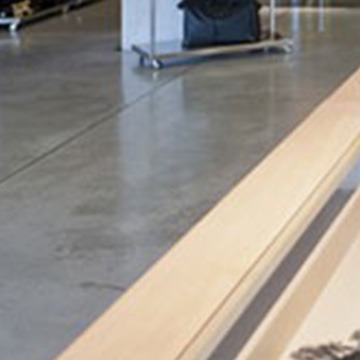 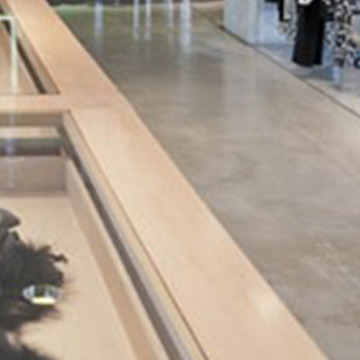