The Adani Boutique, the current name of the centenary “Boutique dello Sport,” was founded in Modena by Angela, wife of Amos Adani, a famous footballer from Modena and Bologna Football Club between the ’70s and ’80s.  In addition to transforming the name, Angela decided to acquire the historic premises in Piazza Mazzini and Via Emilia, the center of the ancient building “Finzi Levi,” changing the store from a sports activity into a sophisticated and modern boutique of avant-garde women’s clothing.

Since the ’80s, when his sports career ended, Amos has given new impetus to the boutique’s activity with a further acquisition of spaces, located right in front of the “Ghirlandina.” This is how the men’s store was born.

Despite the global economic recession, 2009 was the year that led the Adani family to acquire the missing corner of the historic “Levi Finzi” building in Via Emilia Centro. Following the consequent renovation and expansion of the premises, the Adani Boutique has increased from 700 to 1000 square meters of sales area on three levels with an adjoining prestigious tailor’s shop.

Since September 2008, Amos and Angela have also owned the new boutique “Tip Tap di Adani,” a space located in an elegant Art Nouveau building in front of the “La Boutique di Adani,” dedicated to bags, shoes, and accessories for men and women by the best international designers. 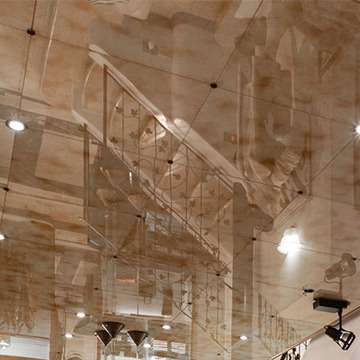 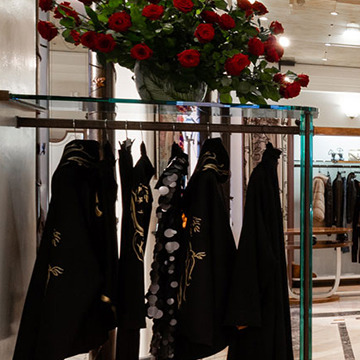 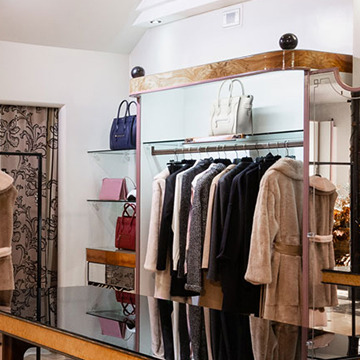 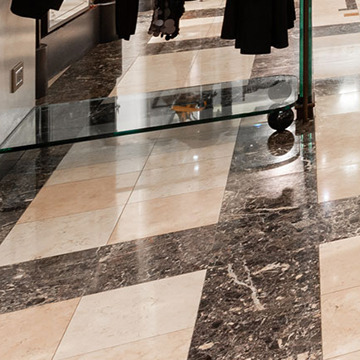