One of the most influential events in the Made in Italy entrepreneurial universe was held in the Sicilian municipality: a week dedicated entirely to fashion, design, art, music, cinema, literature, culture with attention to eco-sustainability, the key theme of the twentieth edition of the event signed by the journalist Agata Patrizia Saccone.

It is the most important international trade fair in the South-Central Italy, sponsored by the National Chamber of Italian Fashion, by Camera Buyer Italia, by ENT and the Sicilian Region. At the end of the week, the awarding of international excellences was held at the Greek theater of Taormina, a suggestive location that for the occasion had the scent of Xerjoff, a luxury perfumery maison from Turin, which adhered to the theme of the exhibition exhibiting in the exhibition of Palazzo Ciampoli a work by the artist Chen Li, “You are never too small” inspired by the words of Greta Thunberg “You are never too small to make a difference”.
The opening of the event showed the creations of Pescepazzo (Laura Mendiola), Ellementi (Lisa Tigano), Belle vie calzature, Ara Lumiere and Salvatore Cusimano, with his clothes entirely made from the recycling of paper and plastic.

This year the event was presented by Beppe Convertini, face of Rai 1 and host of “La Vita in Diretta” and fashion journalist Cinzia Malvini accompanied by the music of the phenomenal Italian saxist Francesco Cafiso, thus leading the audience during the magic Tao Award night, between intervals occupied by fashion show brands.

The first Tao Award was presented to Kulsum Shadab Wahab of Are Lumiere, which works on the production of headgear with 23 Indian women disfigured by acid; the proceeds from the sales are entirely donated to their care. The award for entrepreneurship was given to Paolo Gerani, of ICEBERG, and to Brunello Cucinelli, who obtained the exclusivity of the Excellence award. Carla Sozzani, sister of the famous former Vogue Italy director Franca Sozzani, was named after the Tao Award thanks to her visionary gallery in Milan.

Following several appointments for the world of journalism: Giovanni Audiffredi, director of GQ Italia; Franco Fatone of TG2 RAI and Luca Lanzoni, digital director of Elle and Marie Claire. For fashion, Maison Curiel was awarded with Raffaella and Gigliola Curiel; Alberto Zambelli, with his creations inspired by the sea and giving the idea of ​​a “liquid” fashion; Ultrachic, for which Miss Italia 2015, Alice Sabatini, showed up; Francesco Tombolini and Beppe Angiolini, respectively president and honorary president of Camera Buyer Italia (CBI), who then rewarded the Parisi boutique which this year celebrated 100 years of activity in the fashion environment.
For cinema, the Tao Award was given to actress Serena Autieri while the essay prize was won by Vera Slepoji.

On the stage was also called Arturo Delle Donne, winner for photography and whose works exhibited at Palazzo Ciampoli in Taormina are linked to the project of the Suprema Venezia brand. The award ceremony concludes in the romanticism of the show of the young Sicilian talent Salvatore Piccione and his creations.

Finally, all the great protagonists of this week of full immersion in beauty came together on stage to give a great representation of creativity and to the future. 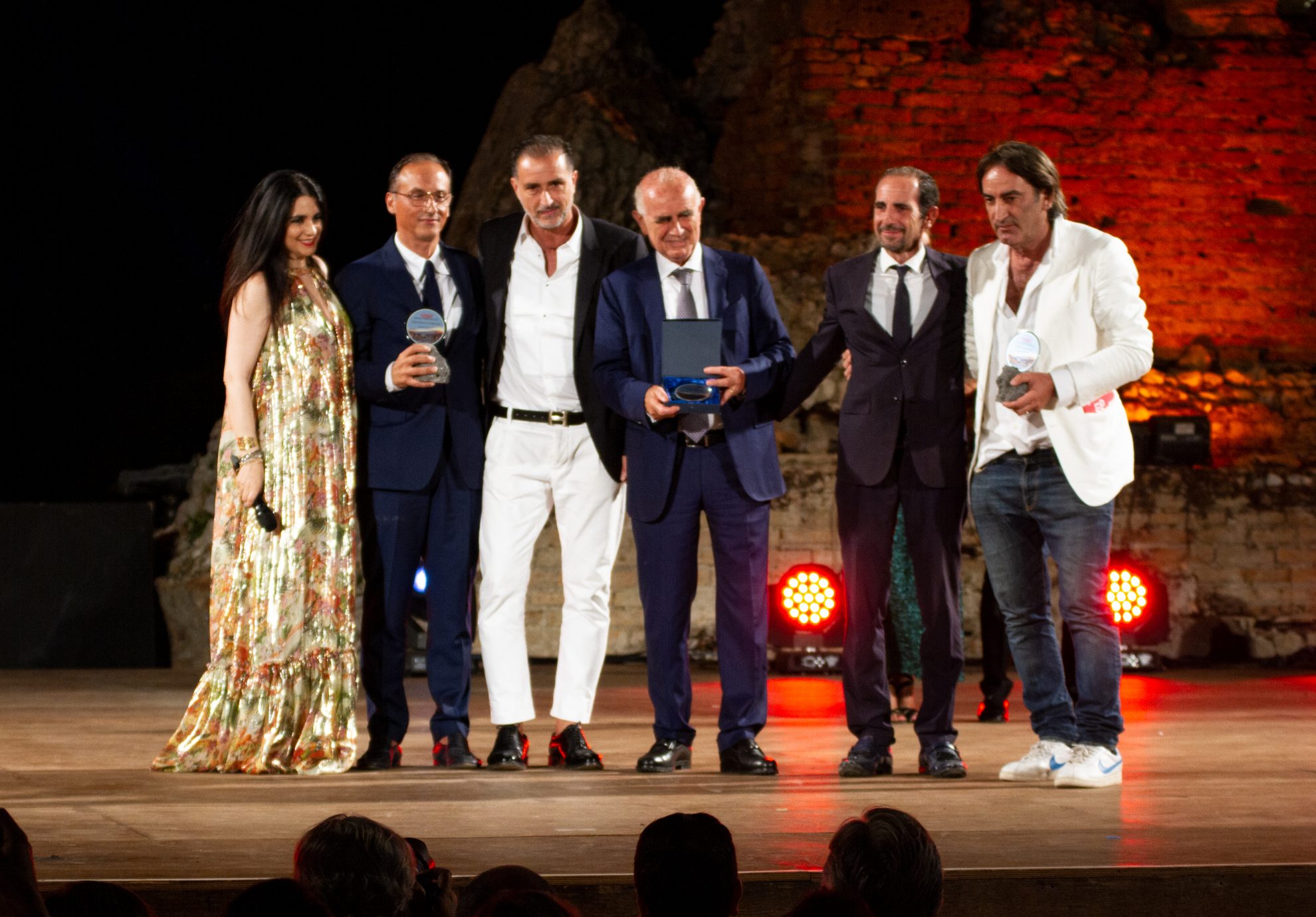 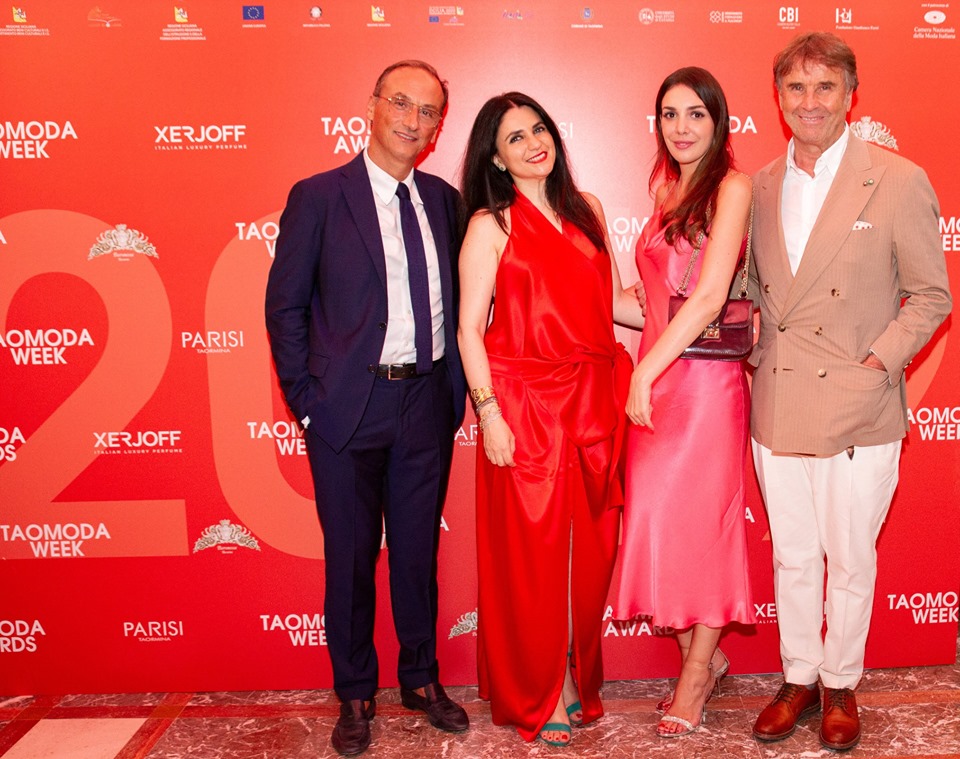 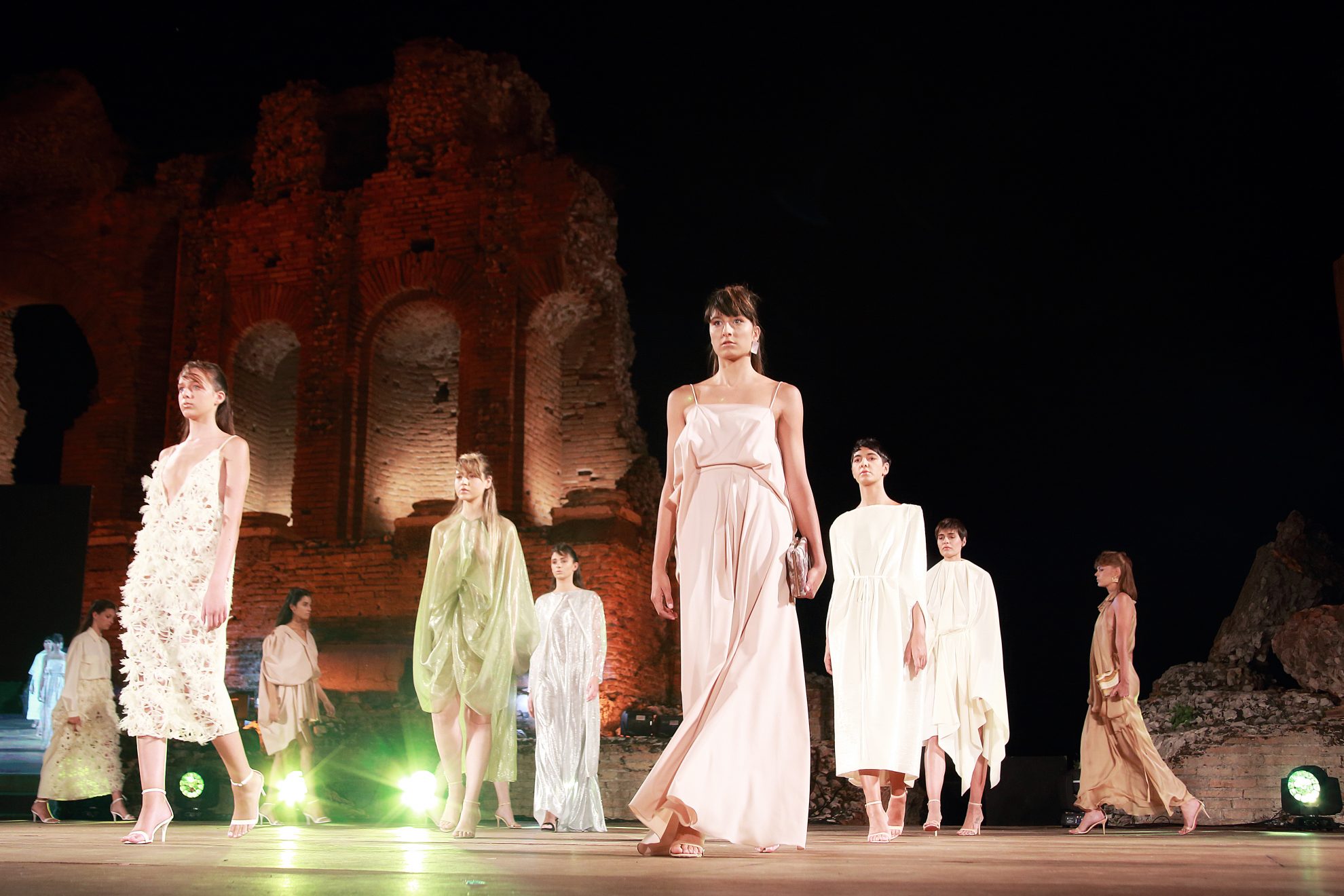 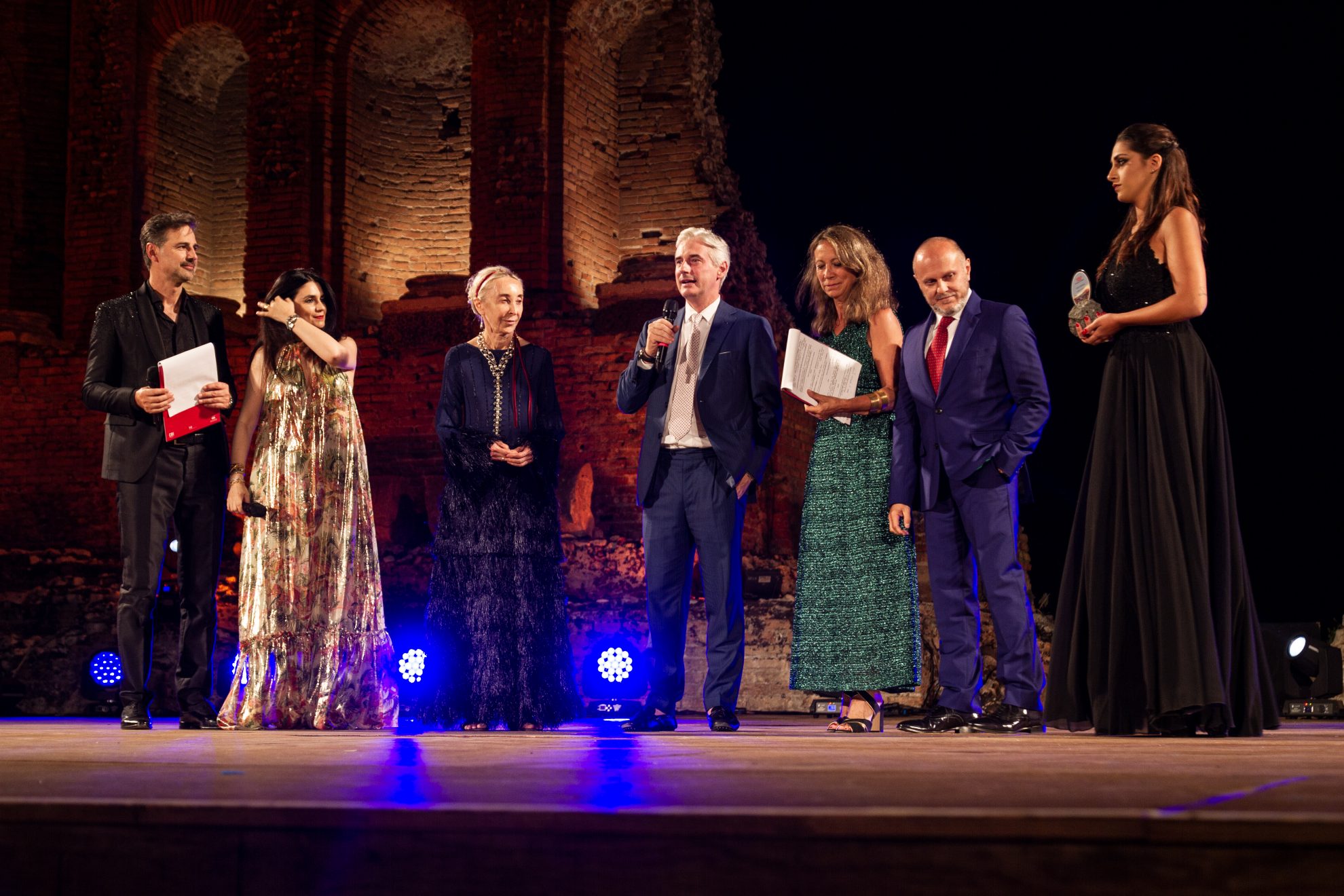 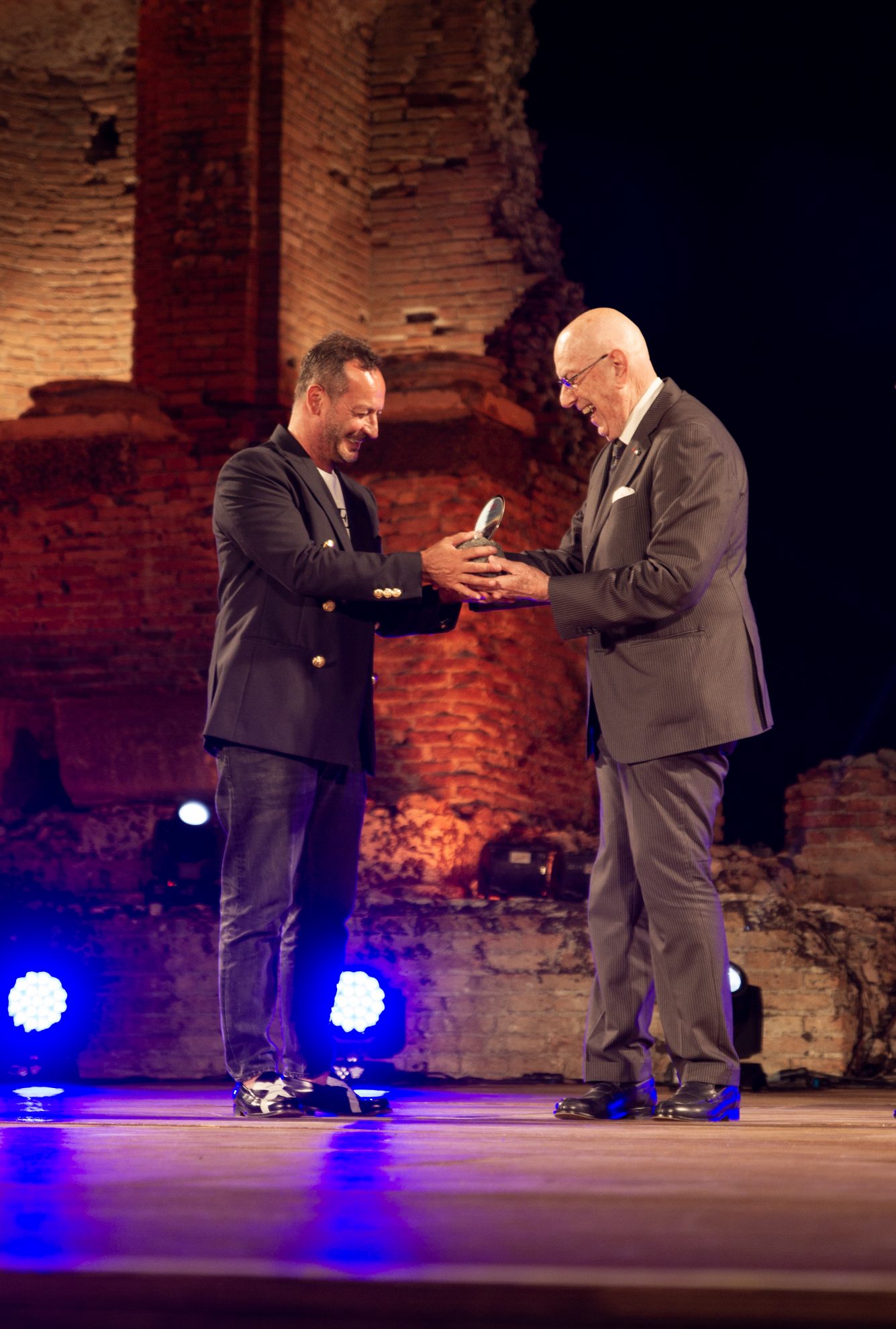 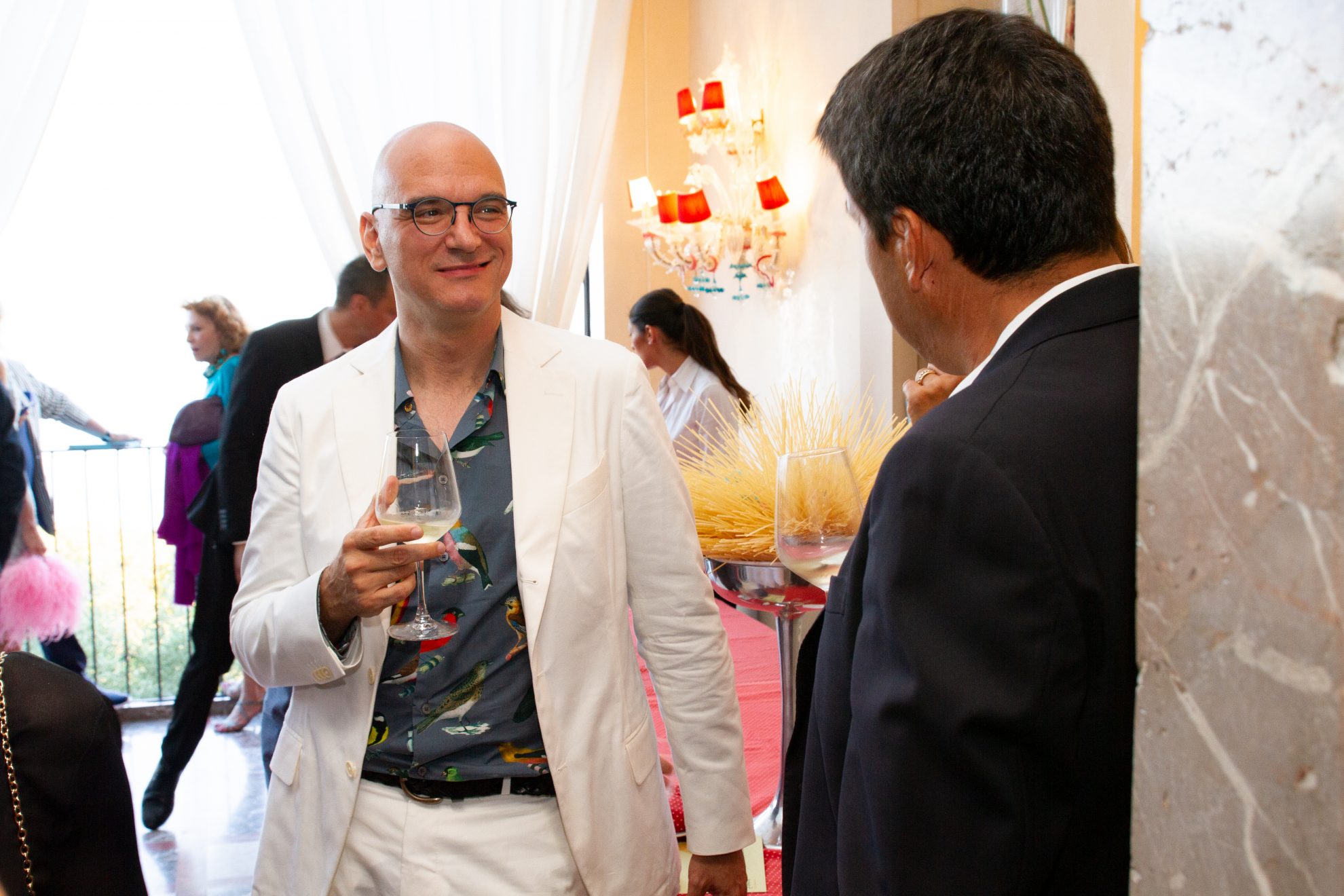 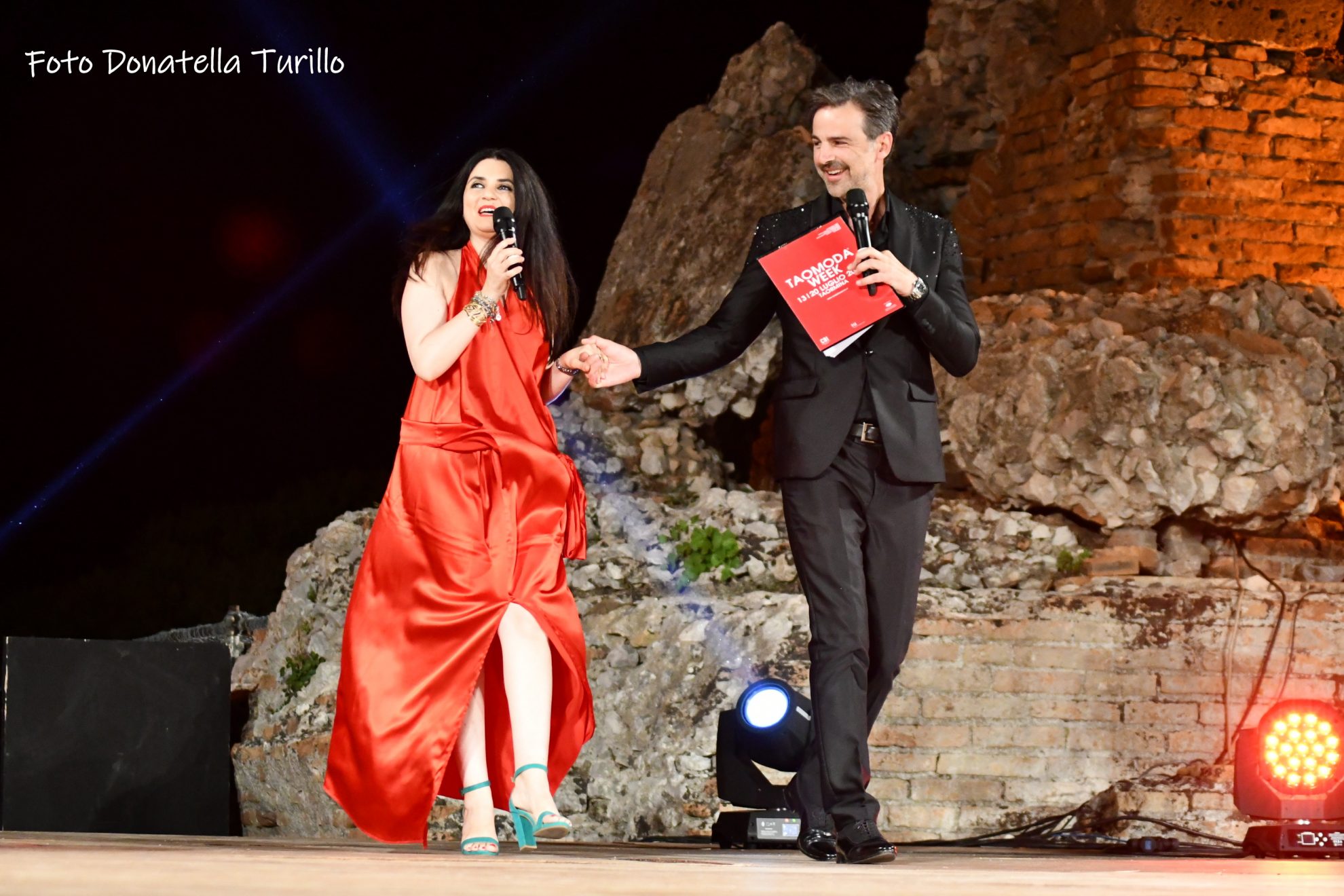 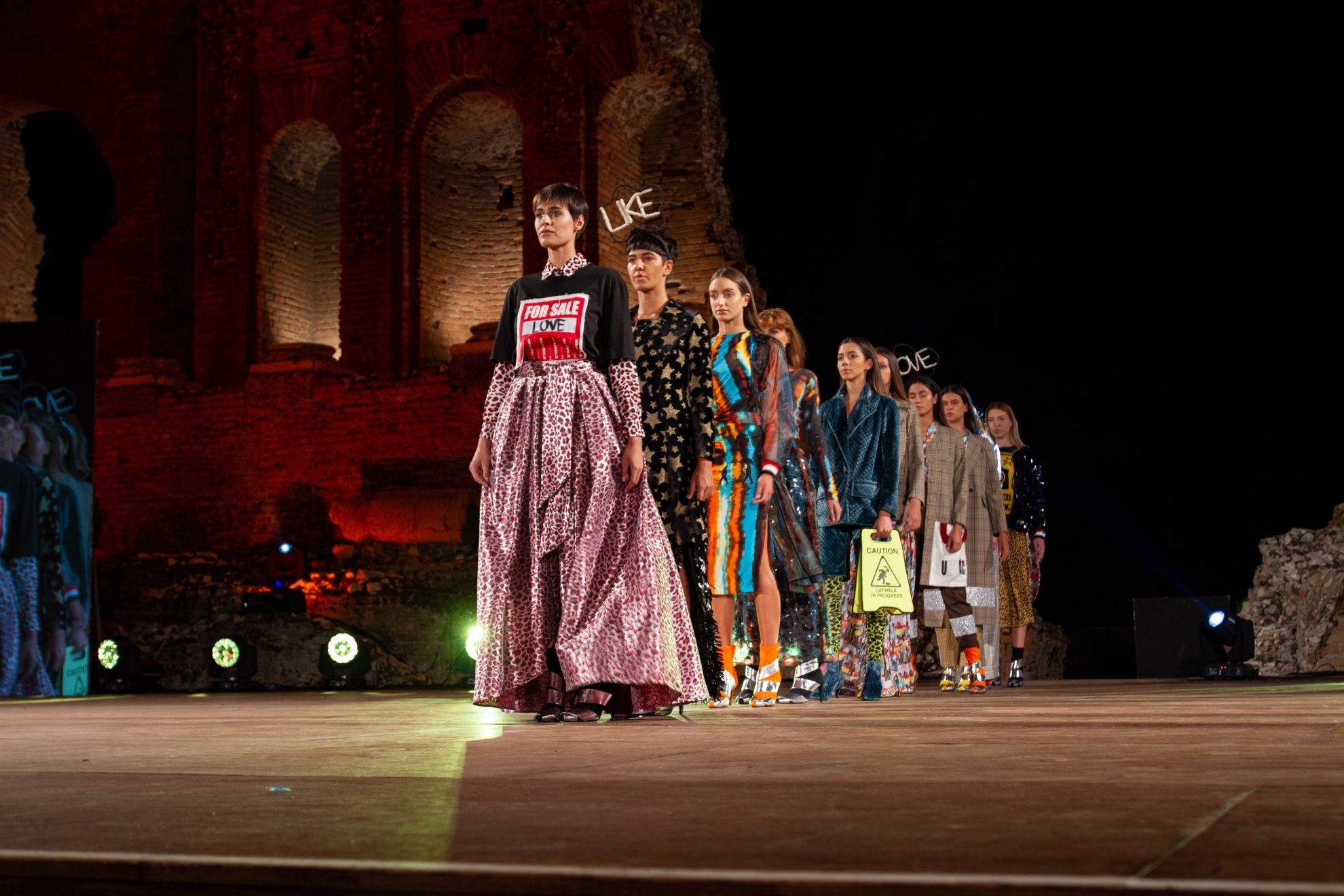 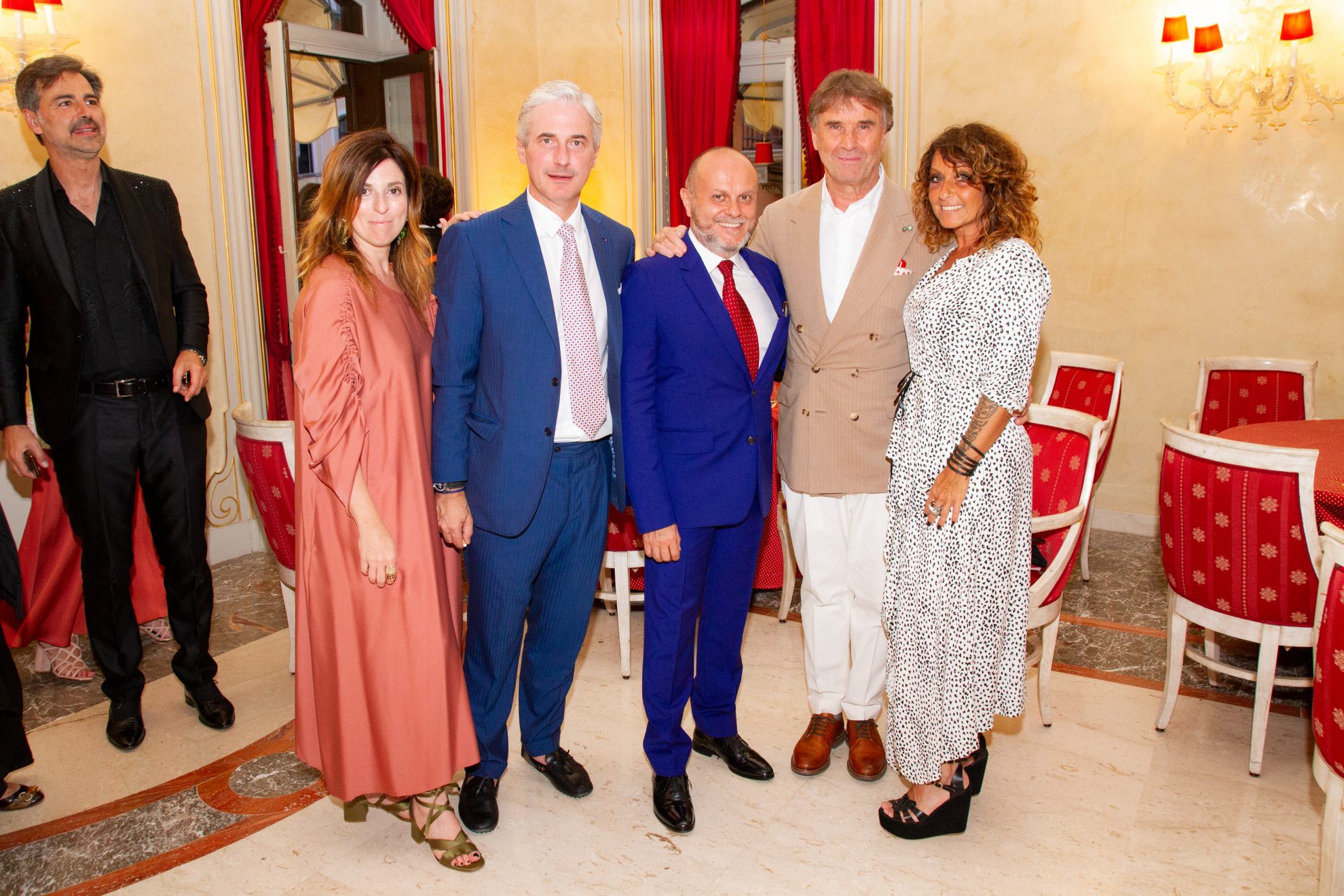