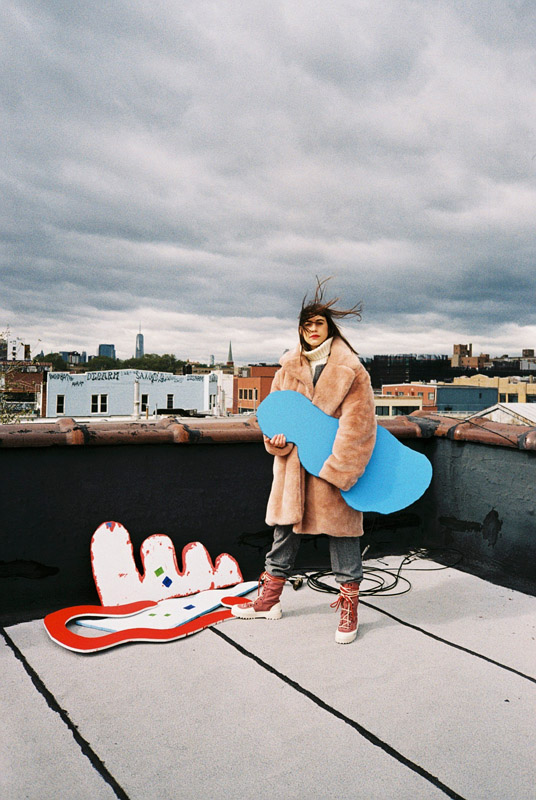 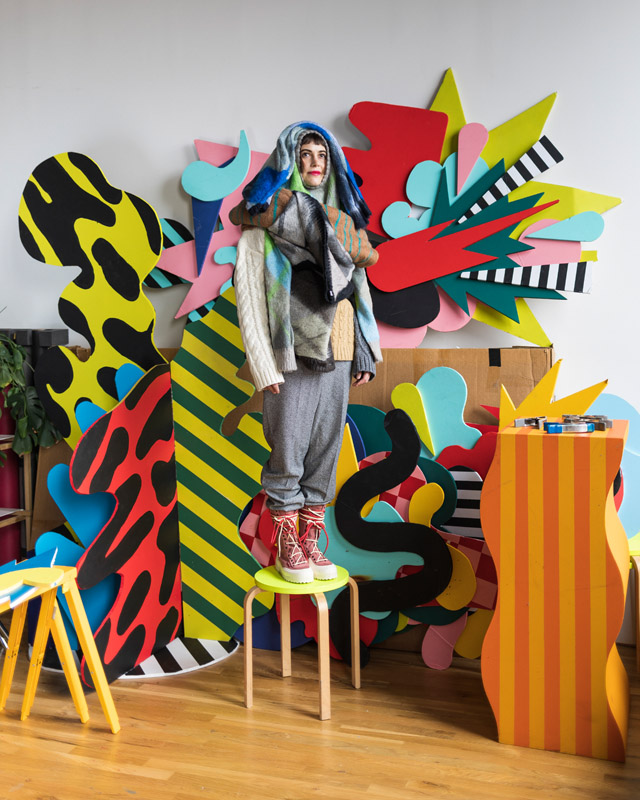 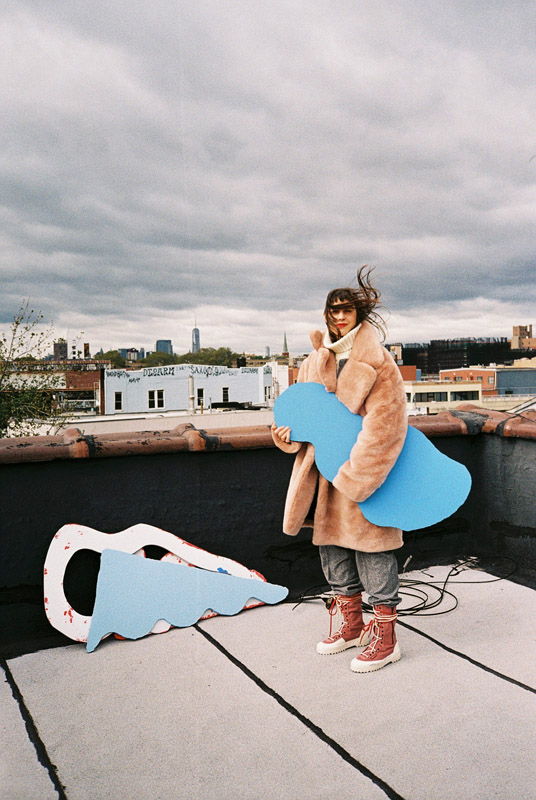 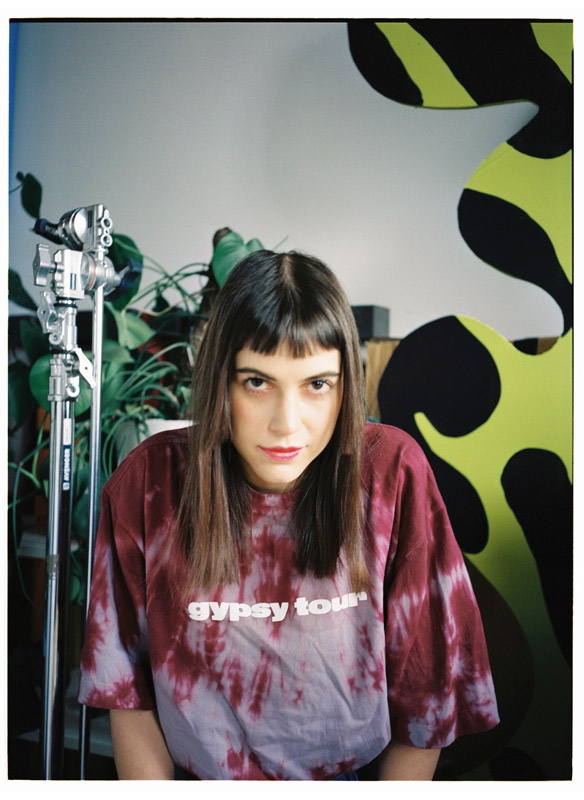 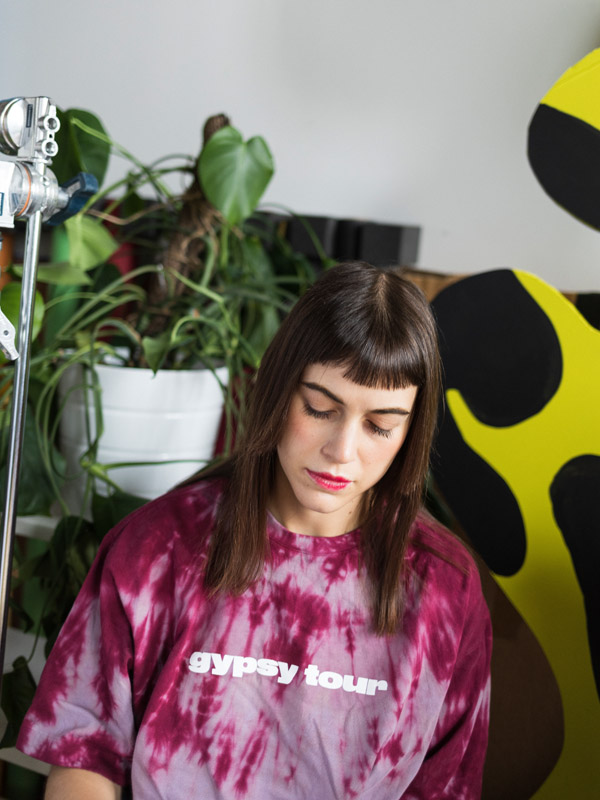 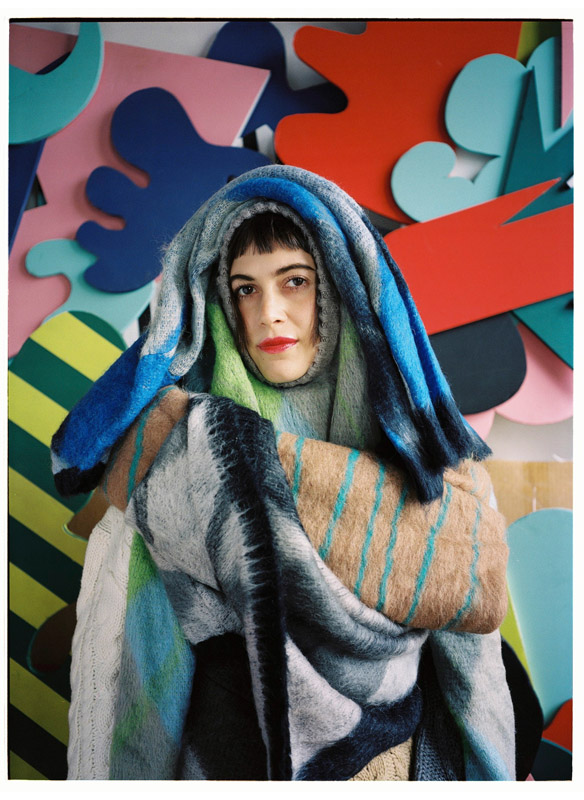 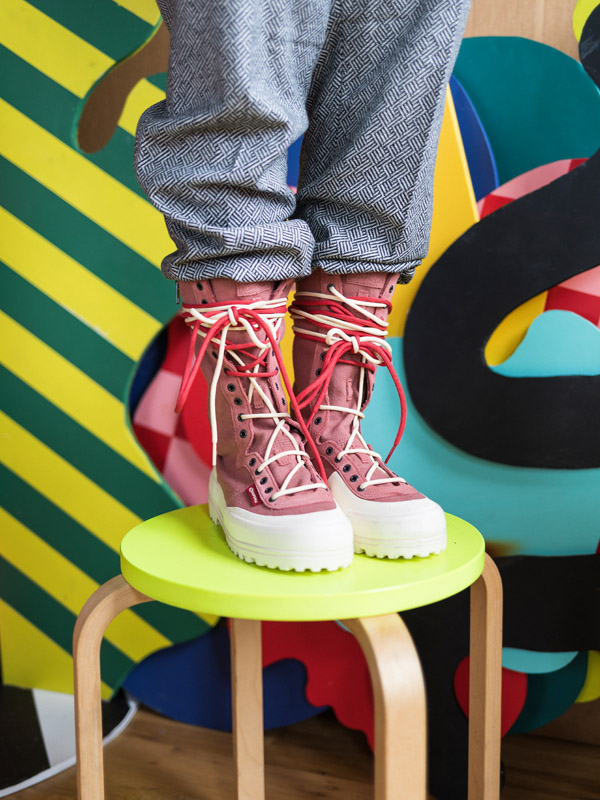 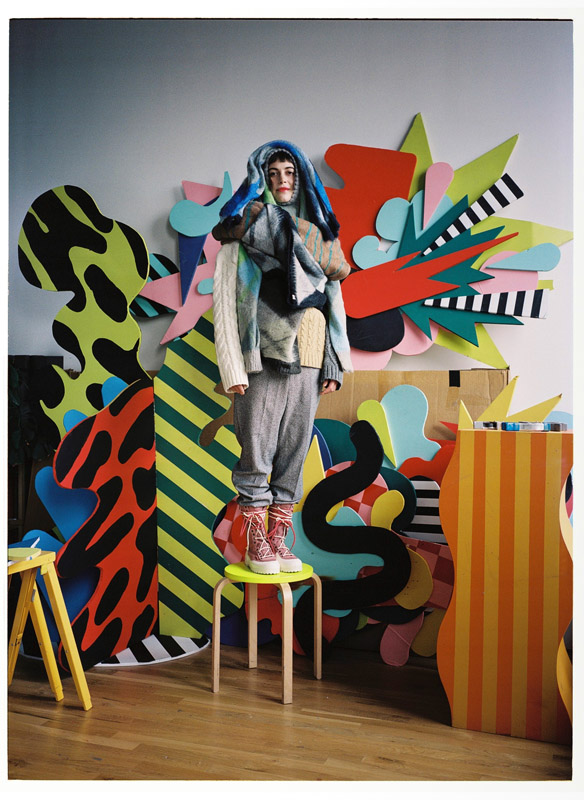 Leta Sobierajski is an independent designer and art director based in New York City combining traditional graphic design elements with photography, art, and styling to create utterly unique visuals. Her work is incredibly diverse, ranging from conventional identities to brilliantly bizarre compositions. As of October 2016, Leta began a design studio with her husband and collaborator, Wade Jeffree, in which they focus their unusual eye on projects ranging from branding, art direction, installation, to video.

Her current hobbies include trimming her bangs, wearing sunscreen, and learning Japanese. She studied graphic design at Purchase College and has been working independently since 2013. Her client list includes Adobe, Bloomberg Businessweek, D.S. & Durga, Google, Gucci, IBM, The New York Times, Refinery 29, Renault, Süddeutsche Zeitung Magazin, Target, Tate Modern, and UNIQLO among many others. She has been recognized as an Art Directors Club Young Guns 15 recipient  as well as Print magazine’s New Visual Artist, and has given talks at conferences and institutions all over the world including North America, South America, Africa, Europe, and Australia.

Where and when were you born?

What is your relationship with New York?

New York is everything to me. It’s where I grew into myself, where I found love, and where i’ve built a new world to live in.

What do you love and enjoy doing in life?

My work is my life, and so I enjoy spending my day in the studio just as much as I do spending time at home cooking dinner for friends and loved ones. When i’m not doing either of these things, i’m traveling and trying to grow and learn from new cultures and languages, absorbing their art, architecture, fashion, and food.

What are your beliefs and disbeliefs?

Don’t be an asshole, and if you don’t ask for something, you won’t get it. I’m terrible at asking for things—i’ll typically go out of my way to do it myself—so i’m trying to get better at not feeling ashamed for doing it.

What is your most terrible fear?

Loss, of any kind. 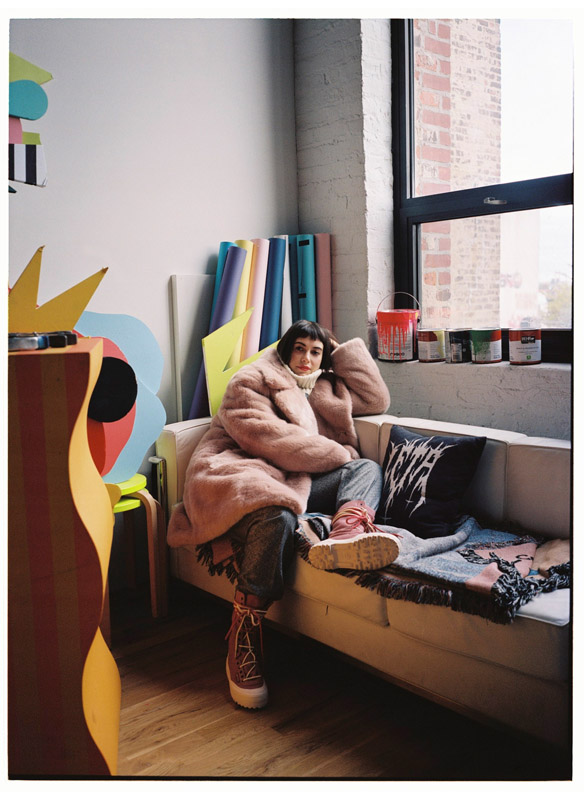 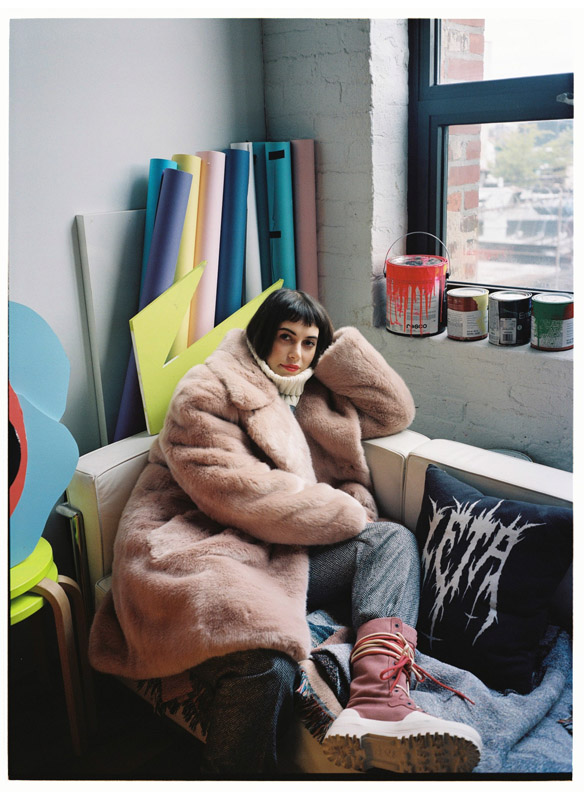 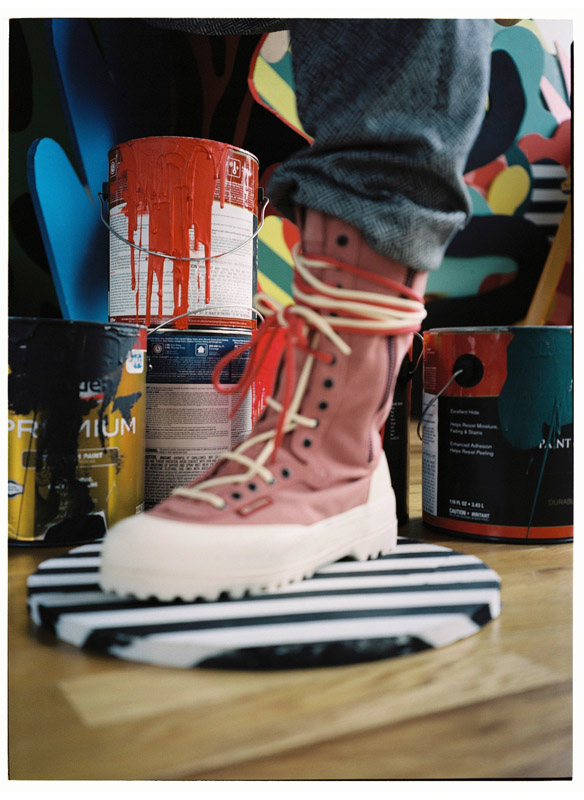 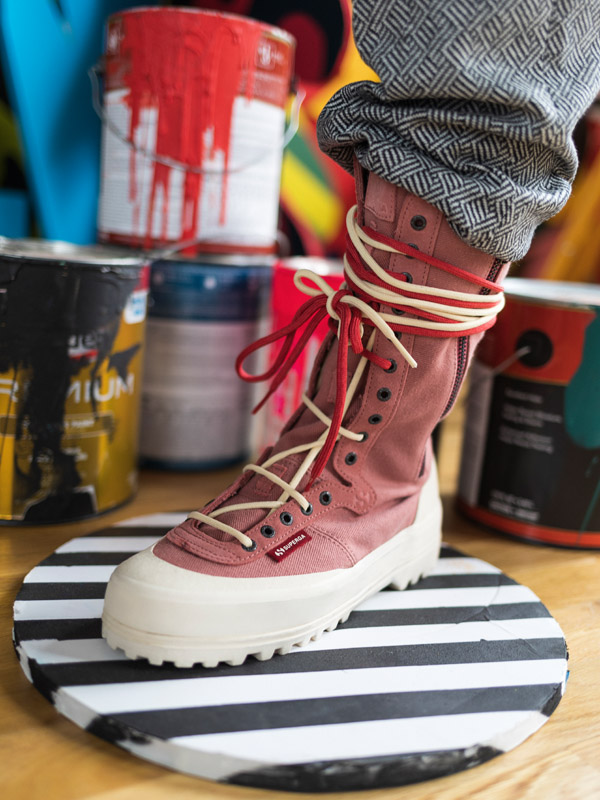 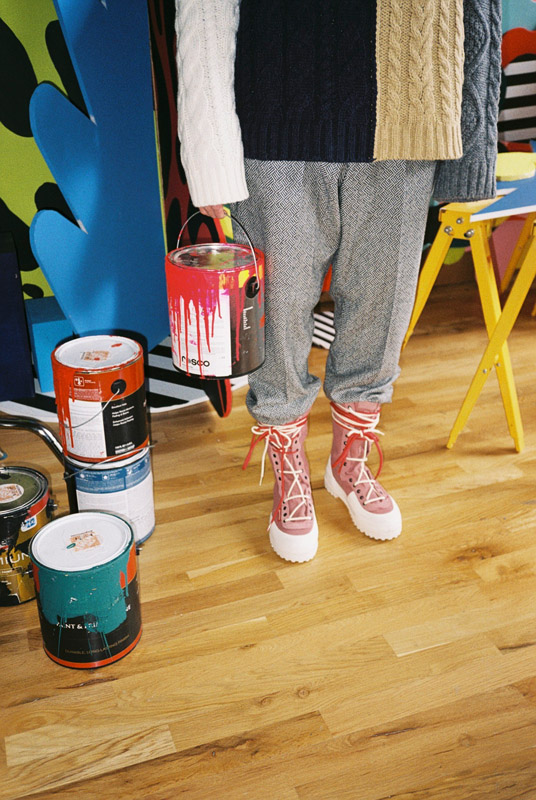 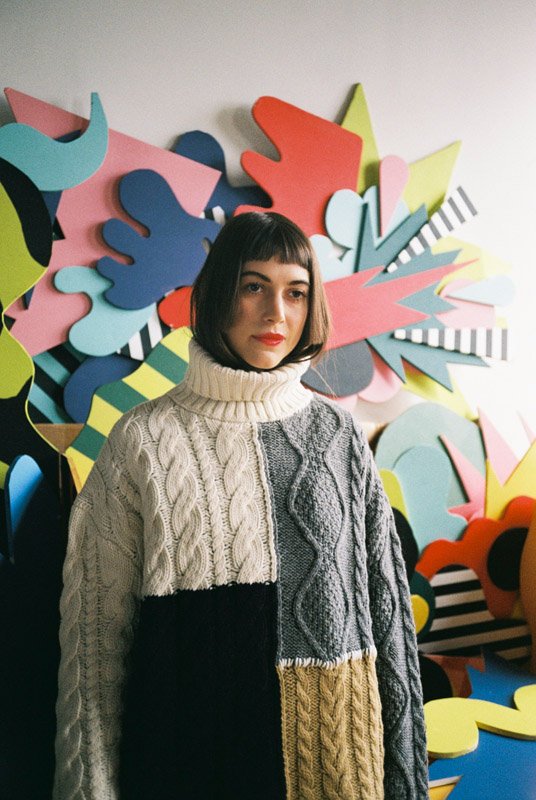 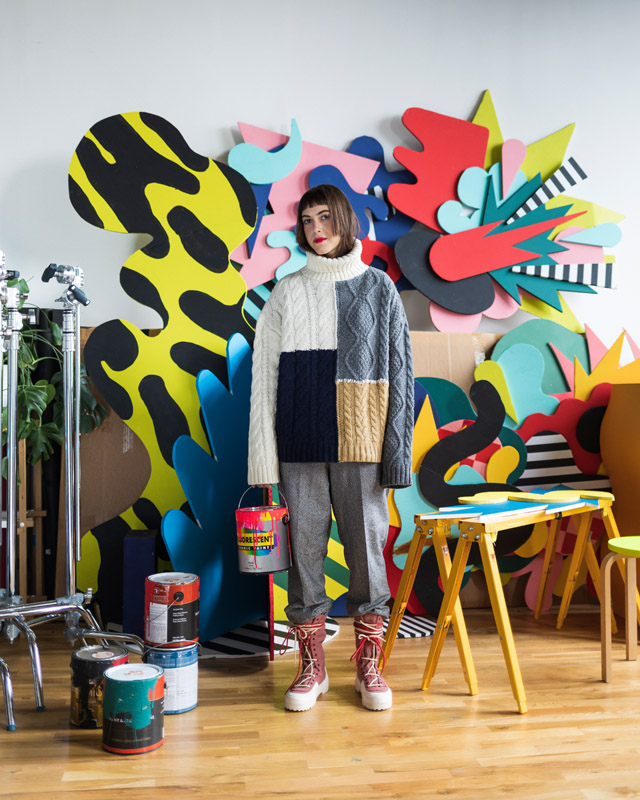 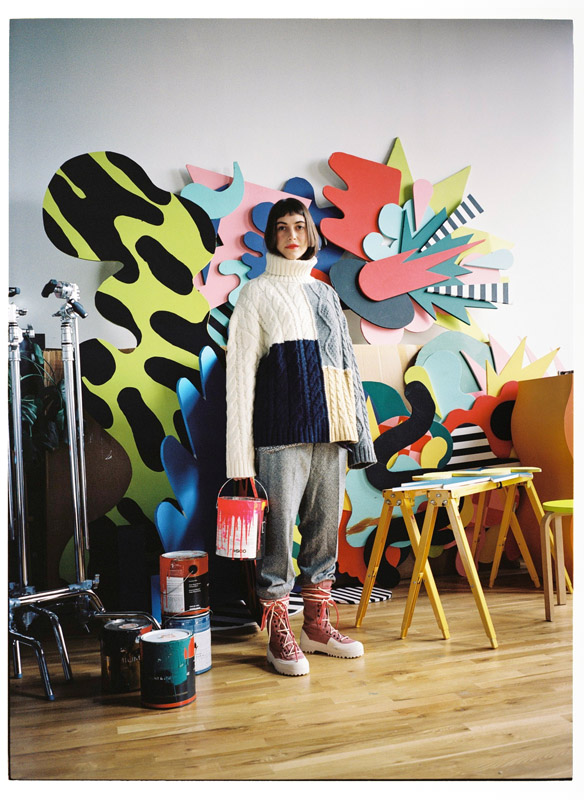