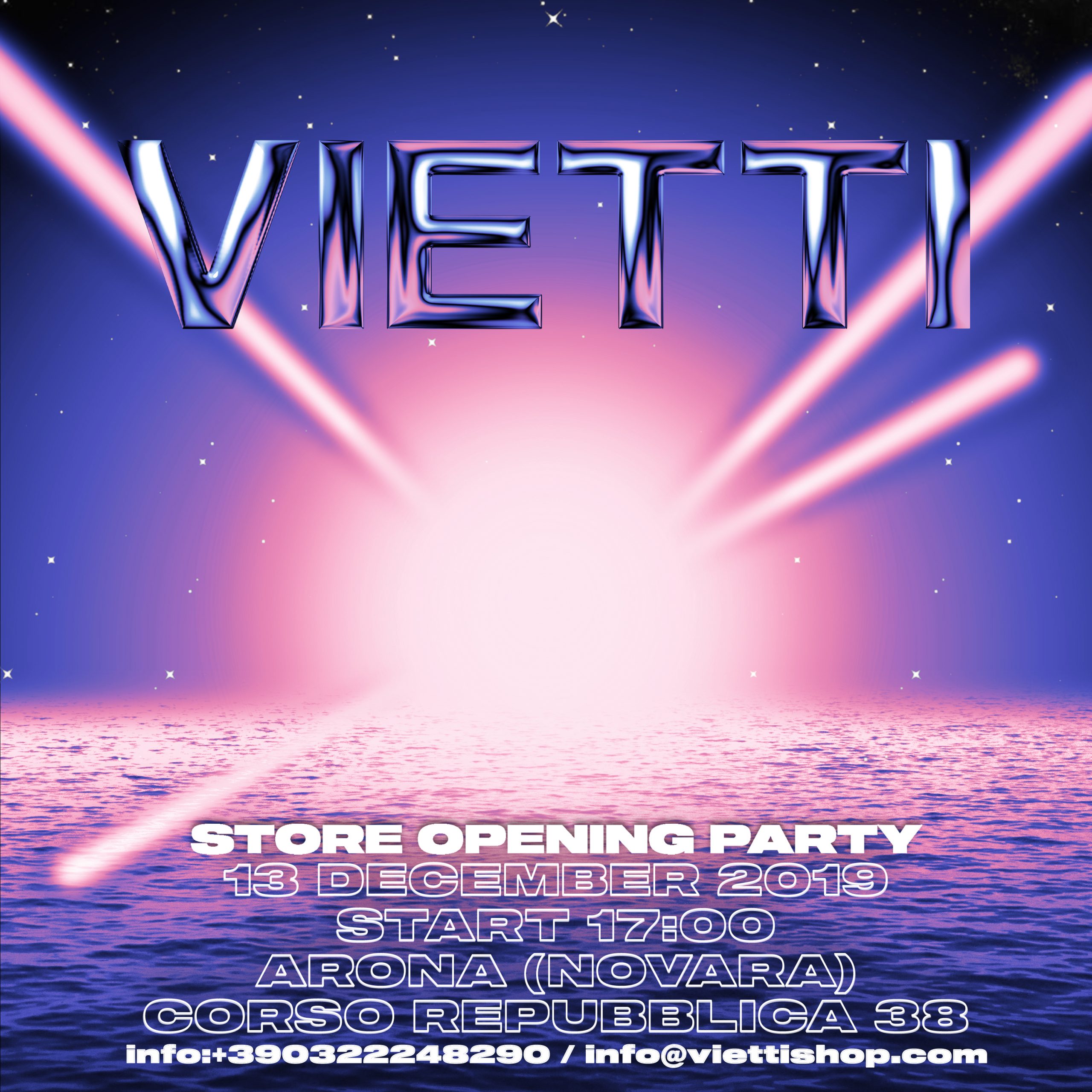 On Friday the 13th of December 2019 at 17.00 Vietti will hold a special event to celebrate what is not only the opening of a new store, but also the opening of the first concept store by Vietti in Arona, where clients will find shoes, accessories and clothing selected especially for a passionate and up-to-date clientele.

The store can be considered a “concept store” because it is characterized by a careful and revolutionary research under many aspects: an innovative product exposition, a versatile design, a wide brand choice and a predisposition to host events. This is an important step for the company as it is a fist attempt at a new approach which represents a departure from the path the company has followed since its birth. It is not a coincidence that when it came the time to pick a location the choice fell on Arona, where the fist Vietti store was opened by Maria and Vittorio Vietti in 1952. The location’s position and connection with the lake make it a source of inspiration and an important element in the decision-making process and in the development of the company.

In the store clients will find renown brands such as Burberry, Prada, Moncler, Alexander McQueen and Christian Louboutin along with less well known, but internationally sought-after brands, ready to be discovered. Some of these brands are imported from the United Stated or Japan, such as Needles, Fear of God, Undercover by Jun Takahashi and Readymade.  The idea was to create an actual “laboratory” where it would be possible to host events, workshops and pop-ups which would aim to help in the growth of both the store and the community. The laboratory, along with publishing activities, aims to spread the company’s vision: a search for products, inspiration and emotions which blend with the lake’s aesthetic. 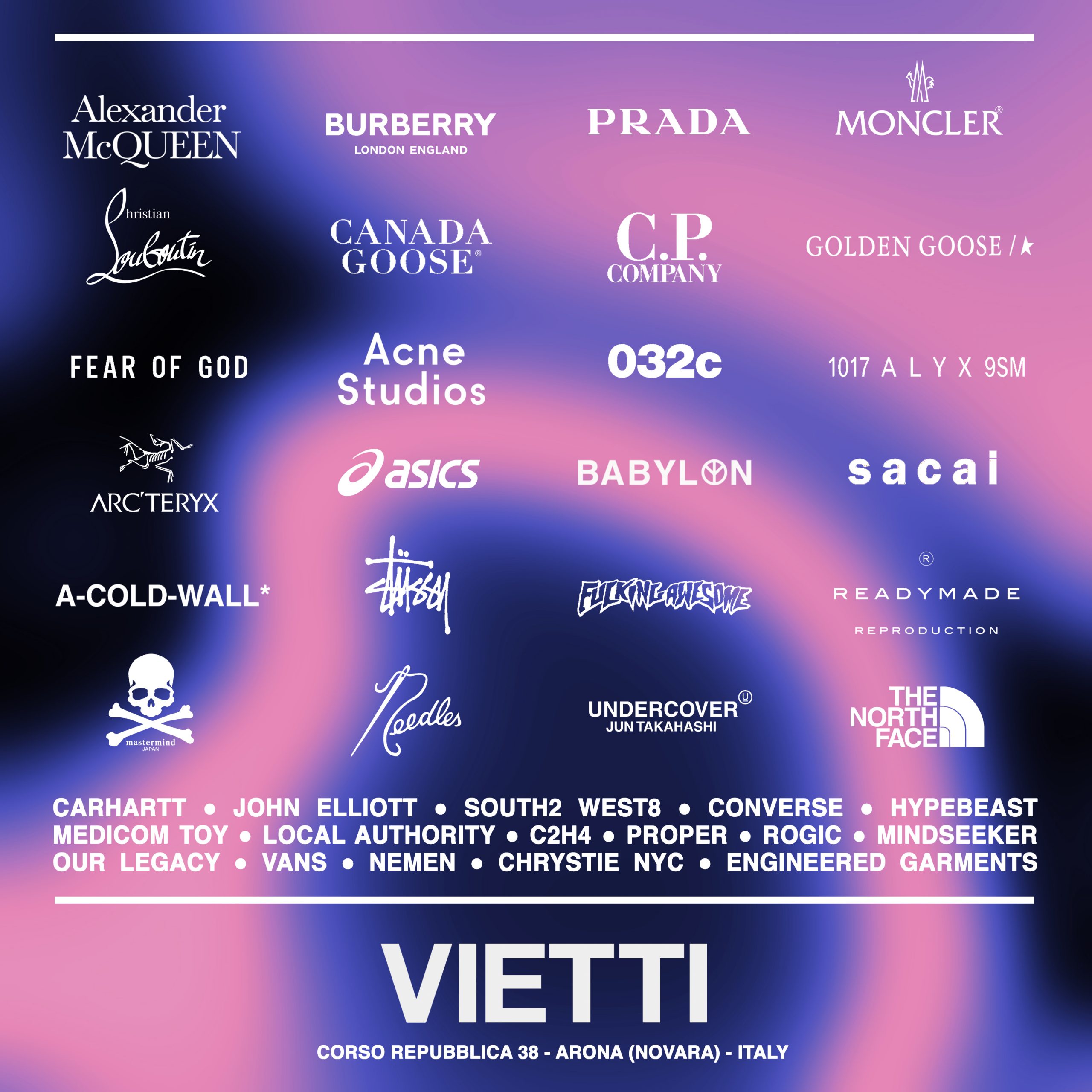 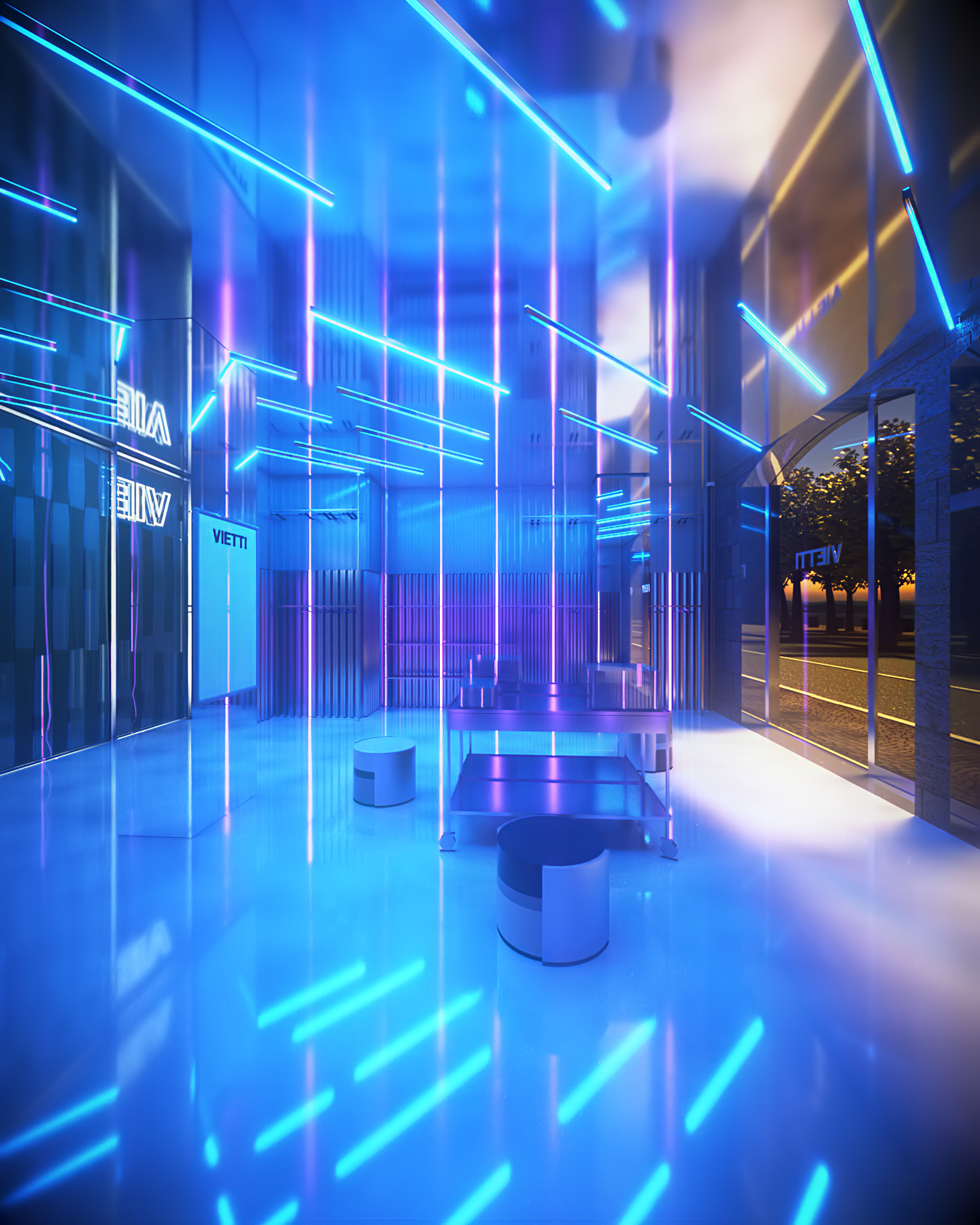 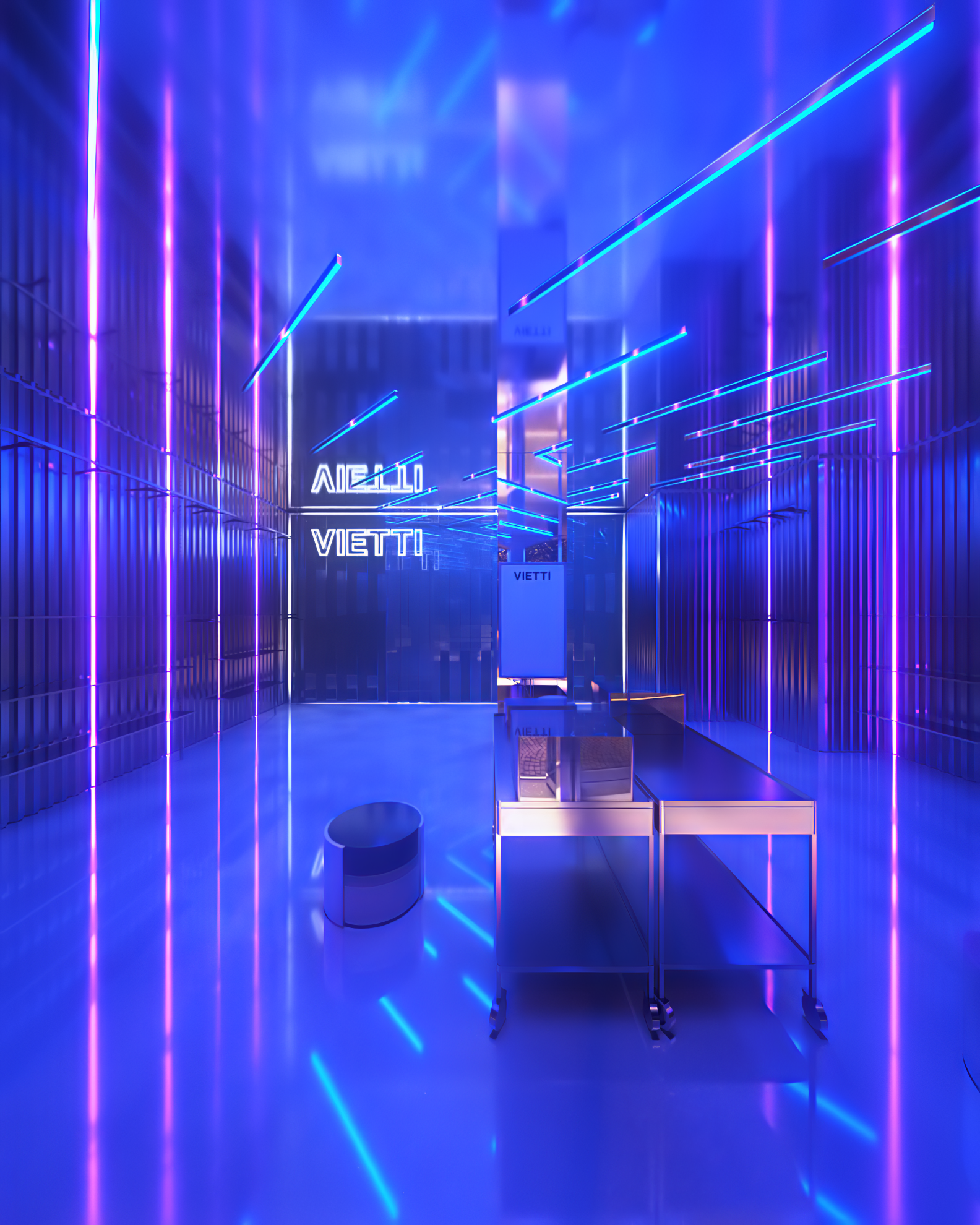