Slam Jam, founded by Luca Benini in 1989 in Ferrara, celebrated this year its 30th anniversary with an exclusive collaboration with Nike.

Now, following the incredible success of the original version in white, Nike and Slam Jam teamed up once more to create a new Blazer Mid Class 1977, this time with full black canvas/deconstructed leather uppers, showing off a completely inverted color scheme. Just like the previous model, though, the new one will also have the same flipped logo on the medial walls and the words “Class” and “1977” written on the heel-tabs, as an homage to the first edition of the shoe.

After an in-store raffle both in Ferrara and Milan, whose winners were announced on the 27th of November, on the 28th of the same month Slam Jam’s Spazio Maiocchi in Milan hosted a celebration including a panel talk and a presentation of exclusive content, while the sneakers were officially released the following day. 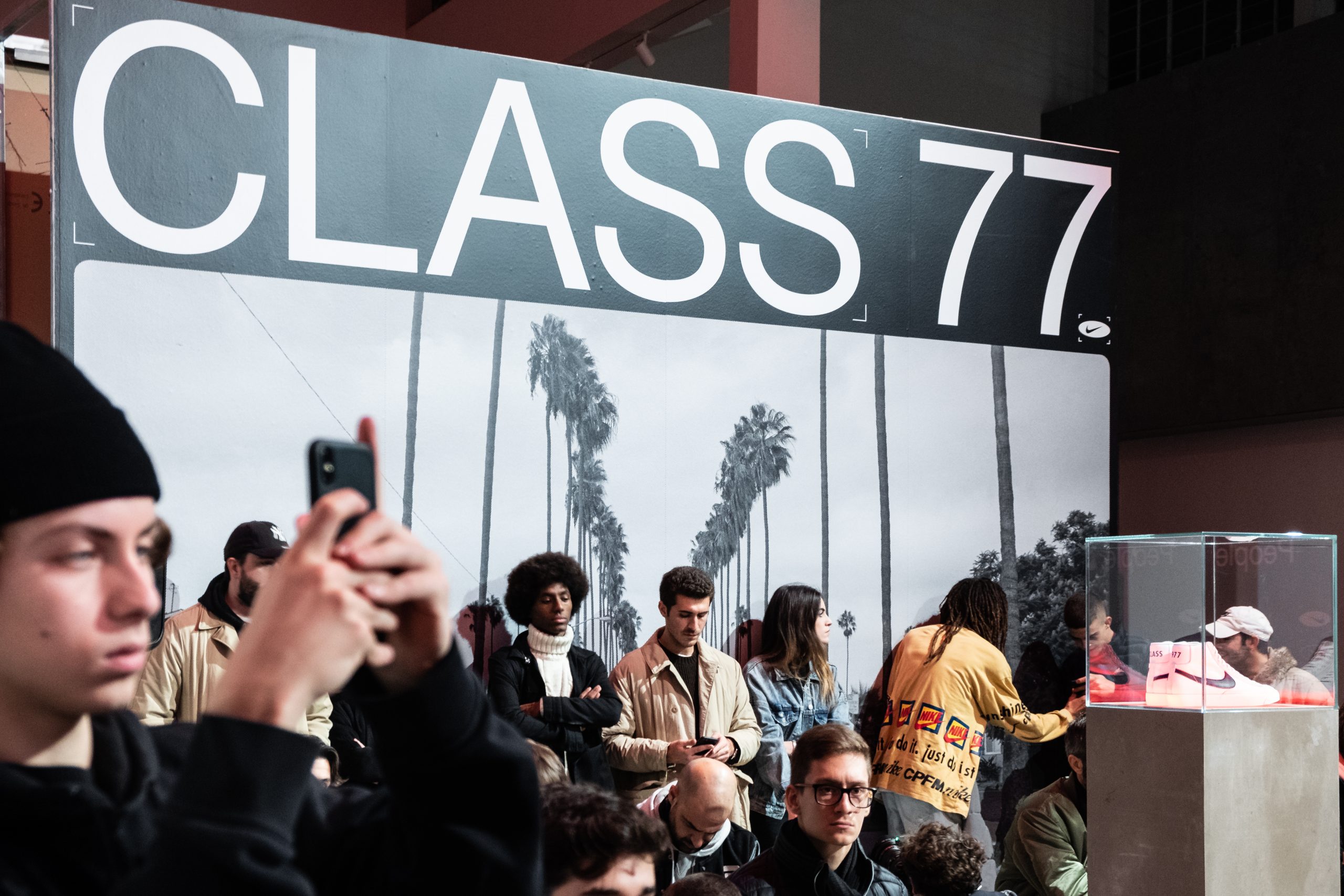 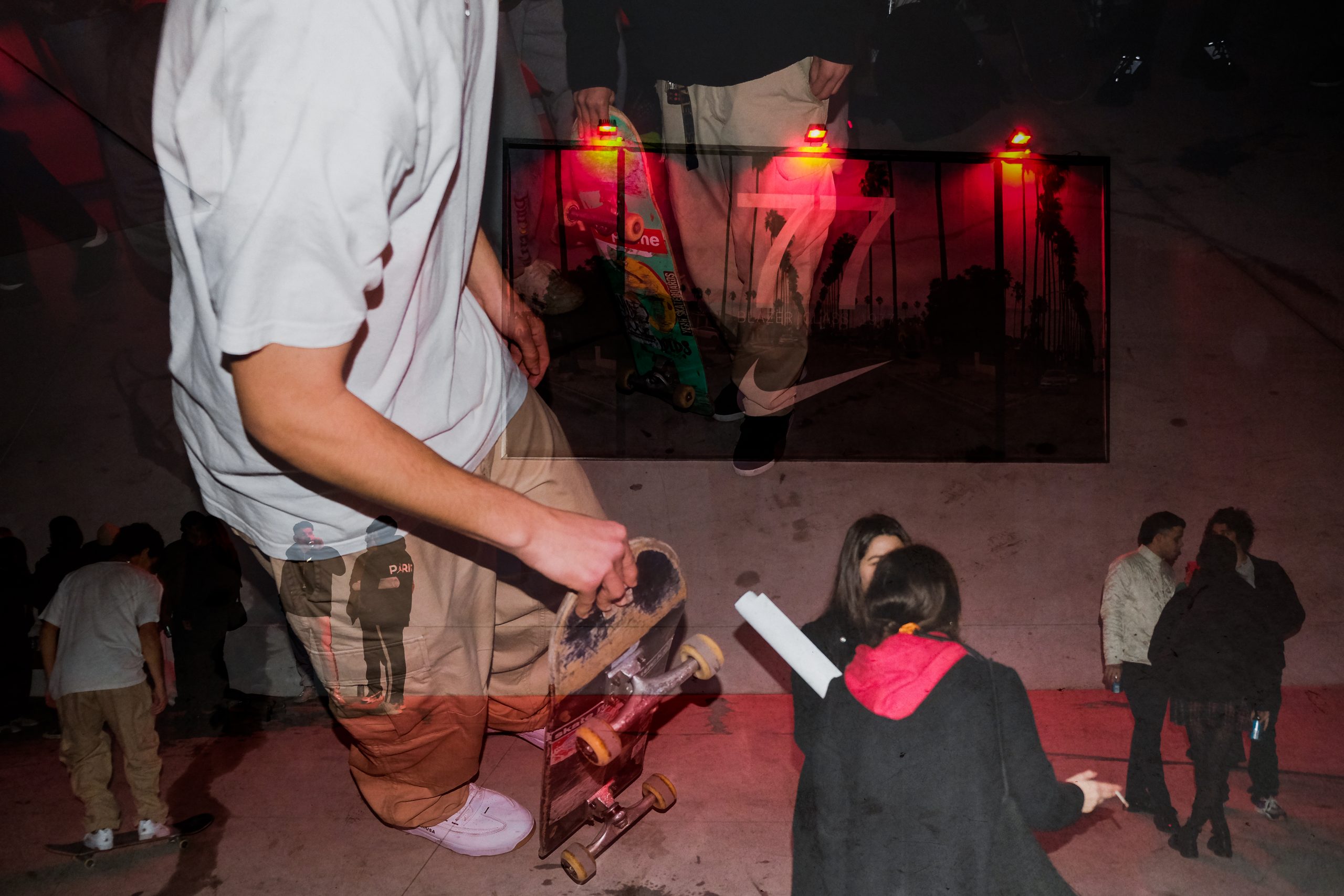 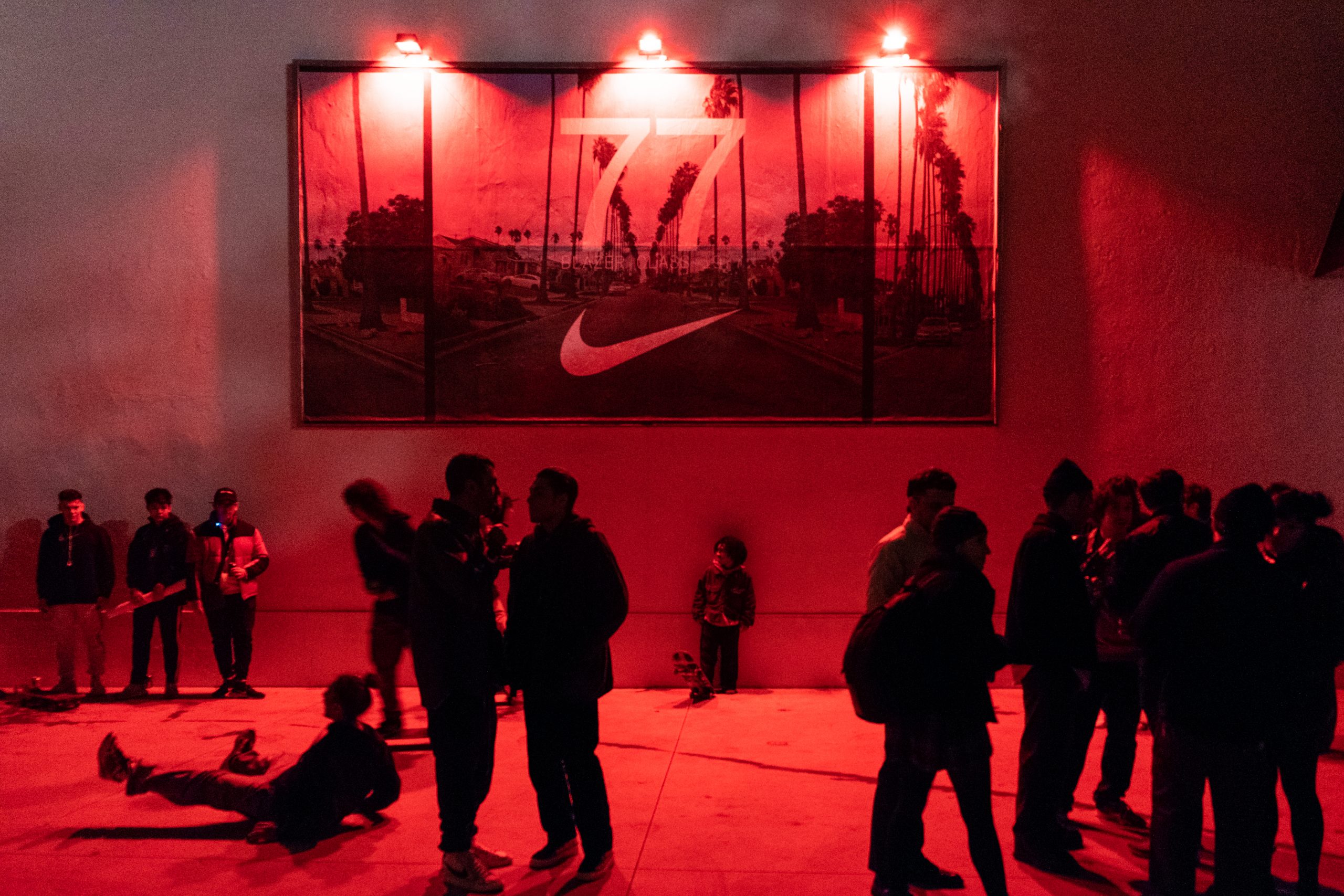 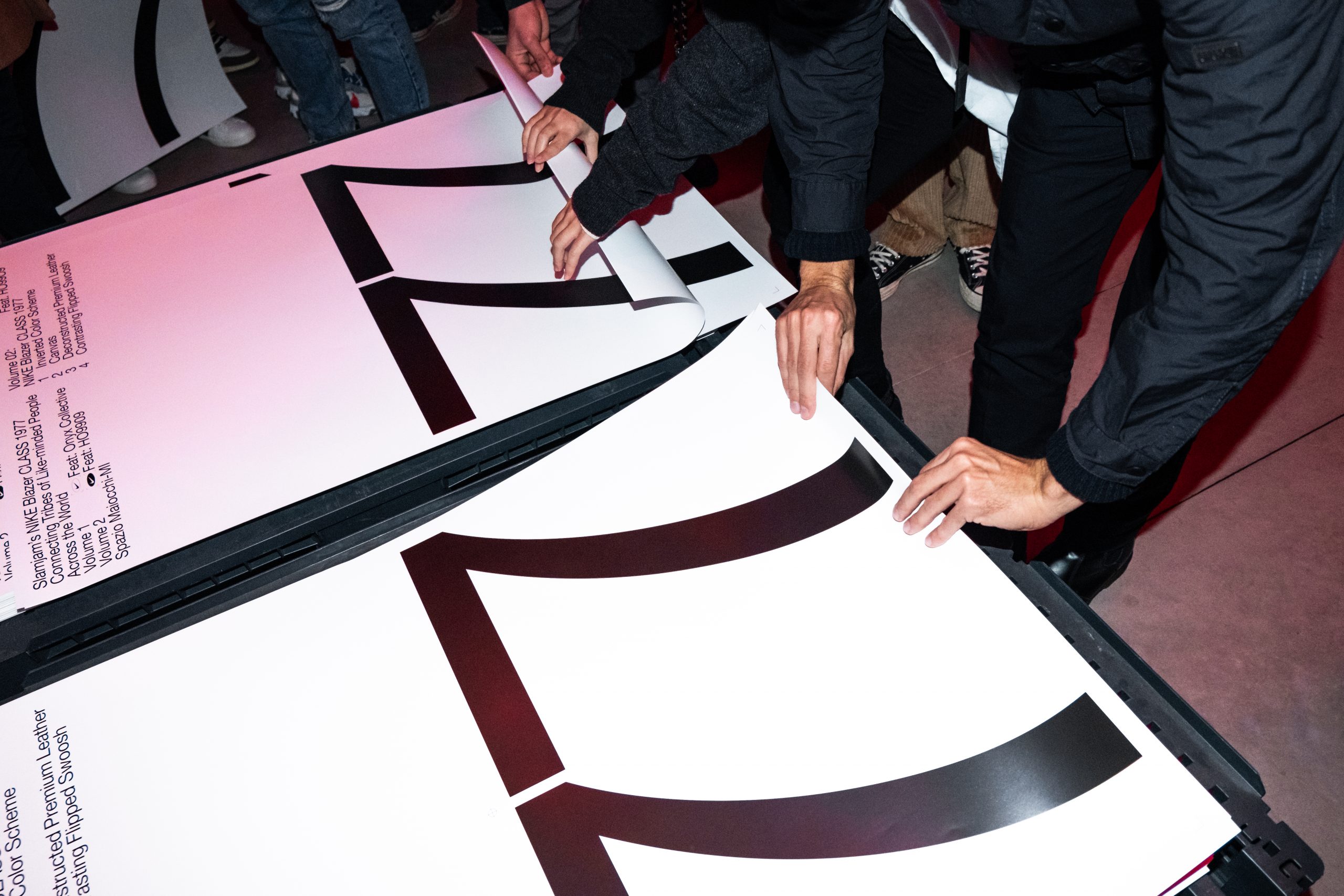 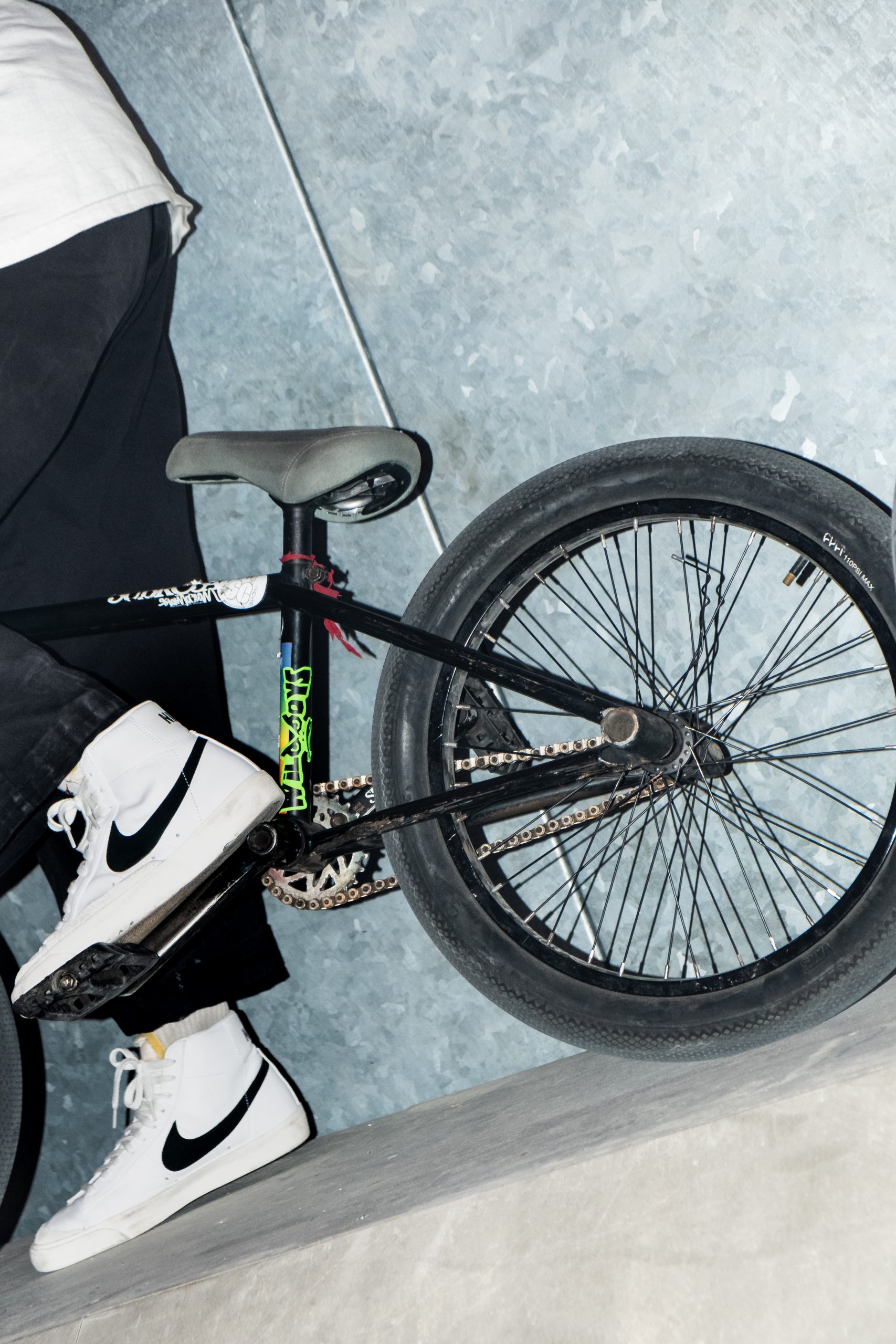 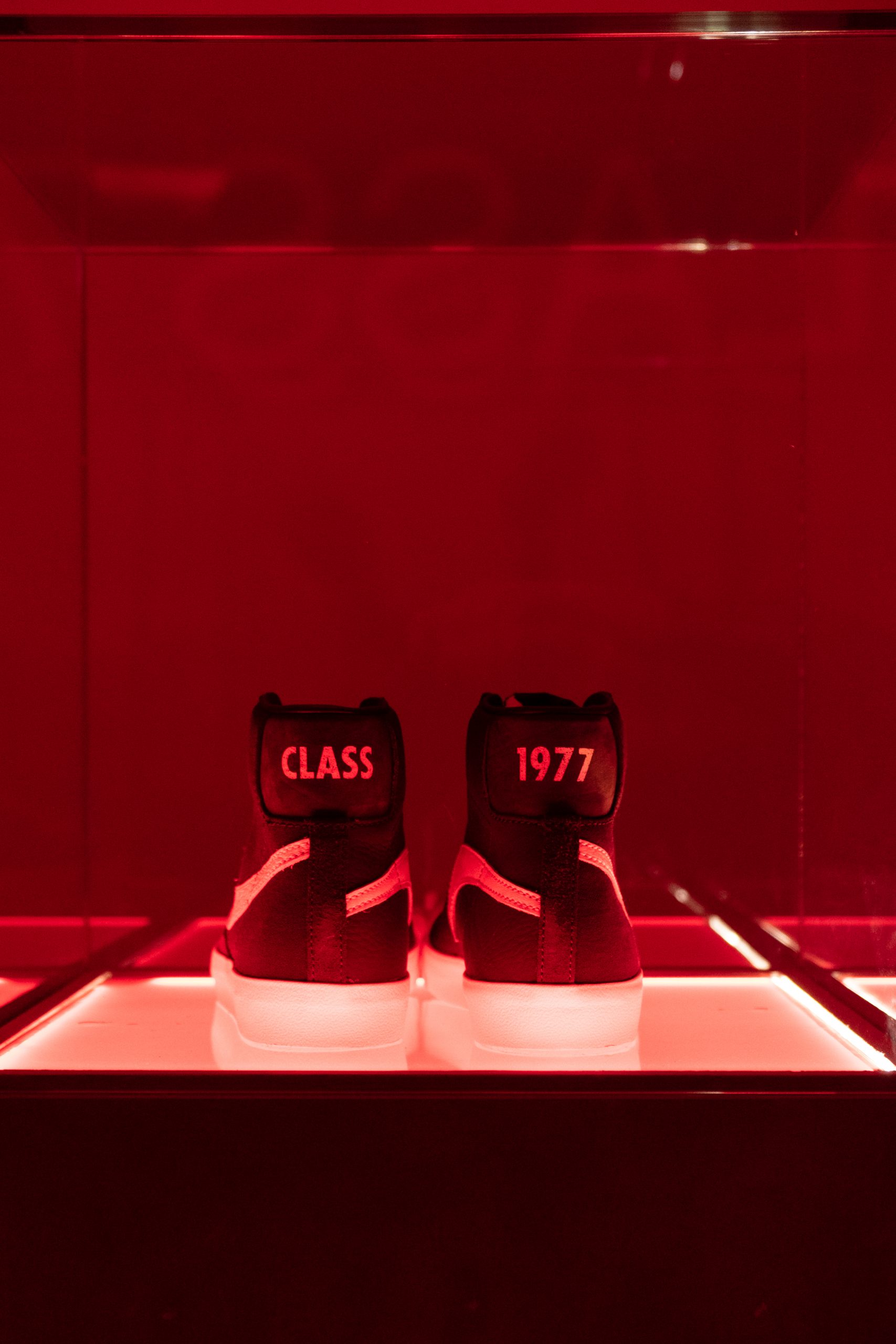 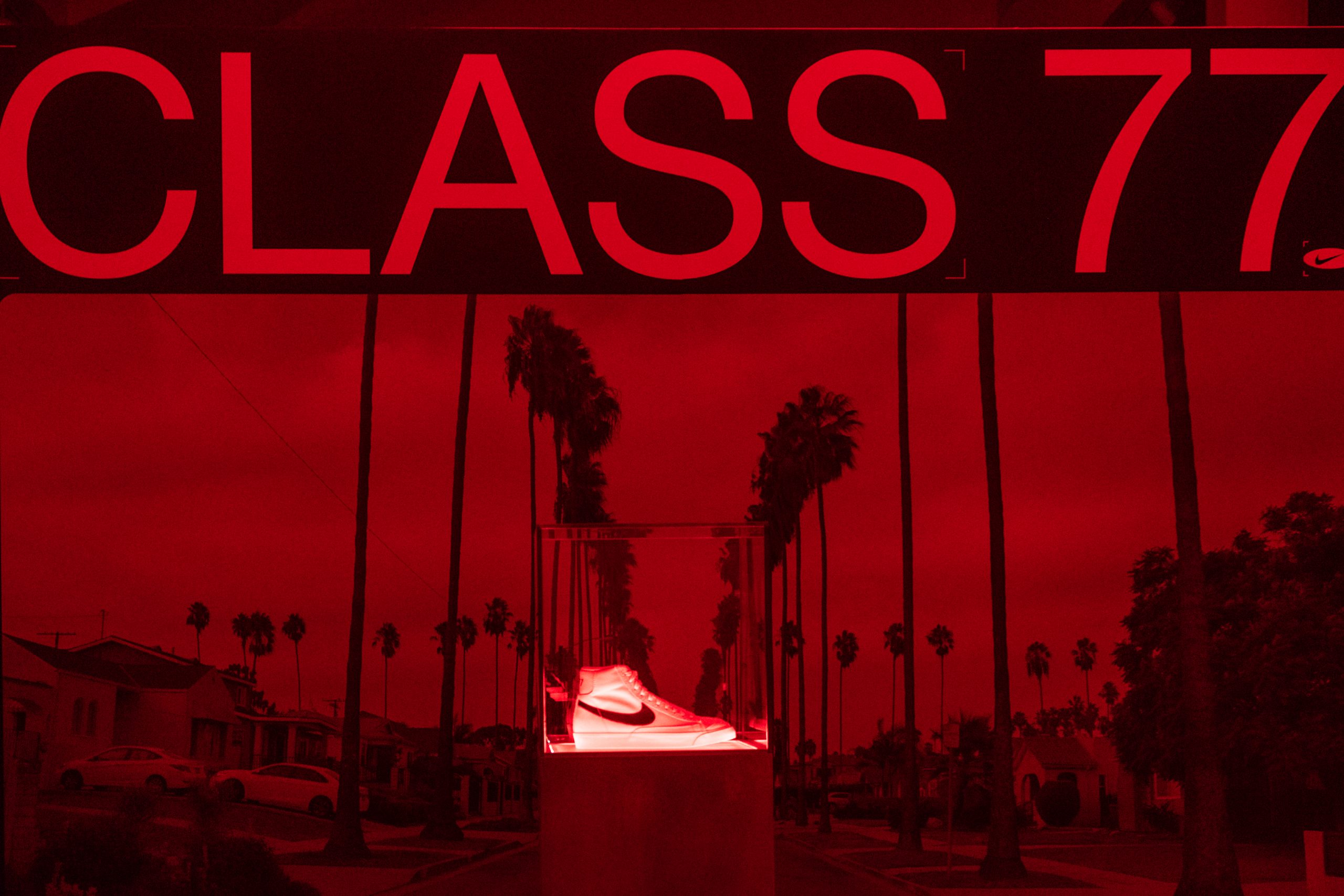