On the 7th of December 2019 at 17 pm, Monti, the historical boutique which for over 40 years has stood for elegance and research, a landmark and not-to-be-missed destination of the fashion world in the historical buildings of Via Fantaguzzi in Cesena, will host an exclusive event for the inauguration of the new artwork by Giorgio Lavieri, in collaboration with Galleria d’arte Bonioni. At the same time a small happy hour will be set up to wish a Merry Christmas to the boutique’s clients.

Giorgio Laveri was born in Savona and he has been working in the film and theatre business since 1974. He wrote and realized 11 plays and 19 movies; among them “Scommessa di matrimonio”, winner of the Critics Choice Award at the festival “Cinema in casa” in Rome. In 1985 he created a ceramic collection for the office with a cinomatographic theme and the Banque National de Paris organized an art show of his work at the Sala delle Quattro Colonne in its offices in Milan. Since 1990 almost 300 events have been organized in his honour between cinema, theatre, performances and exhibitions of his renown ceramics. At the end of 2012 the Museo della Ceramica di Mondovì hosted a personal exhibit of his work, both new and old which was followed by a publication on the renown Catalogo Silvana Editoriale. Since 2013 he has showcased his work in the most prestigious Contemporary Art Expositions from Miami to New York, to the point where his work is now exhibited in some of the most important public and private Art Galleries in Europe. His works in ceramic, platinum and gold are in high demand, which has allowed him to gain an incredible market success in a very short time and has left collectors speechless. 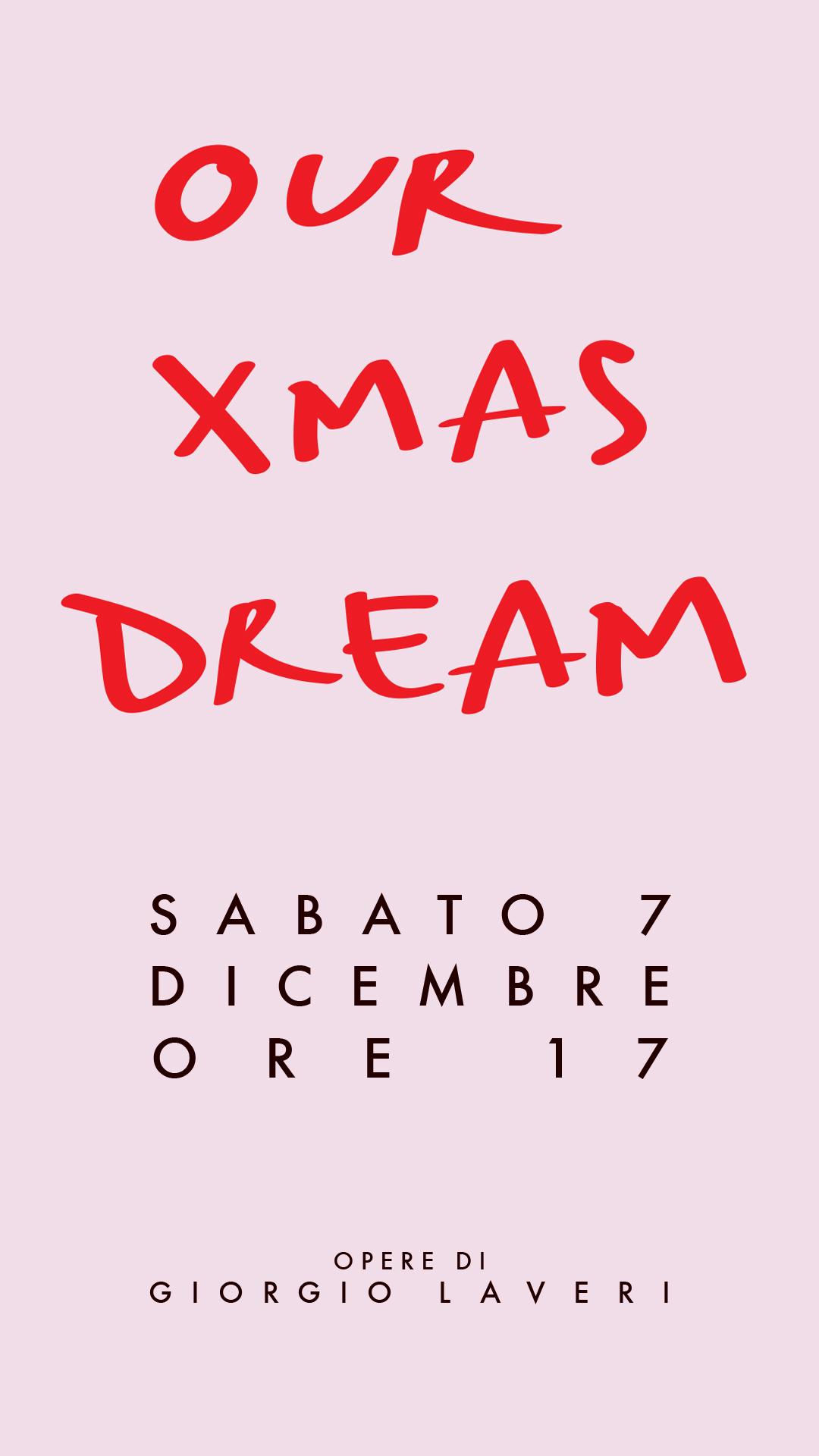