On the 19th of November 2019 Julian Fashion, in collaboration with the luxury perfumery Campomarzio70, hosted in its store in Milano Marittima, viale Matteotti 13, a special event to celebrate the launch of the new candle collection by Cire Trudon. A workshop on candle making was also held on the same day, led by a representative of the company.

Cire Trudon is the oldest wax producing factory worldwide. It was founded in 1643 and during the 17th and 18th century it was the biggest wax-producing factory in the French Kingdom: the factory supplied Versailles up to the last days of the Ancien Régime and afterwards managed to became the supplier for the imperial court when Napoleon the 1st was crowned. In 2007, the company took its current name and became a specialist in manufacturing perfumed candles. Today it enlists well-known “noses” to create perfumes for the stories it wishes to tell, putting them to work side by side with expert candlemakers who still make every candle by hand to perpetuate tradition. 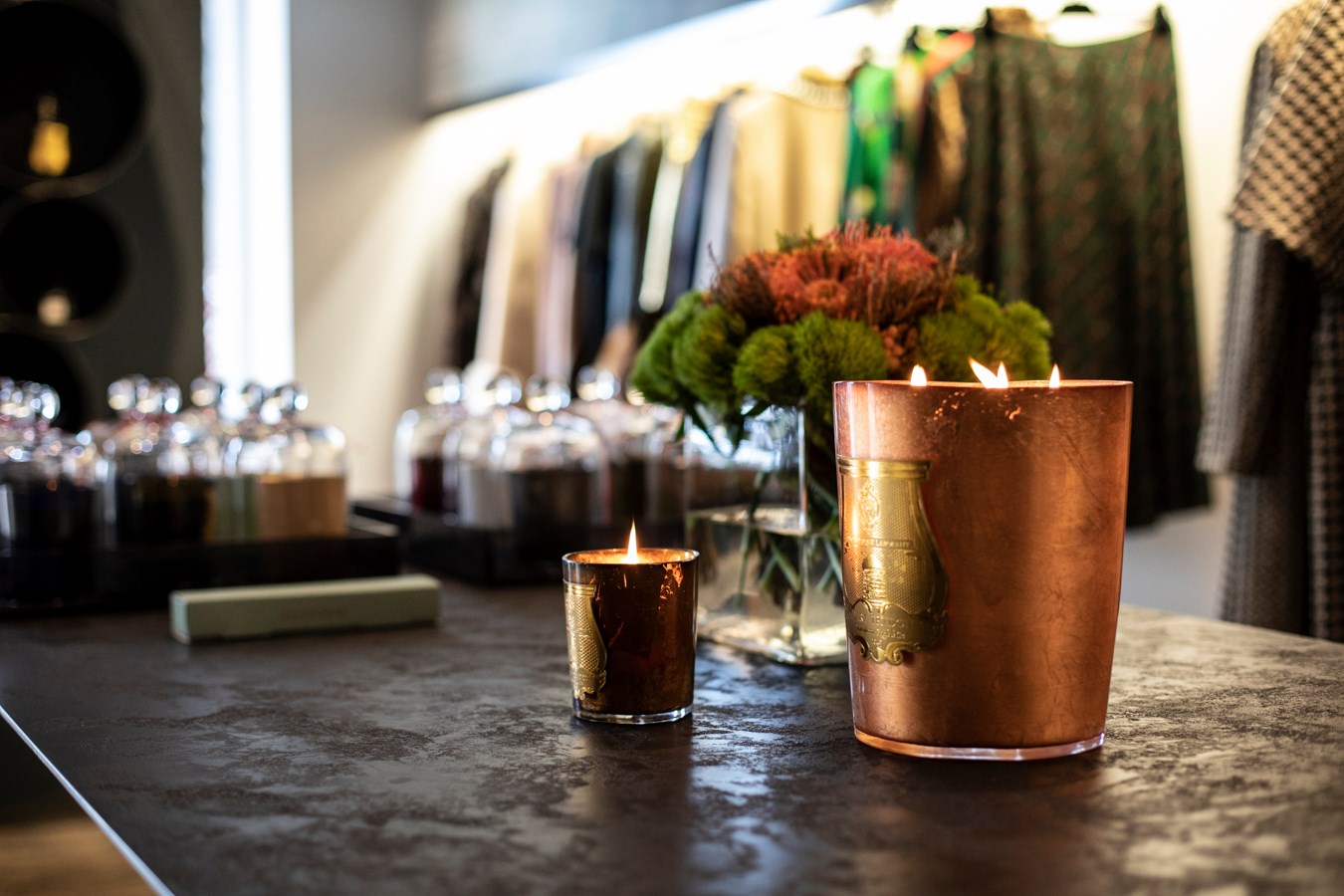 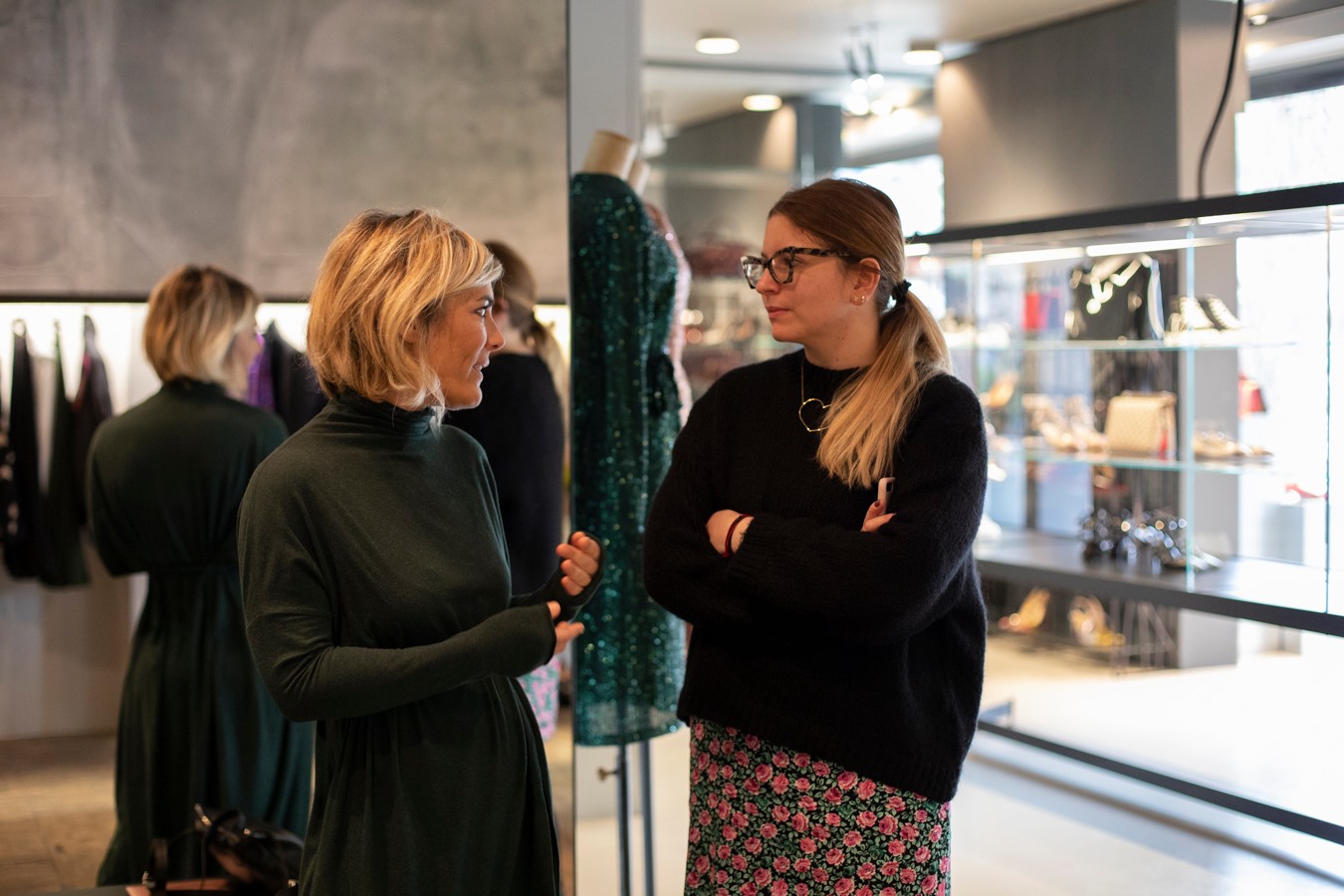 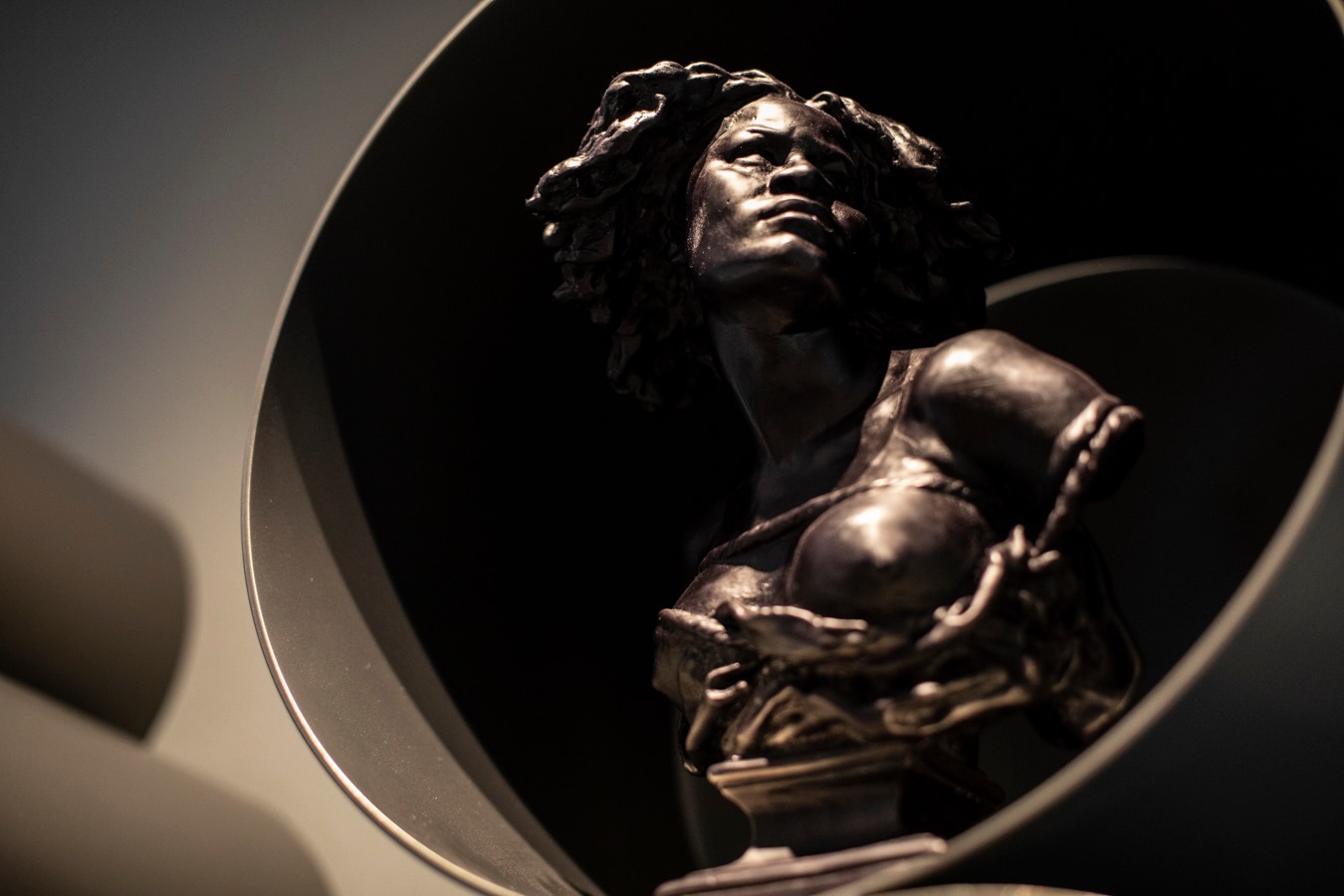 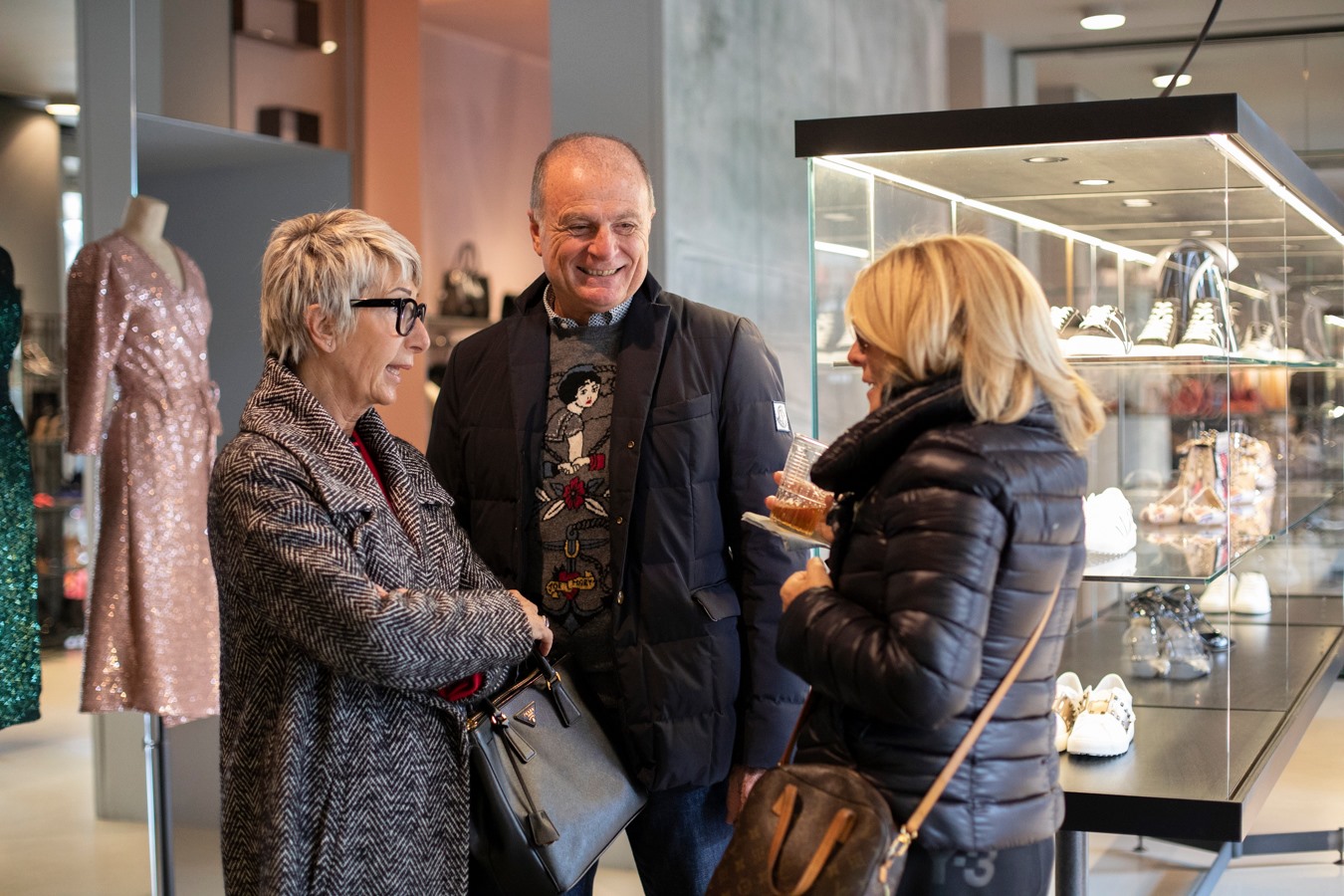 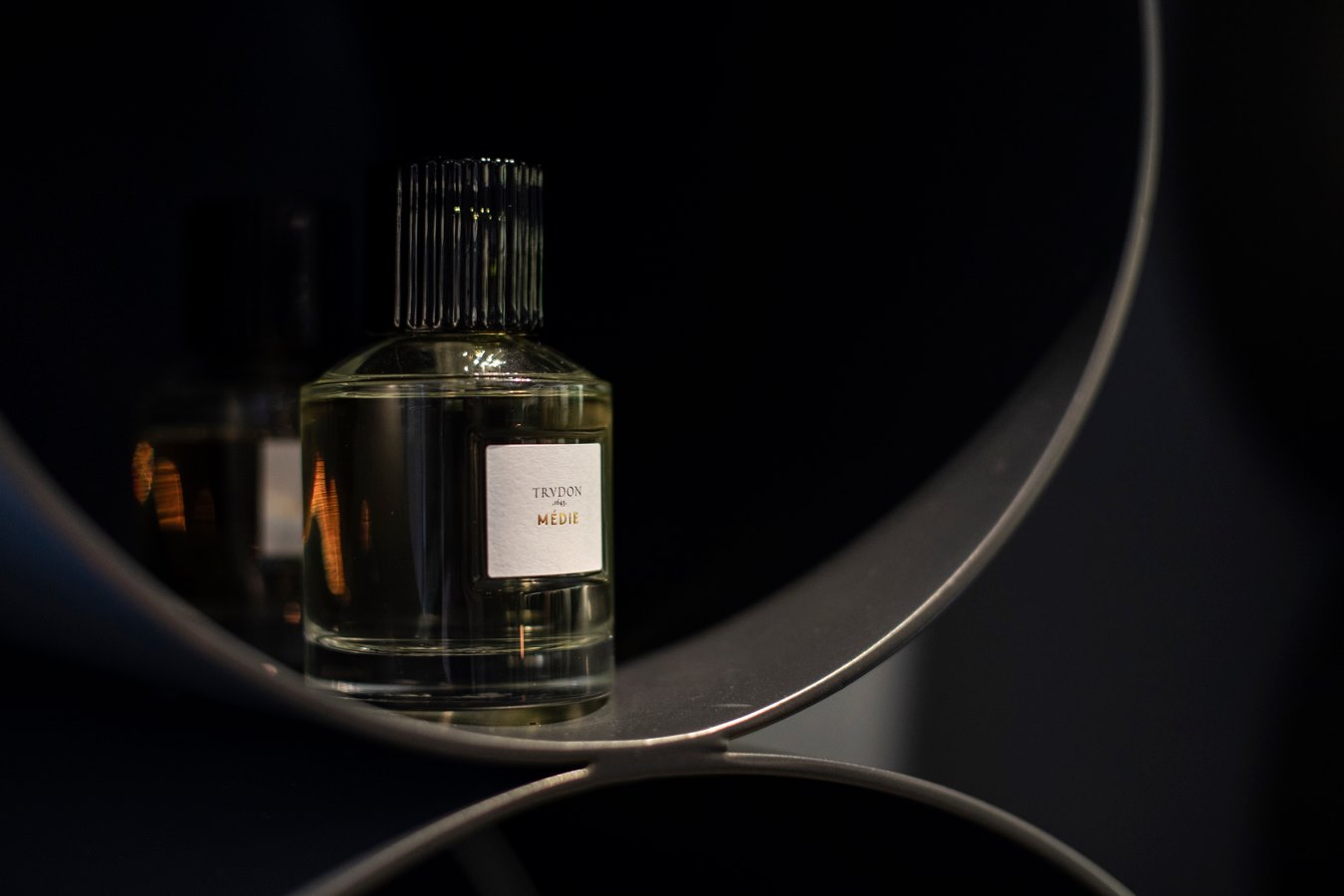 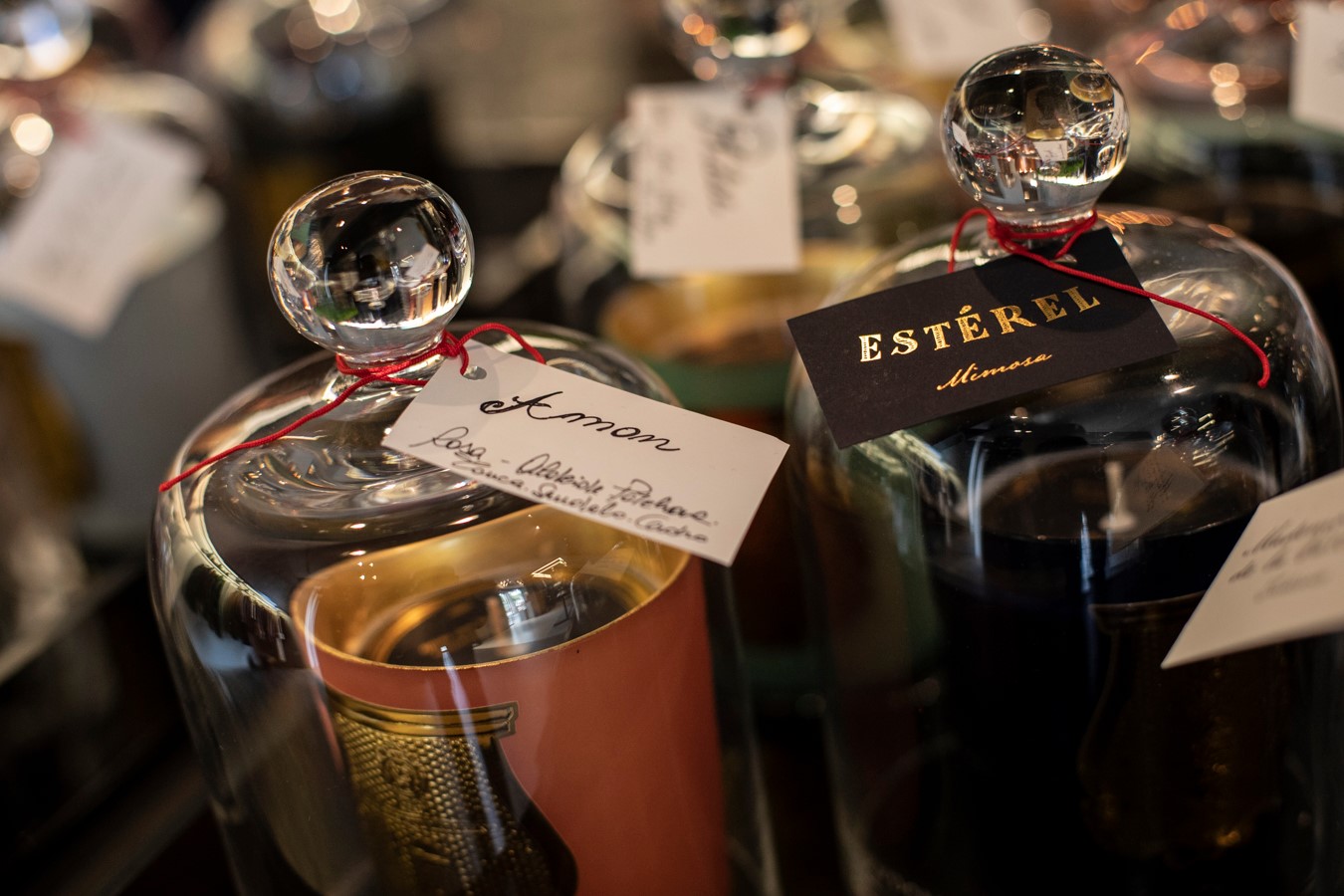 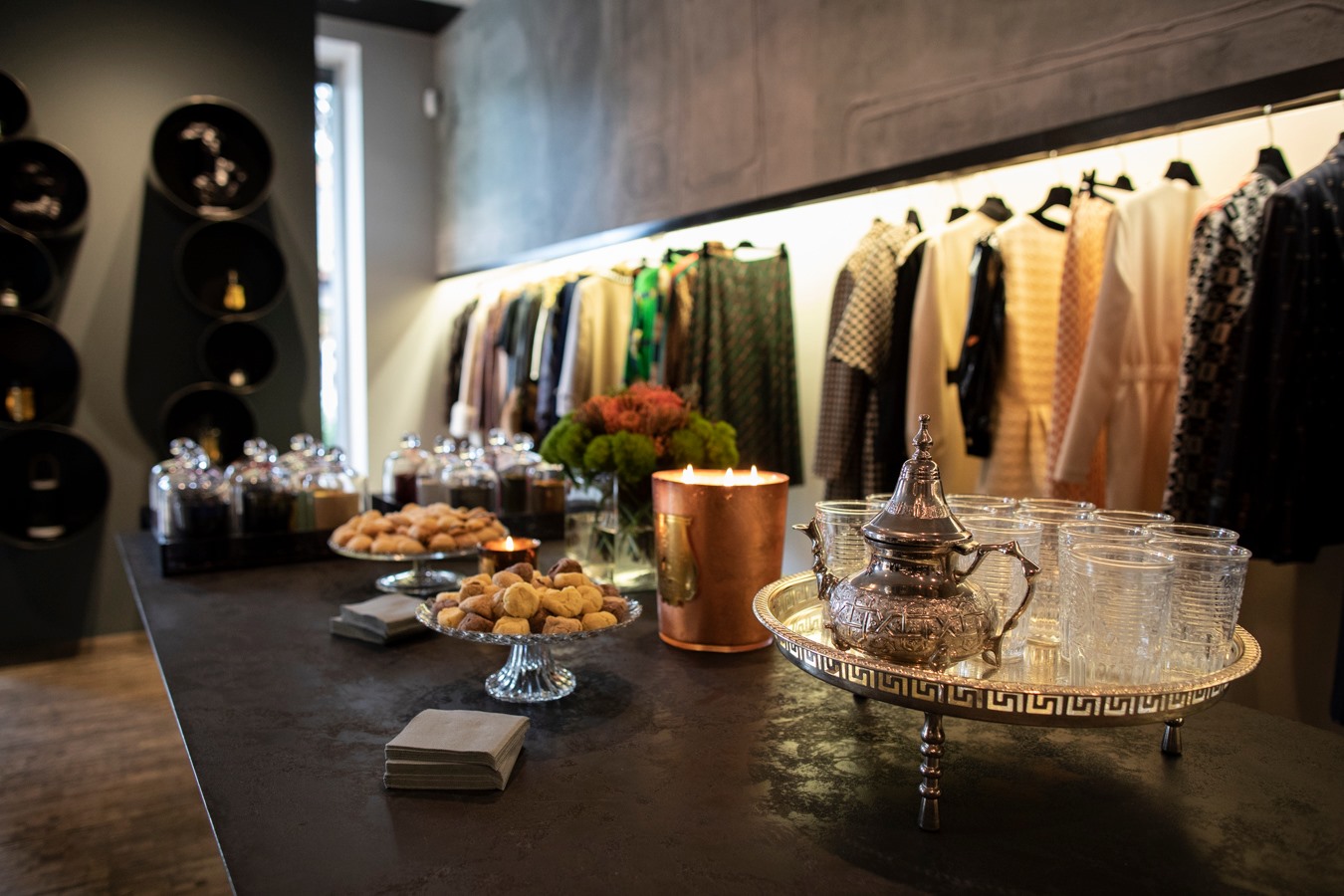 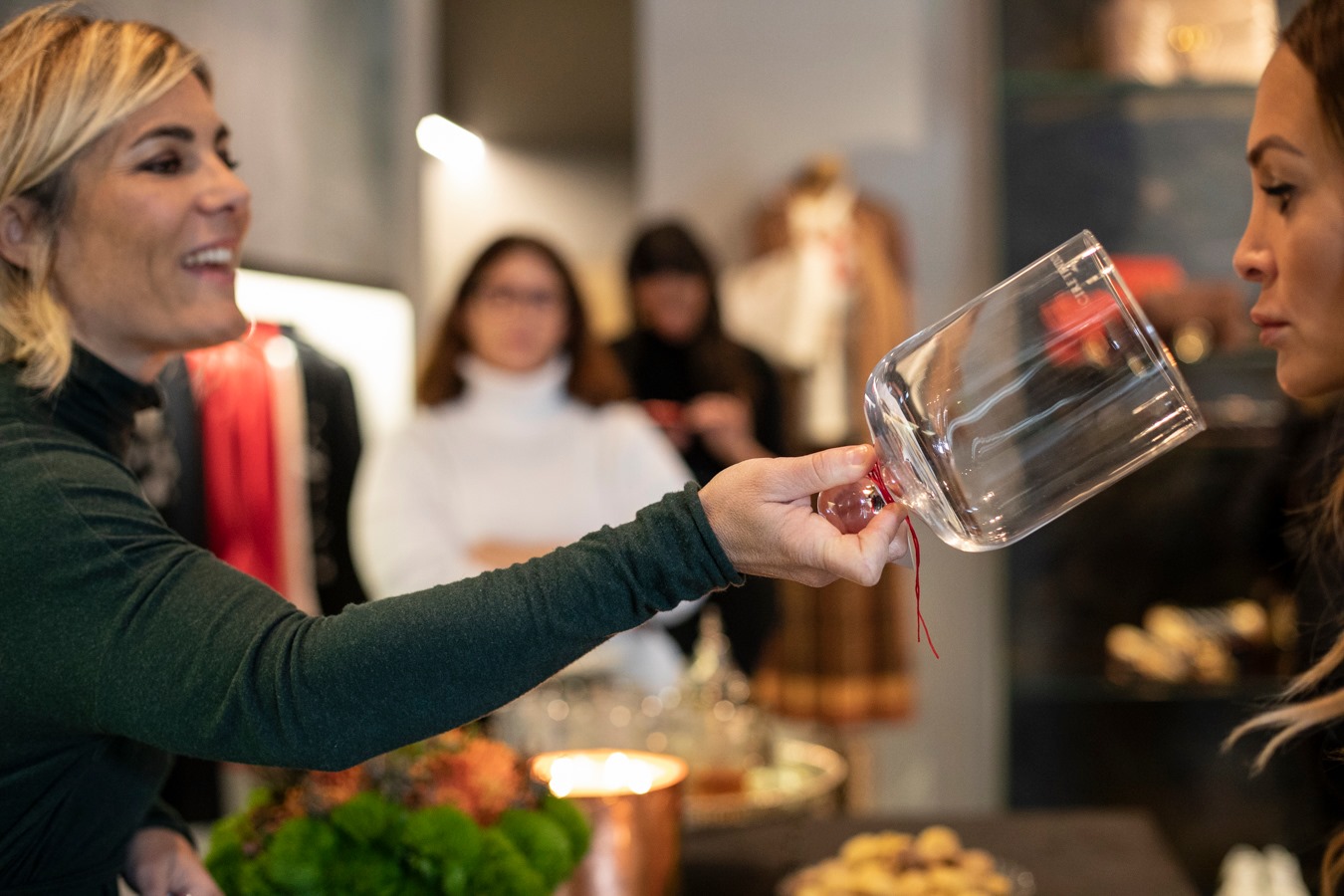 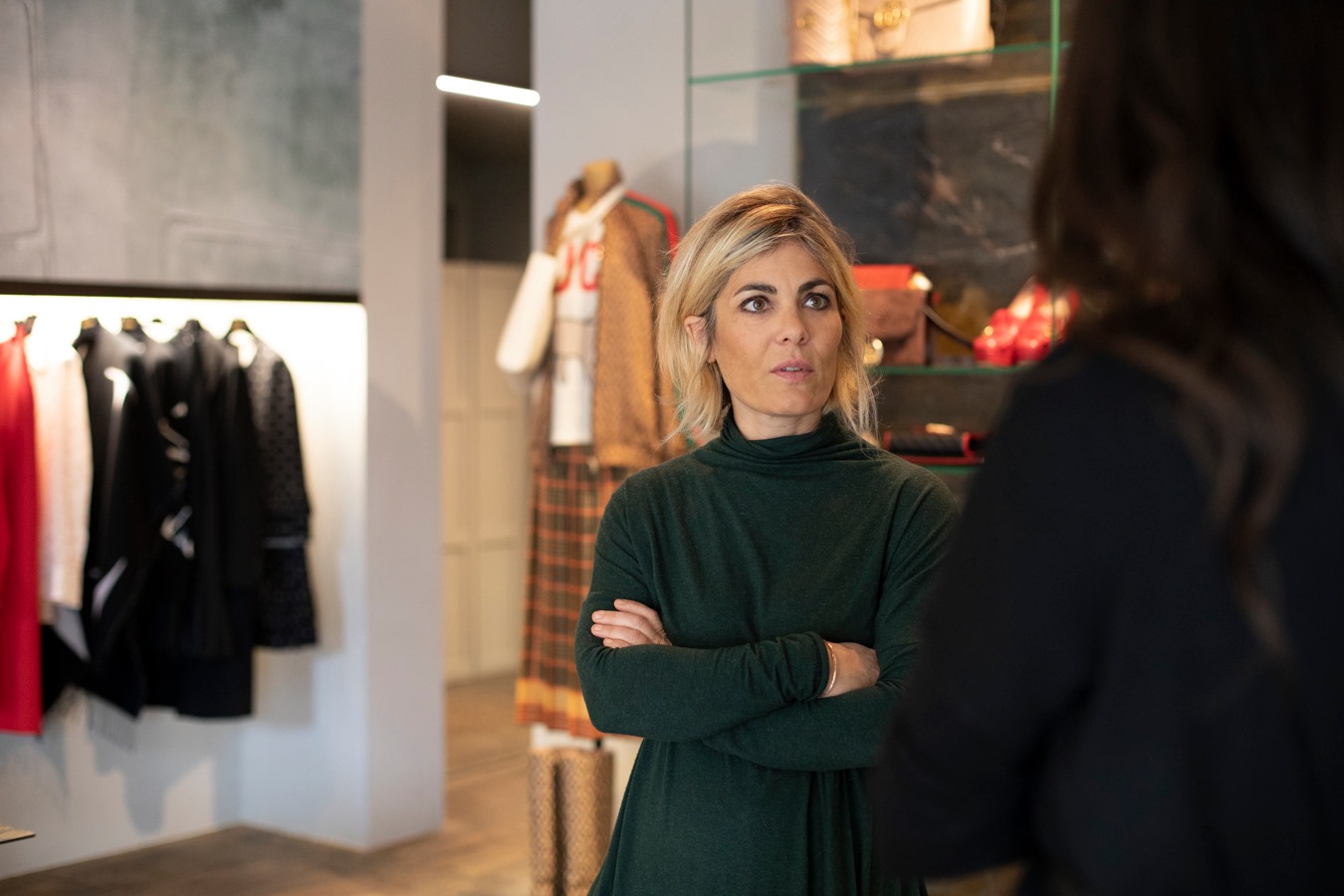 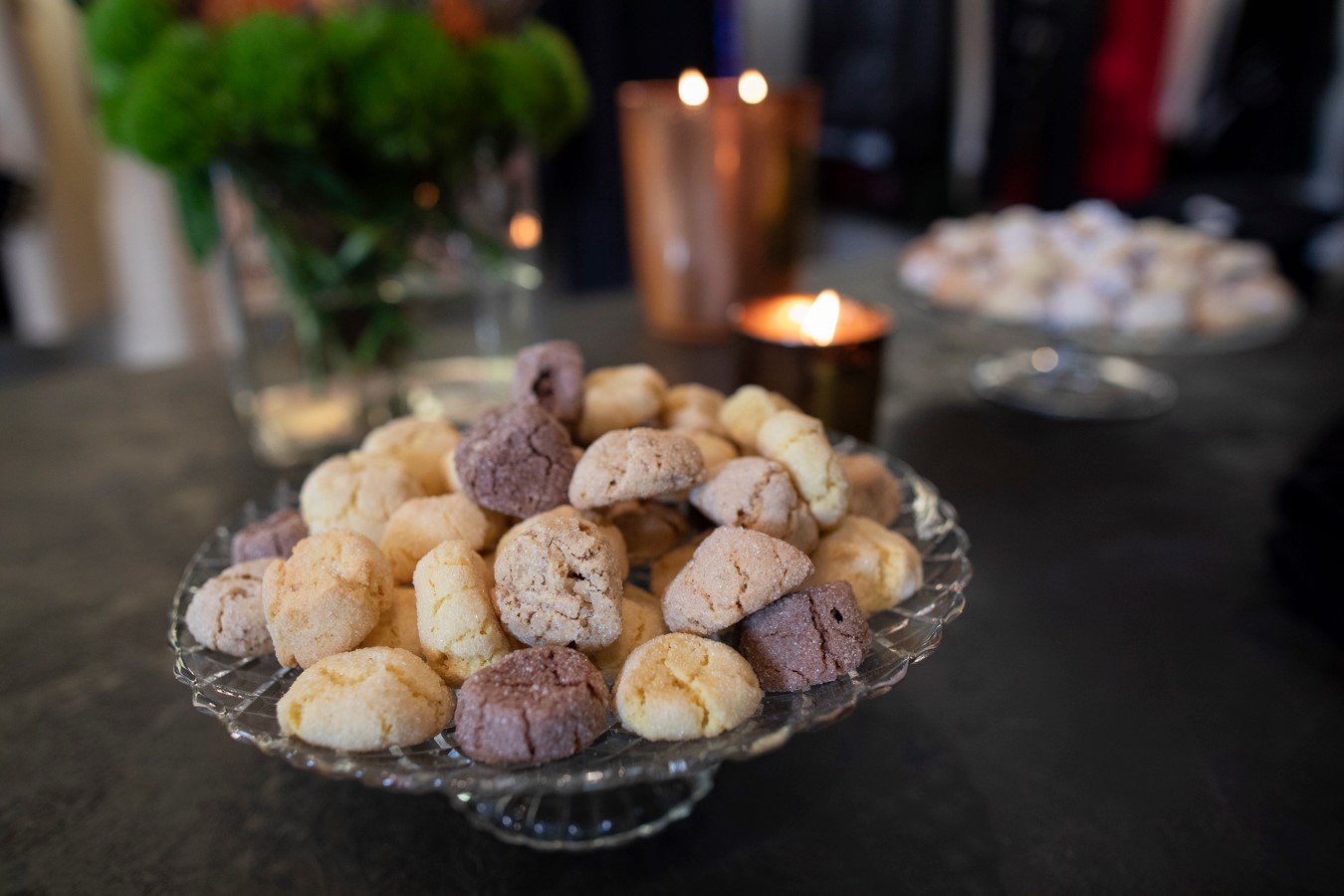 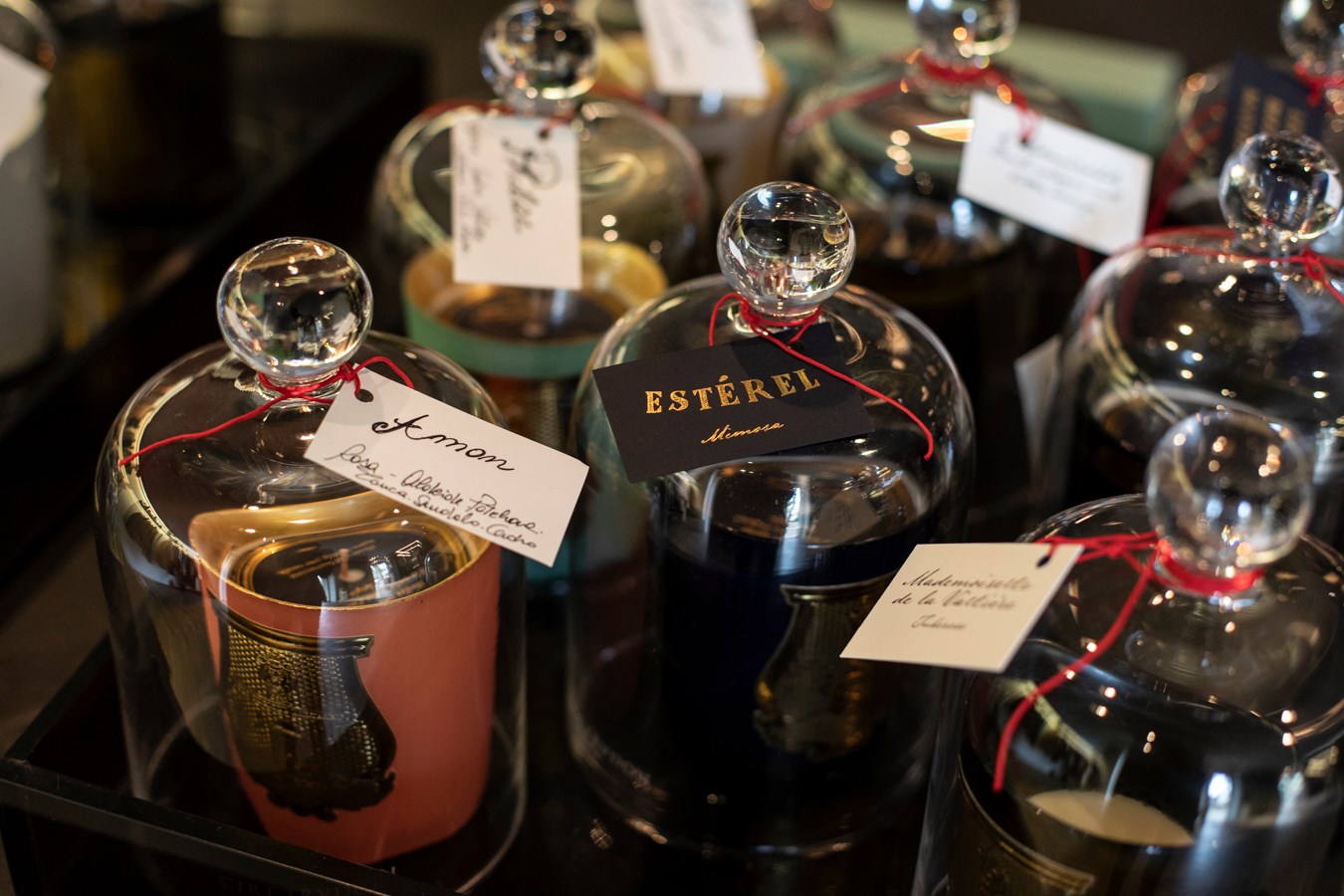 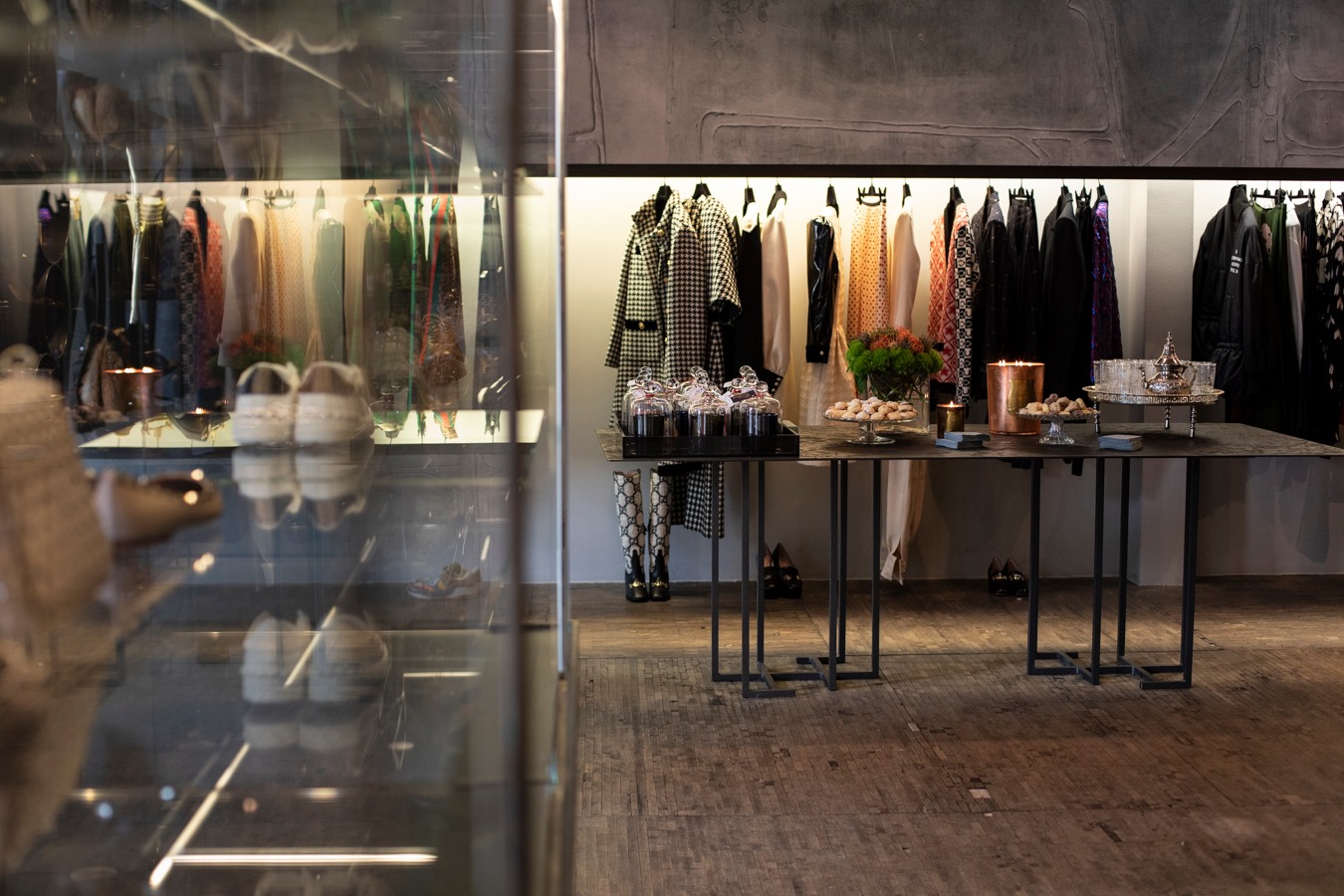 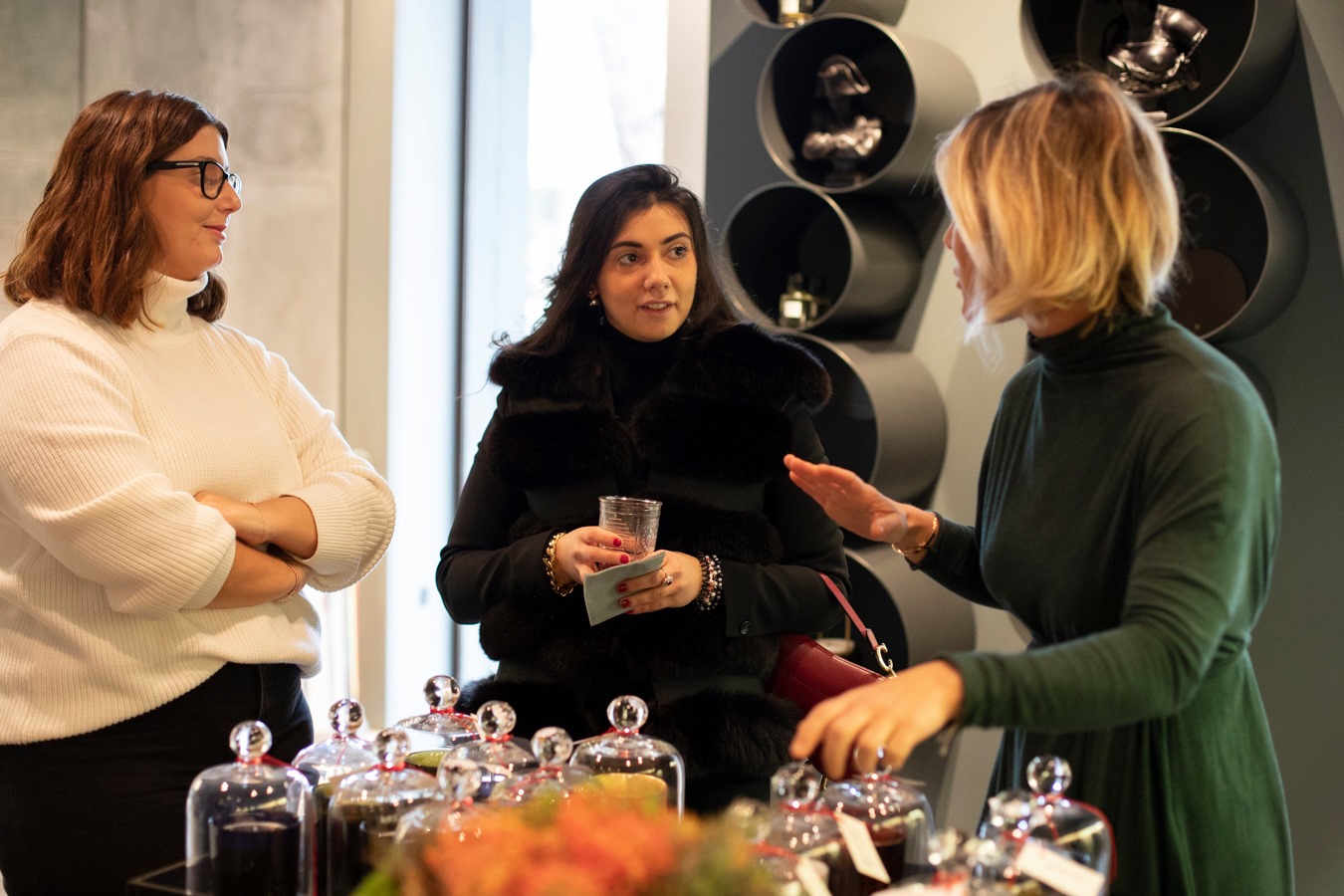 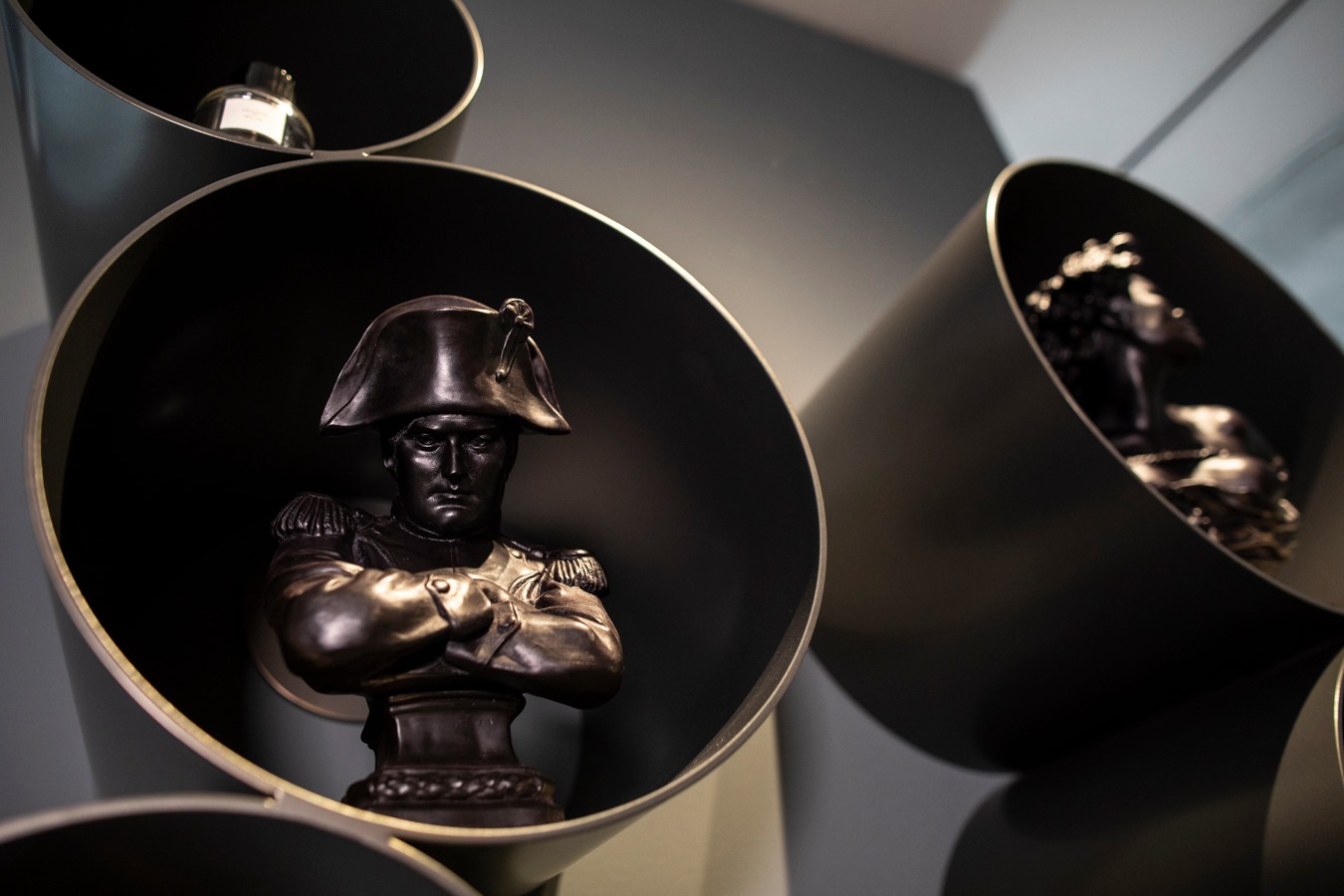 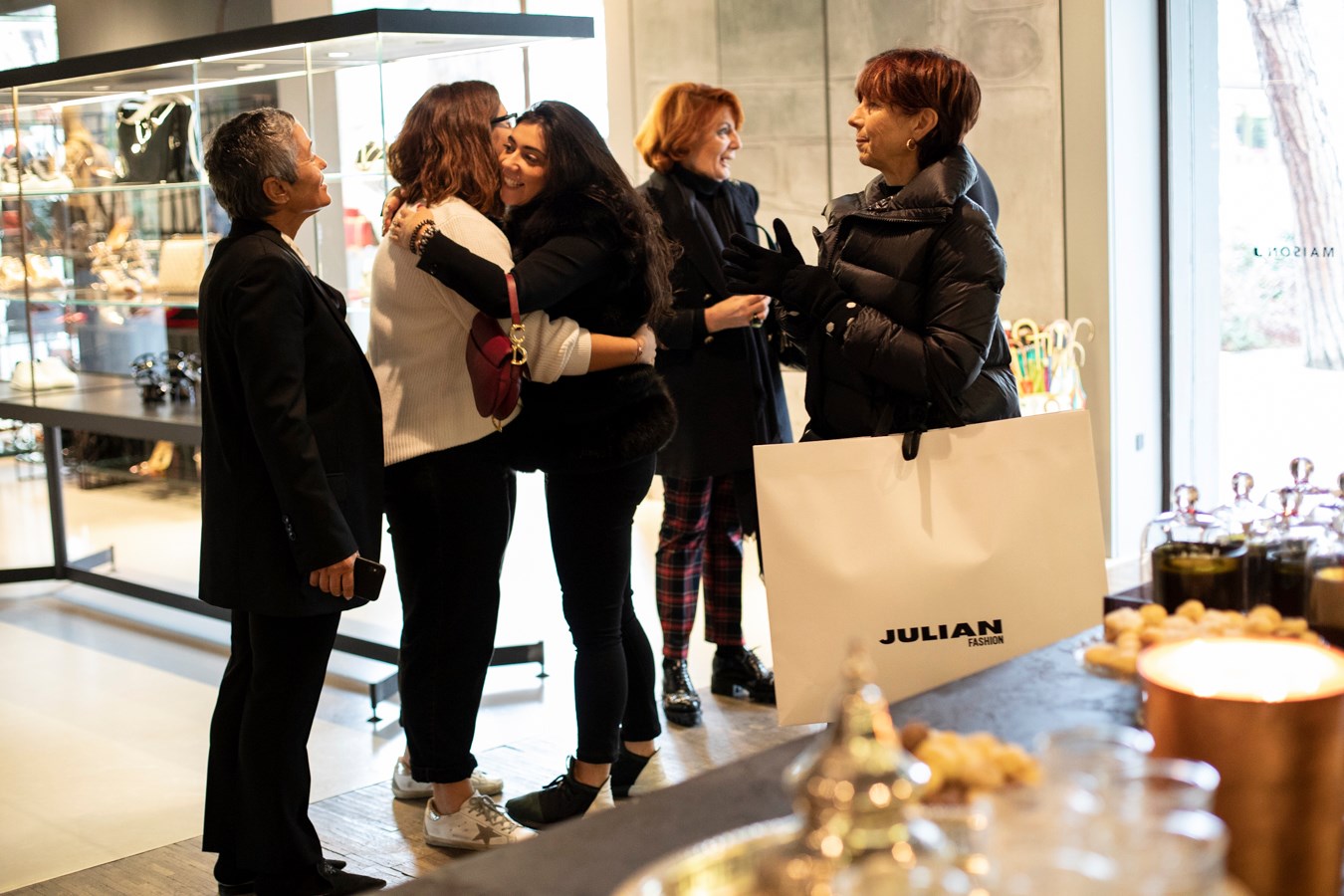 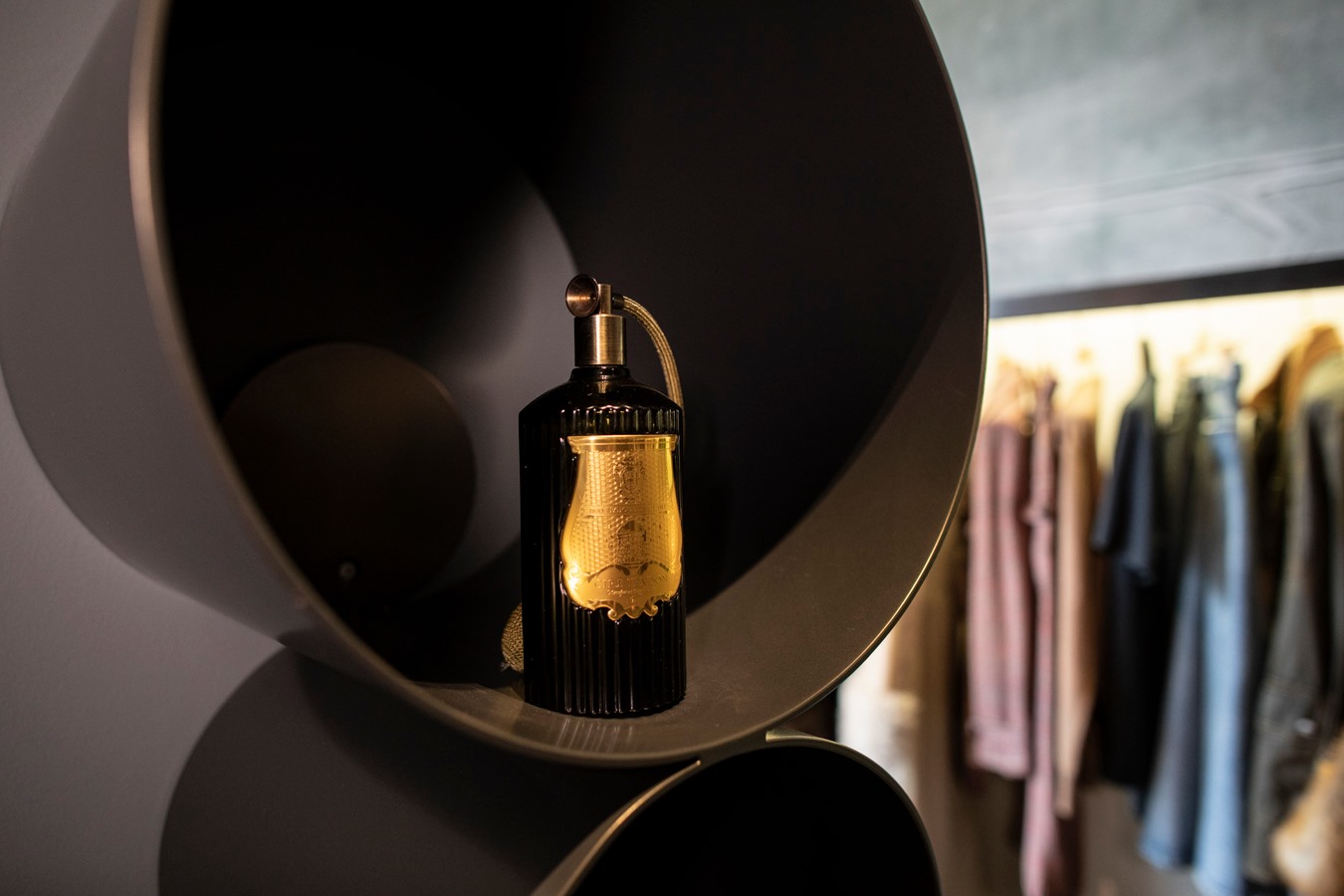 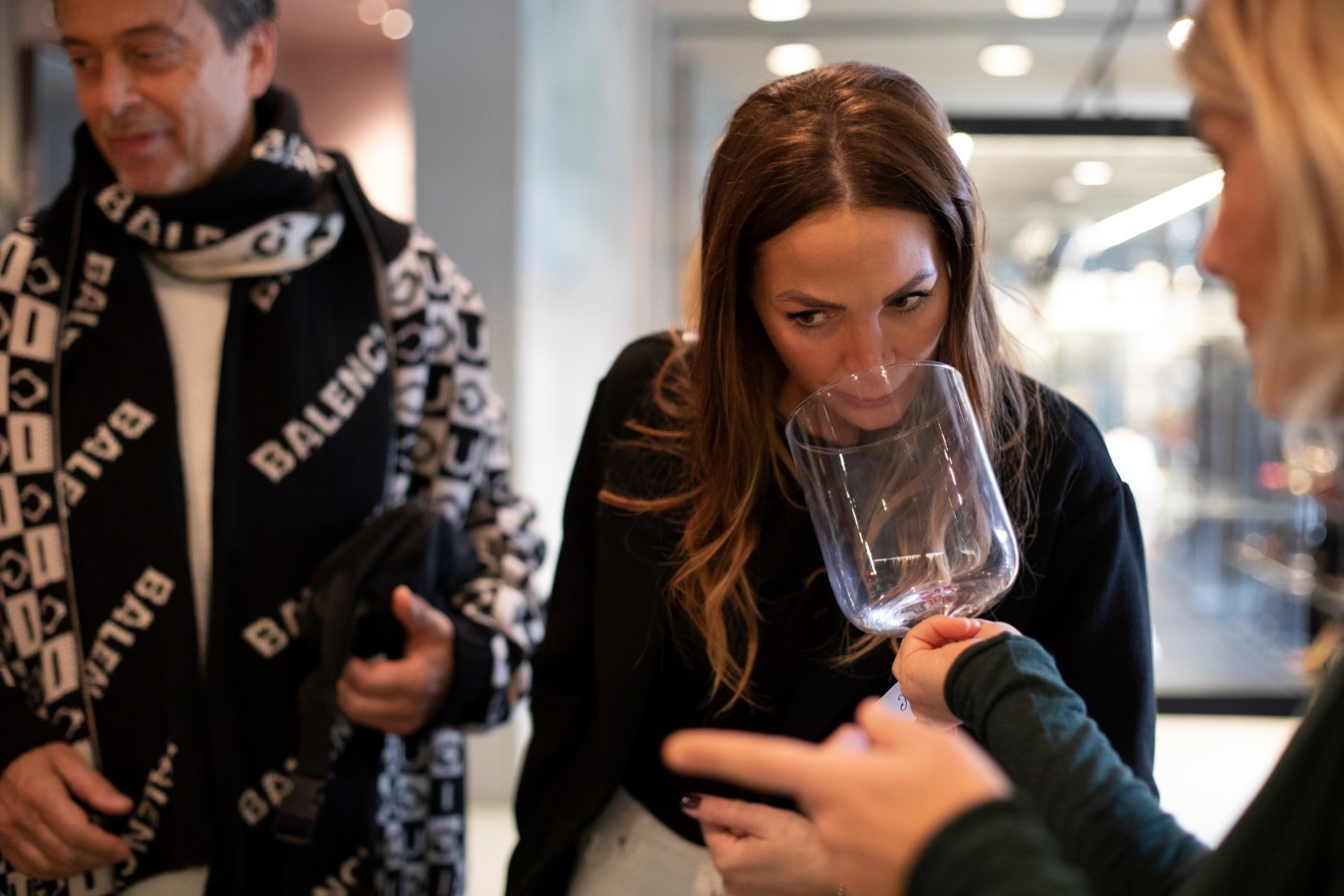 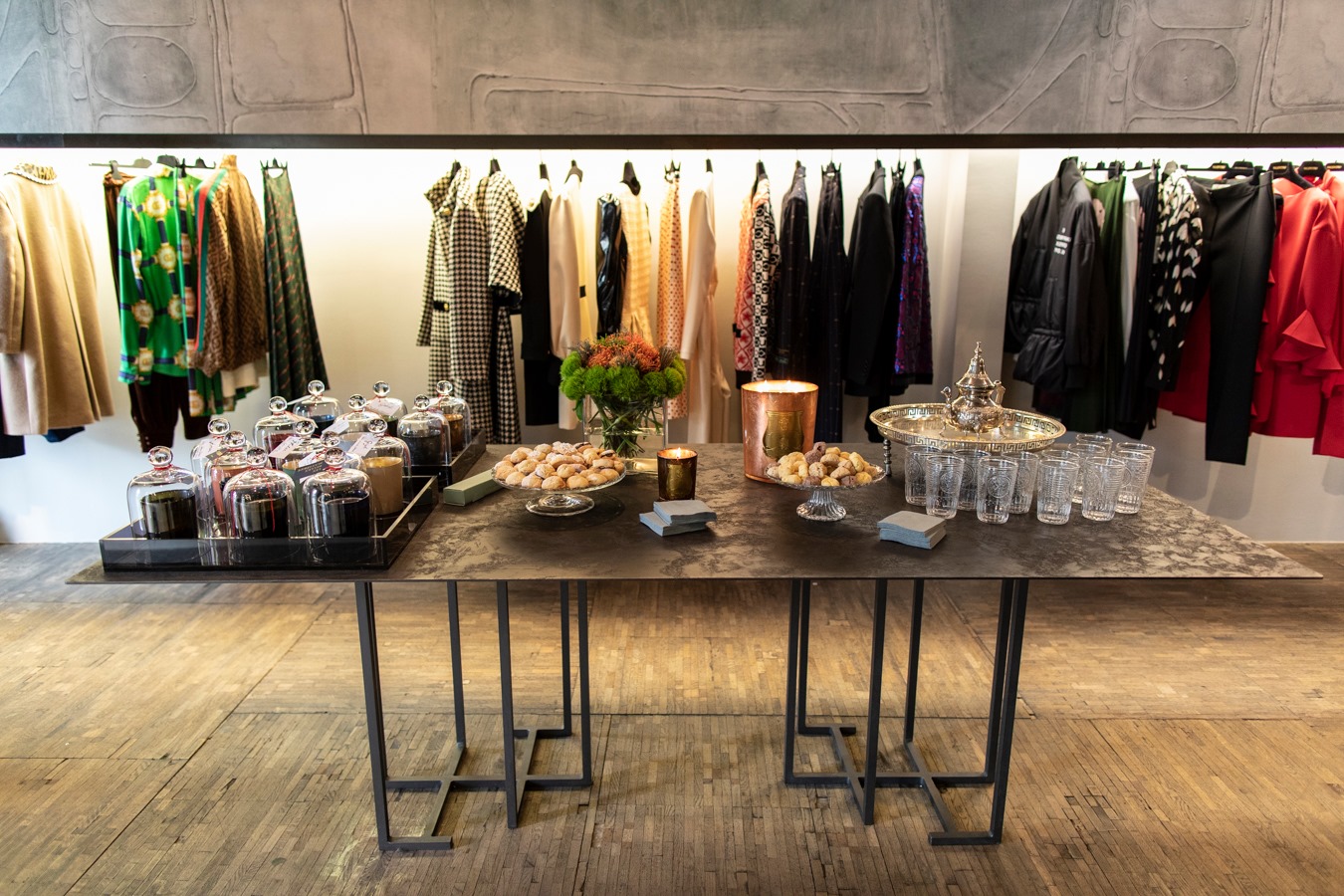 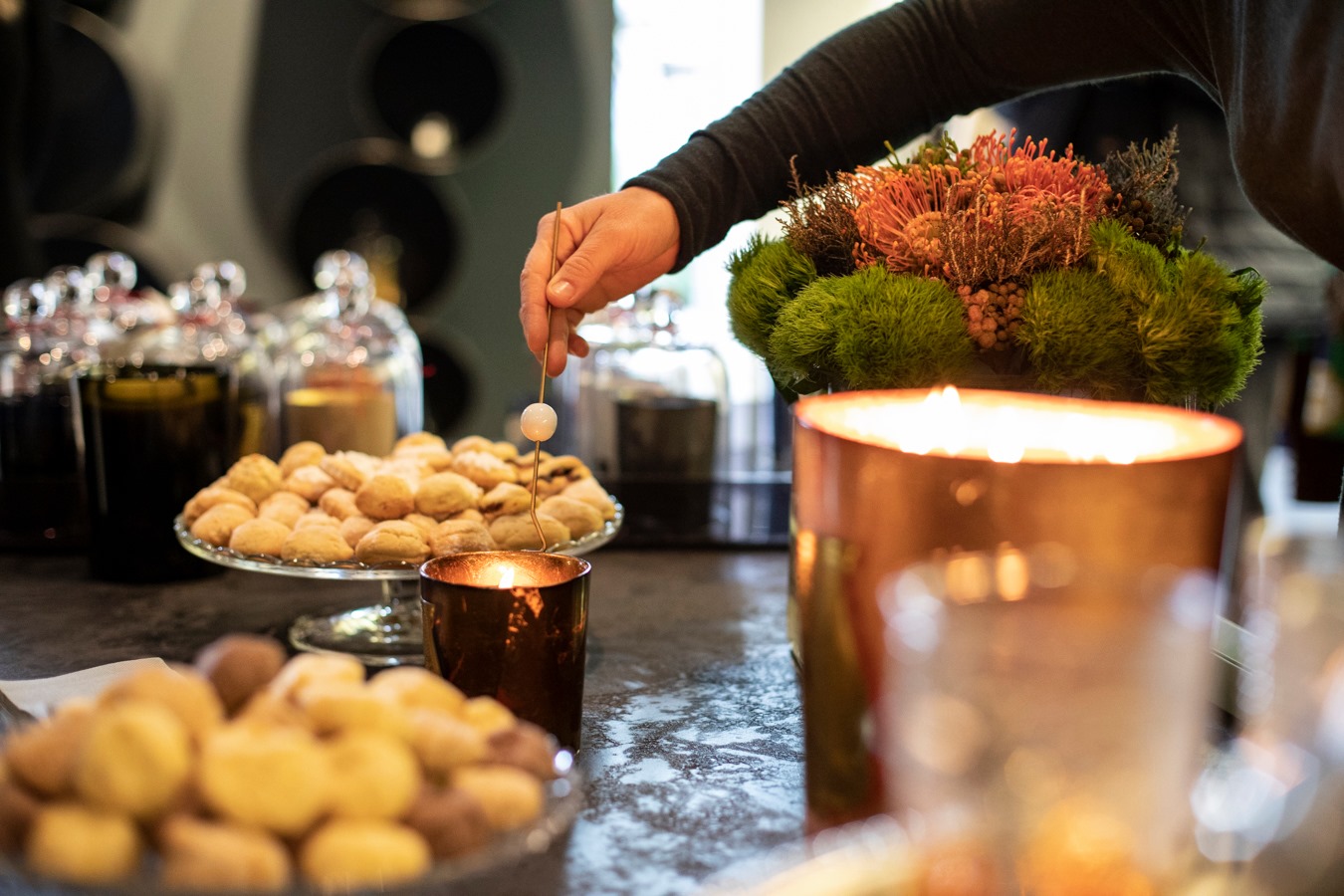 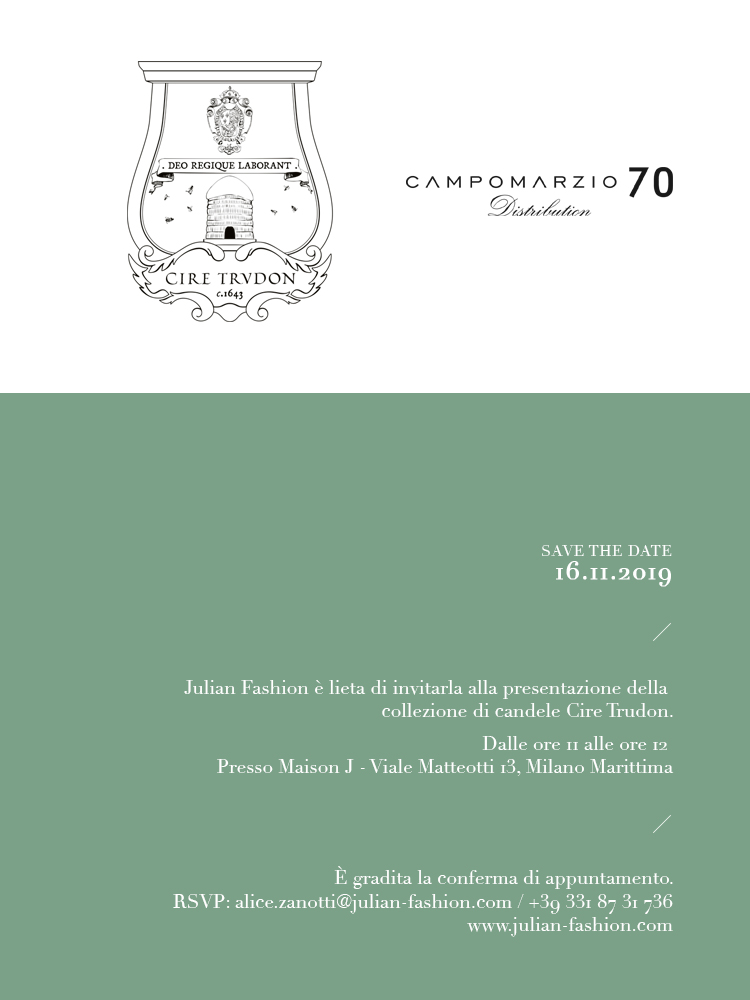