An event organized by Fashionavant, an Estonian fashion agency founded in 2015 that professionally supports both emerging and established fashion brands, was held from 6 to 8 September in Tallinn, Estonia. The agency works with twelve different Estonian brands of clothing for men, women and jewelery brands.

Sabina Zabberoni of Julian Fashion, as well as member of CBI, took part in representing Camera Buyer Italia in this edition which saw some of the most important brands on the Baltic scene as participants, all focused on the theme of eco-sustainability, including: Kristel Kuslapuu, Marit Ilison, August, Kriss Soonik, Triinu Pungits, Lilli Jahilo, Tanel Veenre and Guild.

Kristel Kuslapuu is a designer of sweaters who in 2011 created her eponymous clothing brand. In 2017, Kristel started to create handmade garments that were subsequently numbered so as to have pieces of art to be collected. In 2018 the brand launched its ready-to-wear line featuring machine-stitched casual clothing; in the same year it won the prestigious “Scout Ones To Watch Award” thanks to the presentation of his collection at the London Fashion week. Despite a sartorial school background, Kristel kuslapuu is known for being a knitwear designer who draws inspiration from clichés and irony. Her designs feature a palette of bright colors, and through her garments she launches provocative messages in line with fashion shows in full theatrical or performative art. Her work has been presented in magazines such as: Vogue Italia, One magazine, PAUSE and Kaltblut.

Acclaimed as “the true poet of clothing”, Marit Ilison is a multidisciplinary artist and a stylist who mixes deep concepts with feelings of strong sensitivity. Her work is inspired by modeling and tailoring and is also referred to as “whispered luxury”; is a set of ideas with a precise execution of craftsmanship in order to create garments with maximum comfort. The Longing For Sleep brand was born from an idea by Ilison that creates colorful outerwear, sparkling dresses made by hand with sequins. Ilison won the prestigious Estonian art prize “Kristjan Raud” and also the “Young Designer Award SASI”, was a finalist in the 29th “Hyéres Fashion” competition, also named “Vogue Talent” in 2014 and “Vogue Success Story” in 2016 . The designer has had international publications in magazines such as, for example: Vogue, Elle, The New York Times, Officiel and WWD.

August is a brand that uses organic materials to create an innovative design; at the base of the work there is a combination of practicality and style. It prefers clean and linear shapes, paying particular attention to promoting eco-sustainable consumerism. In fact, the brand also holds the “GOTS” certificate which ensures eco-sustainable and biodegradable products. August was founded by Ali Kargoja, an Estonian designer who, after gaining experience in the ateliers of Nicolas Andreas Taralis and Maison Martin Margiela, returned to her country of origin focusing on his vision and brand creation. Her work has been presented in magazines such as, for example: Officiel Spain, Glamor South Africa and Vogue Italia.

Since her first collection in 2009, Kriss Soonik has kept her taste in mixing contemporary lingerie with luxury loungewear and pret-a-porter. The garments, all handmade, are very functional and versatile, suitable for covering different styles and moments of the day. The designer often travels between London, New York, Estonia and Tokyo, cities that influence her work. Her works have been presented in magazines such as, for example: Vogue Japan, Elle Japan, Vogue UK, I-D Japan and Grazia France.

Triinu Pungits is an Estonian designer and costume designer who has taken part in many fashion shows and exhibitions. Her brand stands out thanks to the presence of color games, refined cuts and various digital prints; it also follows the philosophy that body and mind should always be in harmony. Triinu was a finalist in the prestigious “ITS” (International Talent Support) and semi-finalist at the “International Festival of Fashion and Photography” held in Hyères. Her work has been presented in magazines such as, for example: Vogue Italia, Glamor UK and Elle Russia.

Lilli Jahilo received training at the prestigious Chanel Atelier in Paris, which greatly influenced her work as a designer. La Maison Lilli Jahilo was founded in 2010 and has always aimed at a global clientele, its garments are purely feminine and combine a minimalist aesthetic with expressive colors. They are made in an eco-sustainable way, maintaining a high level of craftsmanship and choosing the fabrics to be used in a very refined way. Its clients include: Amal Clooney, Shereen Mitwalli, Isabella Lowengrip and the Princess of Sweden. Lilli Jahilo was contesting the “Best Fashion Designer of the Year Award Kuldnoel” in 2016 and also the “Young Entrepreneur of the Year Award” from the “Swedish Business Award” in 2011.

Tanel Veenre Jewelery is an extravagant and naive fashion brand. The pure essence of the brand is contained in the slogan “Kingdom of Dreams”. High quality craftsmanship and emotional intuition are essential features in his creations. His jewels are internationally acclaimed: exhibitions of his works have been made around the world and his products are sold in galleries in Sweden, the United States, New Zealand, Belgium, the Netherlands and Canada. Its products have also been sold at Selfridges in London. His works have been presented several times both by L’Officiel and by W magazine, and he has been nominated several times as “Vogue Talent”.

Guild was born from an idea by Sten Harik and Joan Hint, it is a sartorial streetwear label with a new touch, but with a noble soul, whose goal is to tell stories about different eras. The brand has a contemporary and timeless style made with natural materials, fabrics from Europe and Japan are processed in a conscious way, without waste and respecting the environment. The brand has been included in magazines such as REVS and Elle Paris. In 2016, their straw hat was chosen as one of the 10 best hats in Vogue Paris. 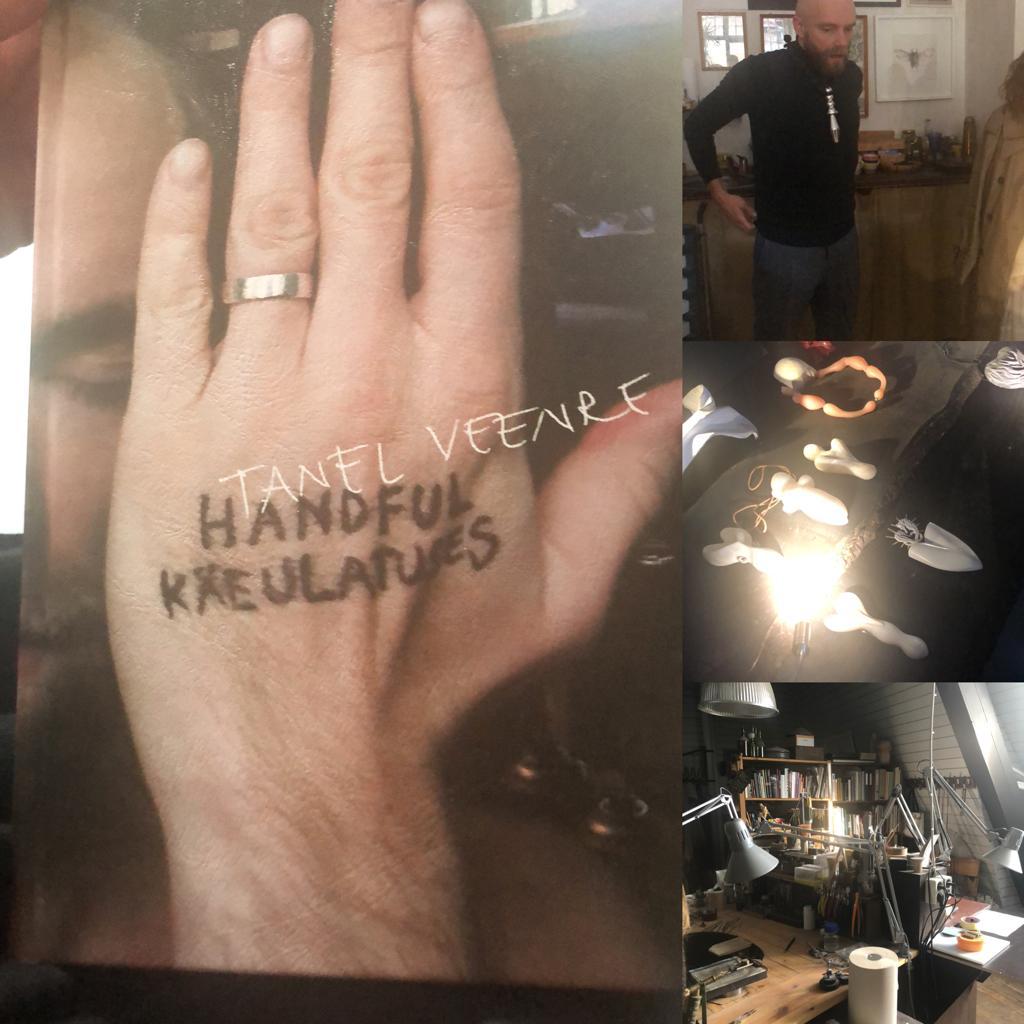 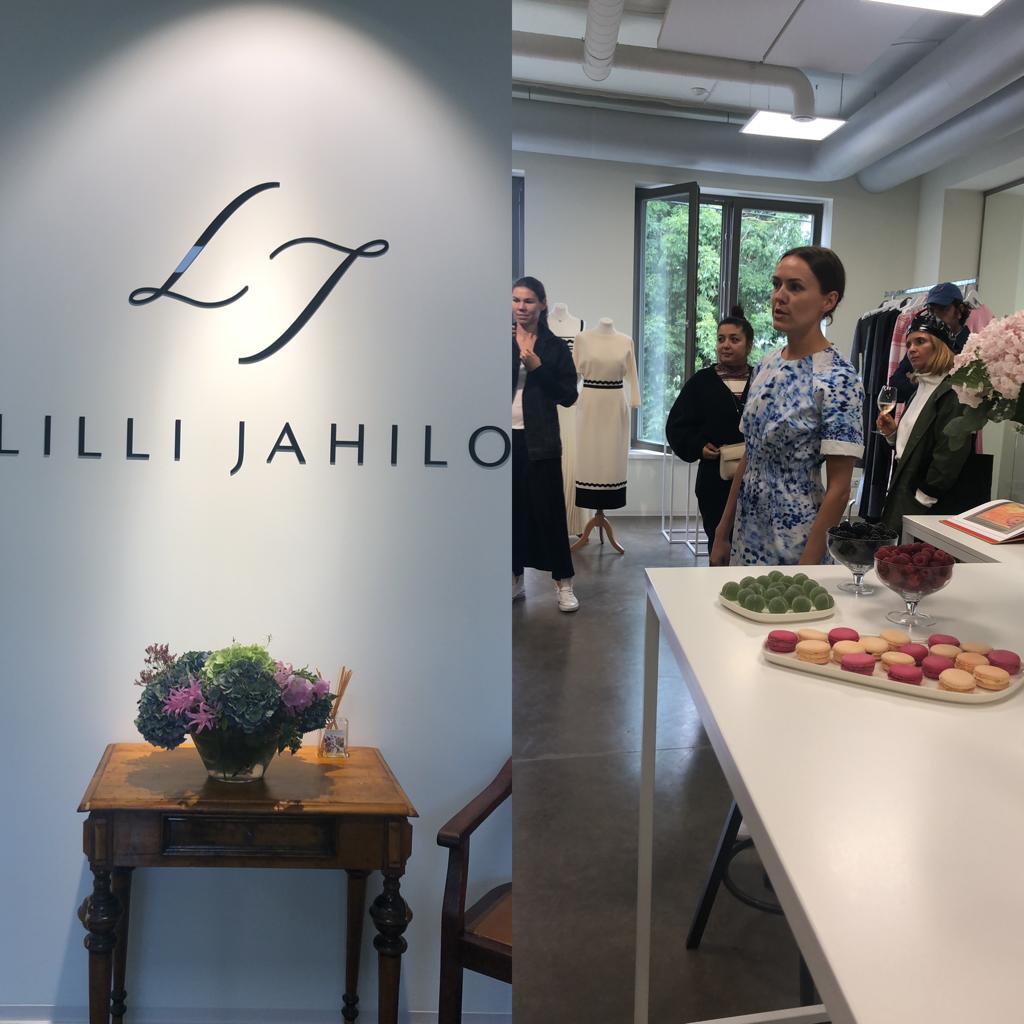 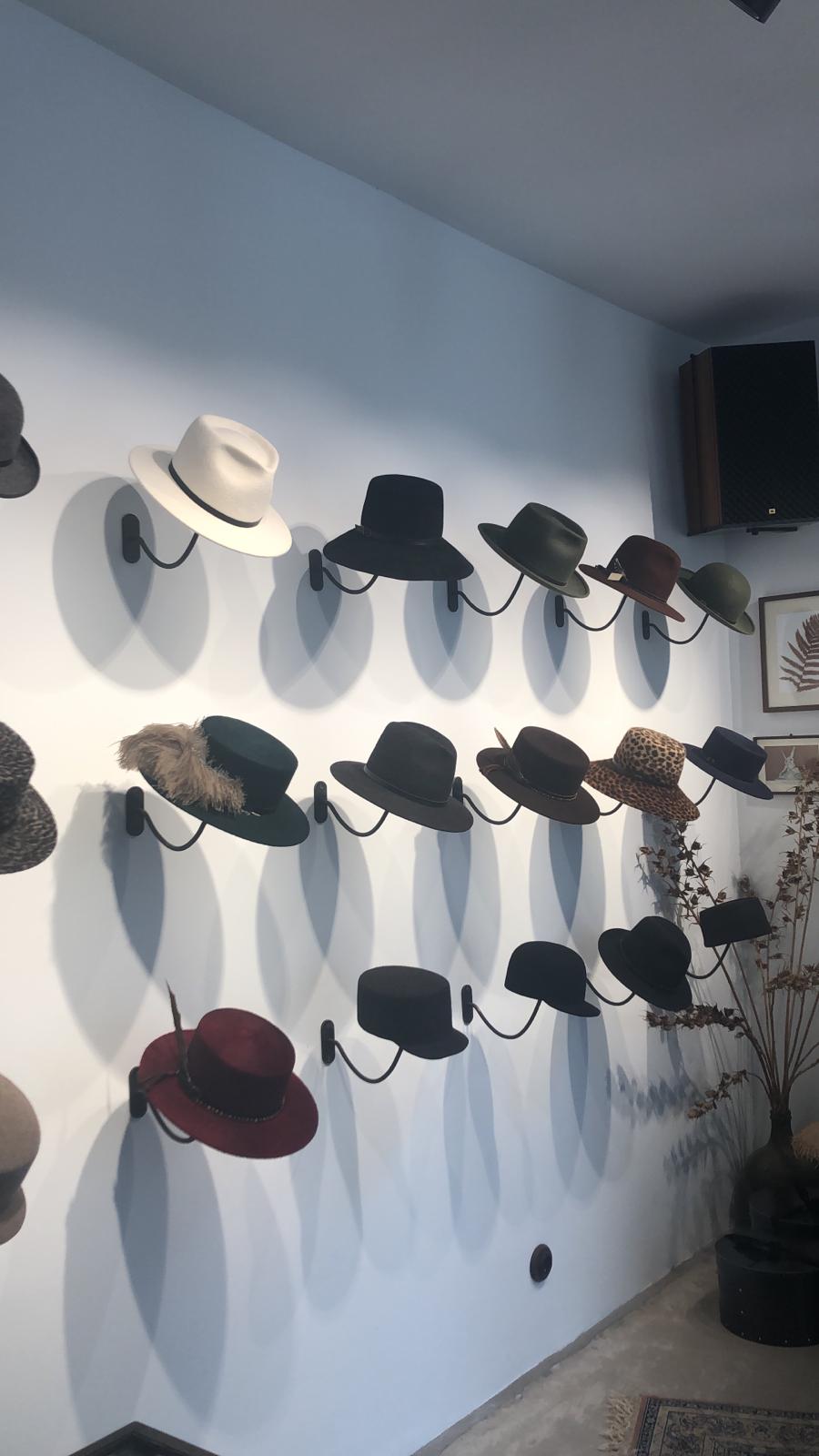 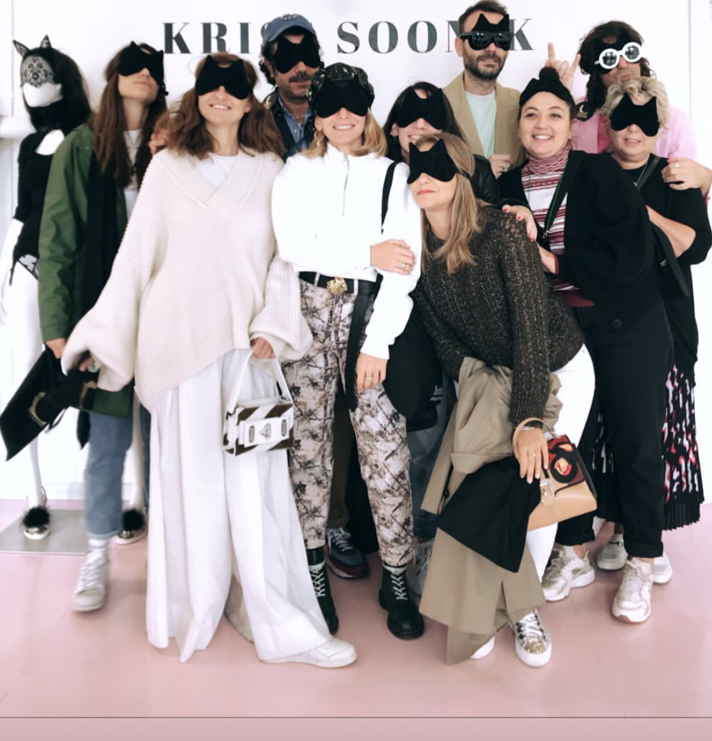