D’ANIELLO: OPENING OF A NEW BOUTIQUE IN SALERNO

On the 25th of October 2019 the D’Aniello Group held an exclusive event for the opening of its newest boutique located in the centre of the city of Salerno. This new store completes the expansion process of the Group, which is now opening up to an international audience. This is the fifth store of the Group, which, since its birth in the early ‘900 as a tailor’s shop in Villaricca (Napoli), grew in the ’70 to the point of becoming a focal point for fashion in Campania with the coming of prêt-à-porter, and is now present in the region with five stores, located in the cities of Villaricca, Aversa, Giugliano and Salerno.

The opening was attended by over five hundred people, among which there were representatives from the most important fashion brands and institutions, socialites and influencers. The evening was also livened up by a performance by the DJ Davide Squallace, an exponent of the international dance scene.

The new boutique, located in Corso Vittorio Emanuele 78, which hoalso hosts exclusive collaborations with several luxury brands, was born from the joint work between the Group and the architects from Studio Baciocchi Associati, an architectural firm among the most internationally known, founded by Roberto Baciocchi. This collaboration gave birth to an ambitious, dynamic and technologically advanced project, which covers a surface of 500 square meters, on two levels, and hosts fashion collections for both men and women.

The eight wide windows which overlook the street show a luminous ground floor, characterized by asymmetrical steel pillars in the middle of the room. The expositive structures, made of aluminium, play with the light, which is the subtle protagonist of the room, highlighting shapes and colors to create a metropolitan atmosphere, in line with current trends. An expositive counter made of pink bronze sits in the middle of the room and completes the exposition, highlighting the contrast between the different materials.

The scenography of the different rooms is enhanced by the addition of transparent monitors which show dynamic content to give a feeling of energy and dynamism. During the opening on the 25th the monitors showed an exclusive video: the metaphoric retelling of the history of the D’Aniello Group made by the artist Federica Intelisano for the occasion.

Climbing a purposely aseptic staircase, characterised only by punctual light instalments, you can enter the underground level, where an artwork by the Neapolitan street artist Jorit Agoch dominates the main expositive wall and enhances the strong metropolitan character of the project. In the background beautiful silver curtains separate the women’s fitting room from the expositive spaces, offering a more intimate and feminine space, without forgetting the strong contemporary connotation which the space hopes to conjure. 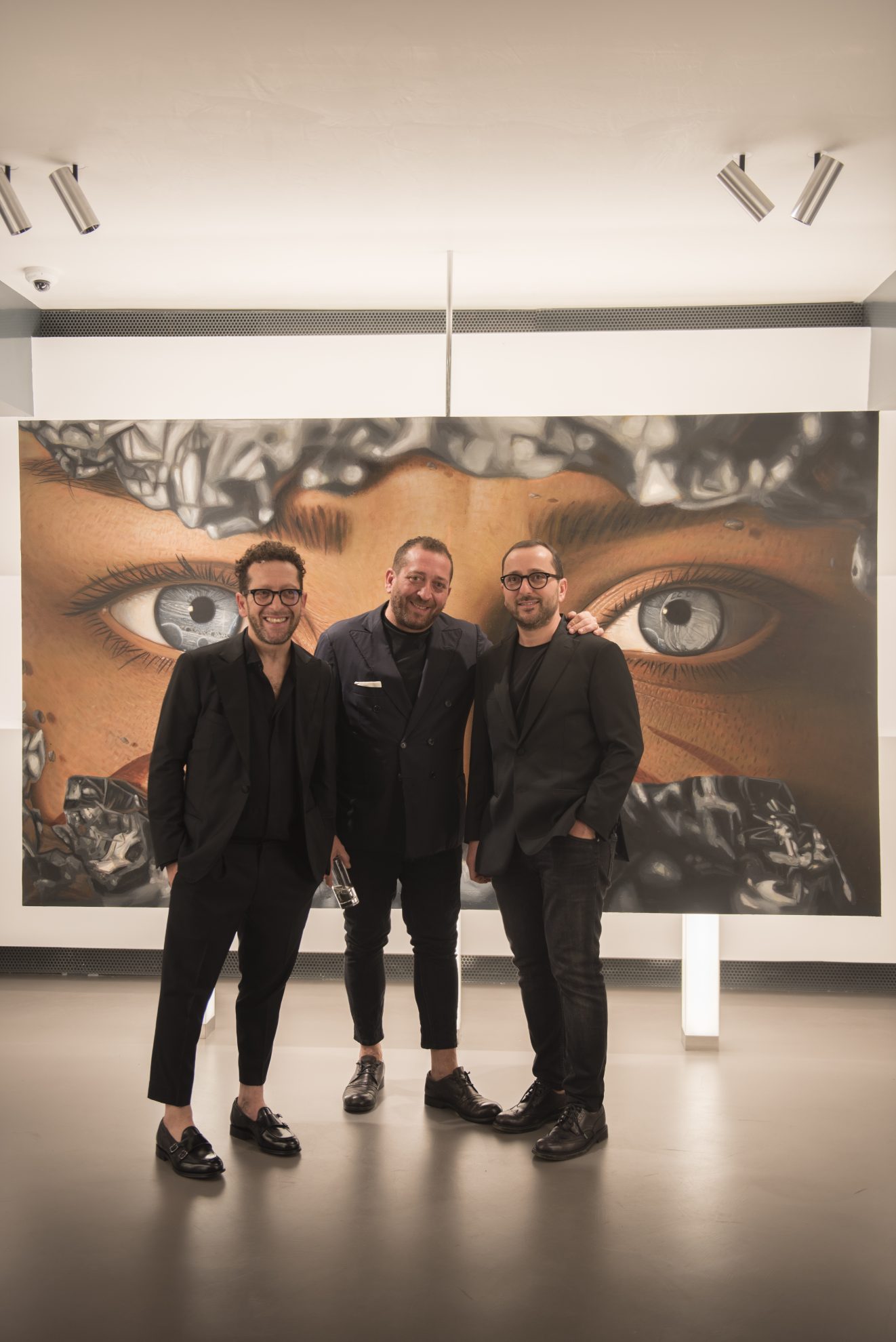 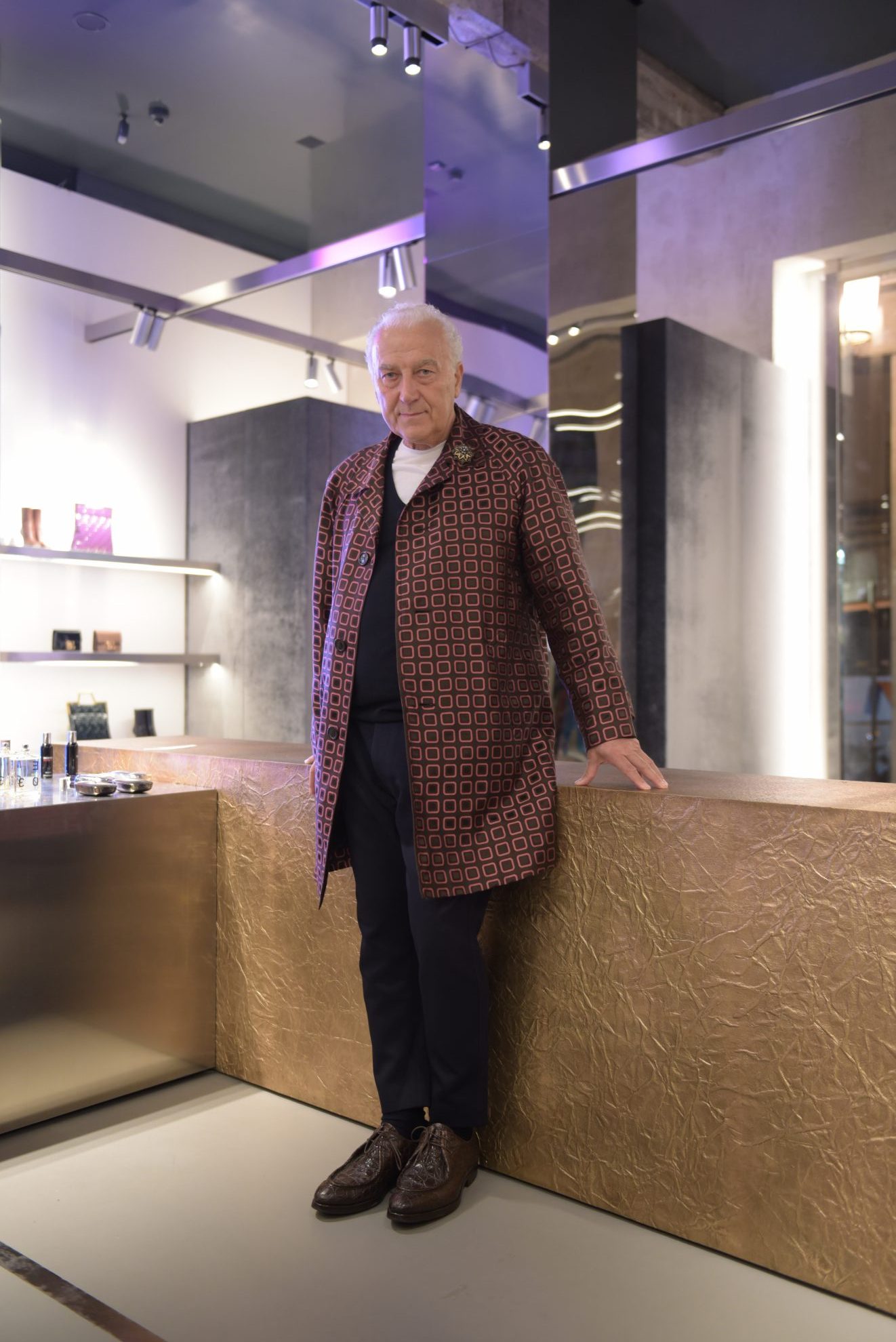 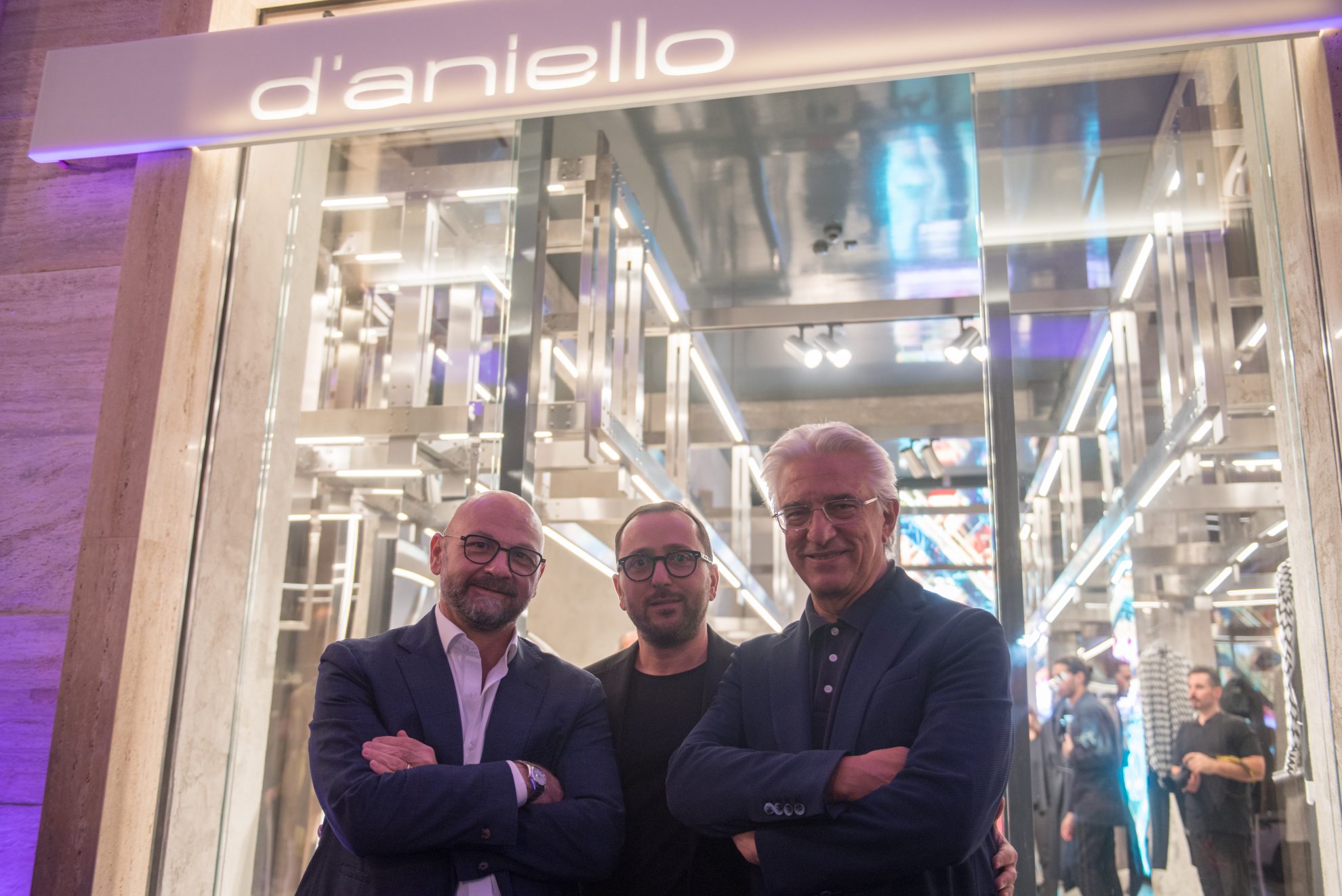 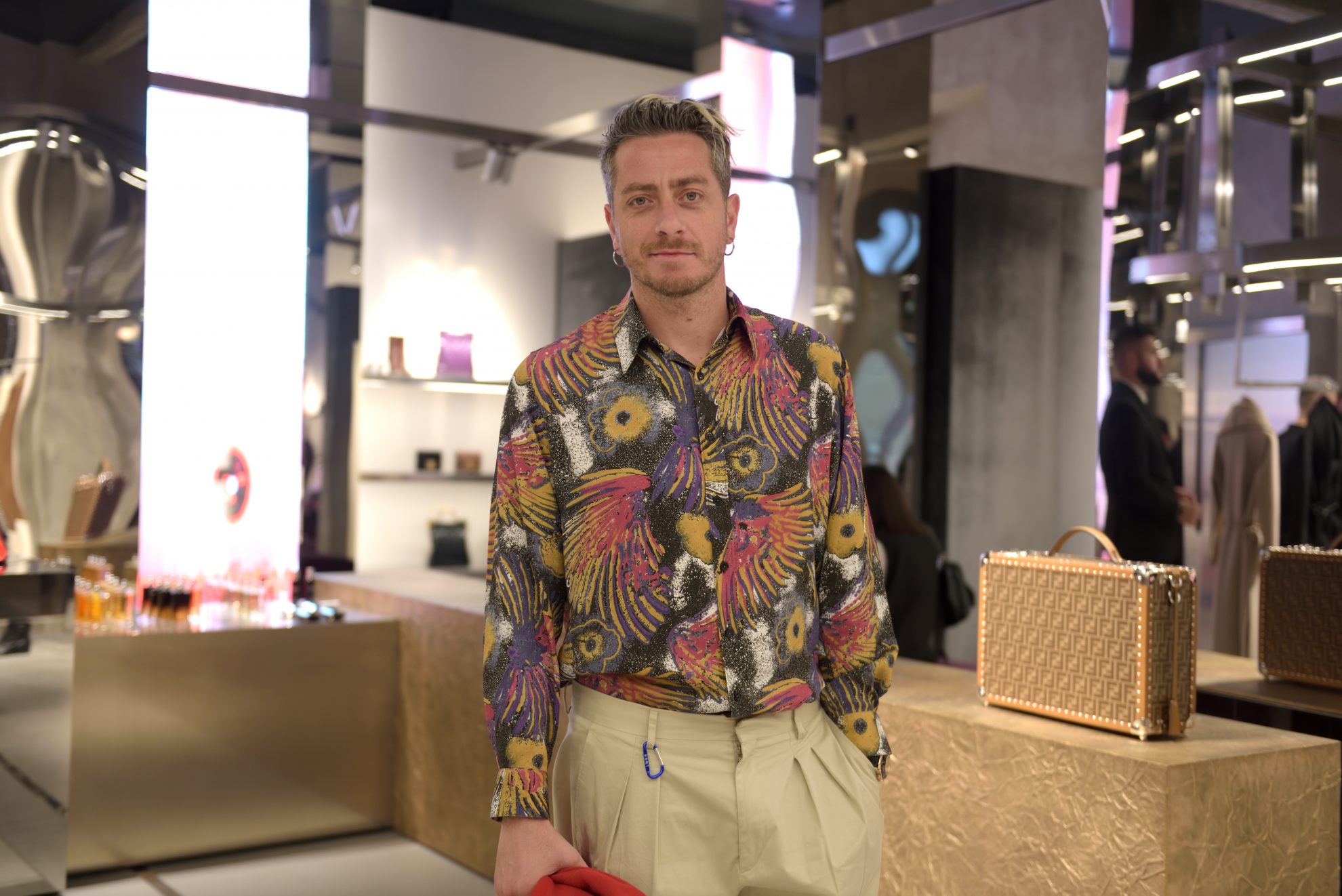 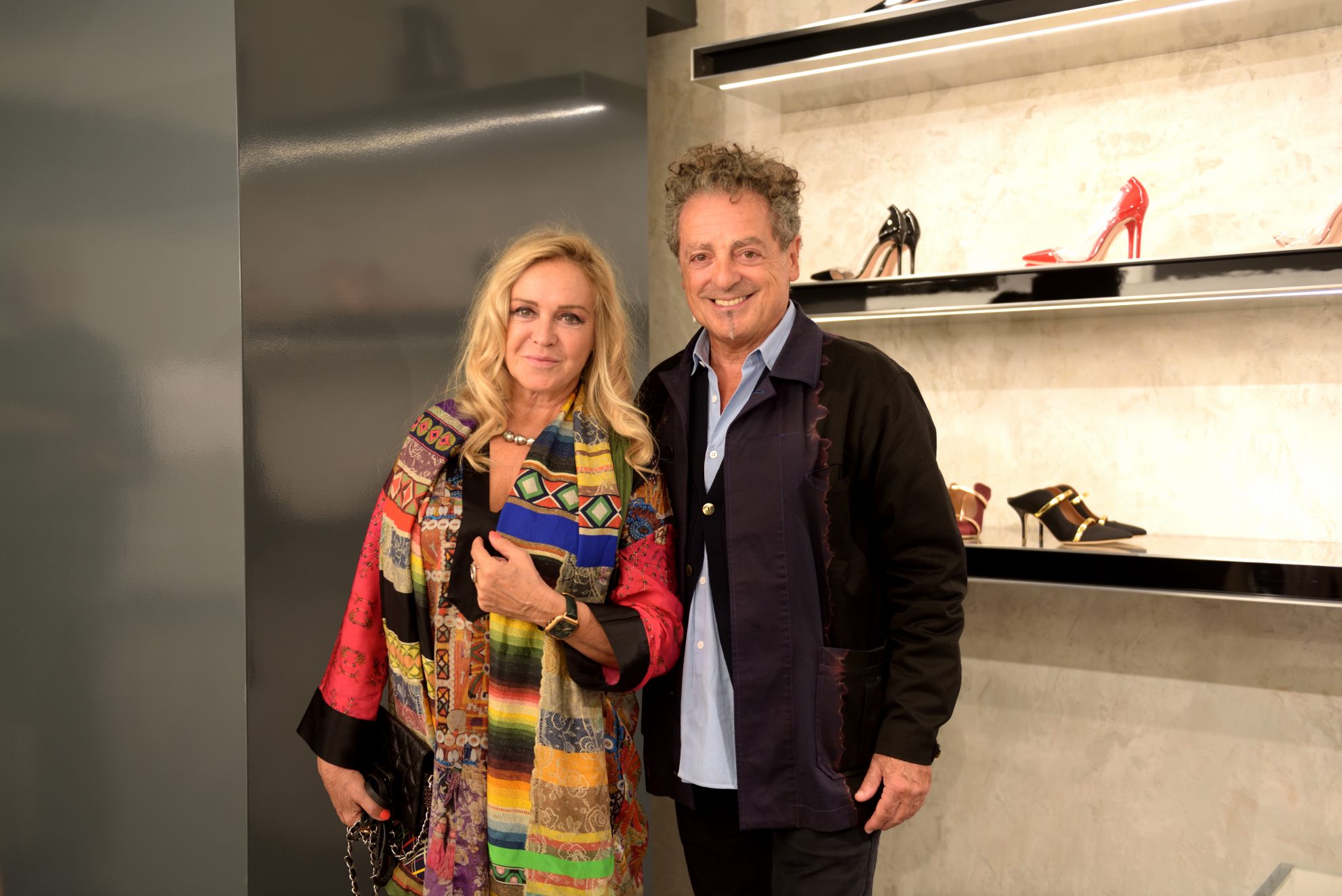 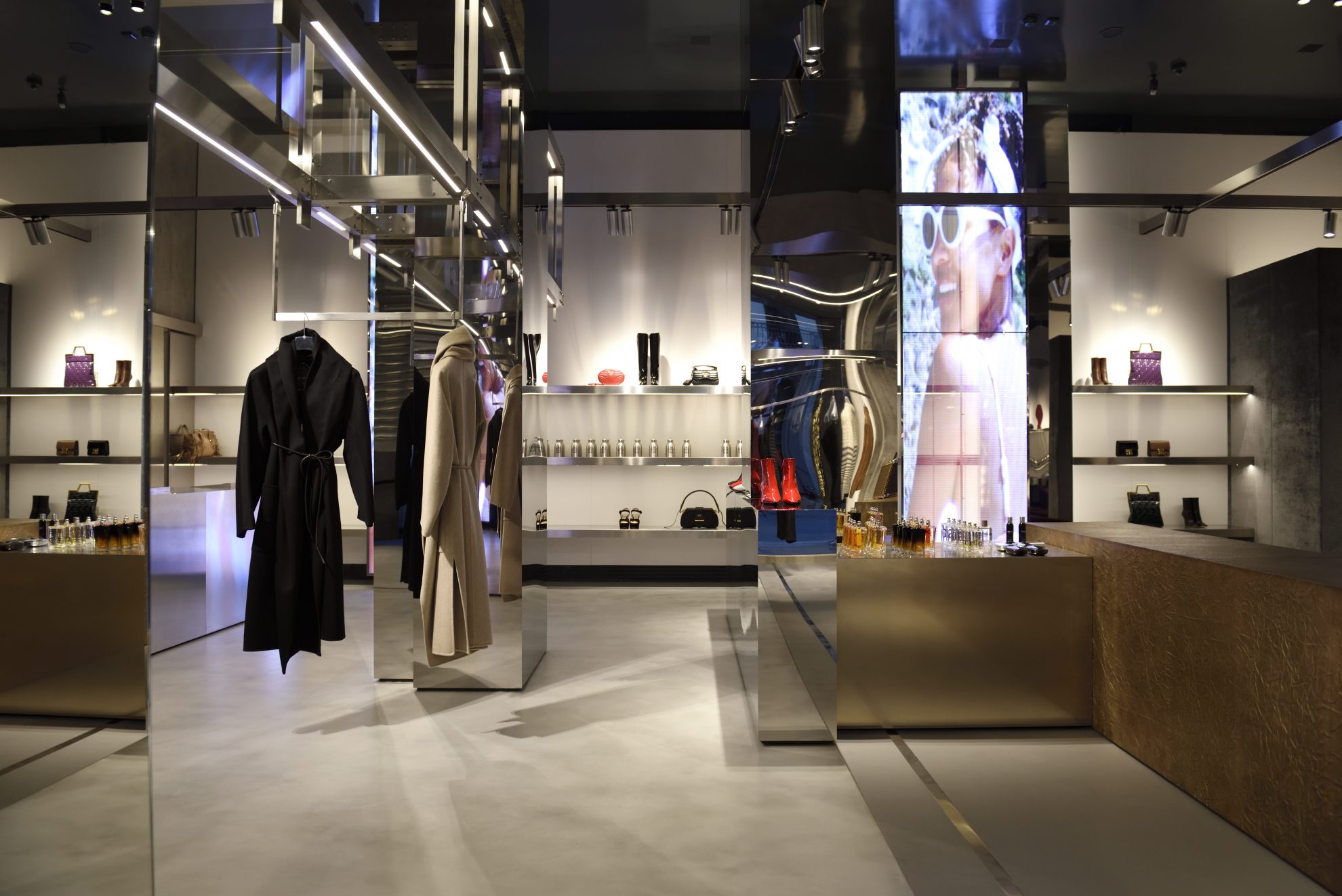 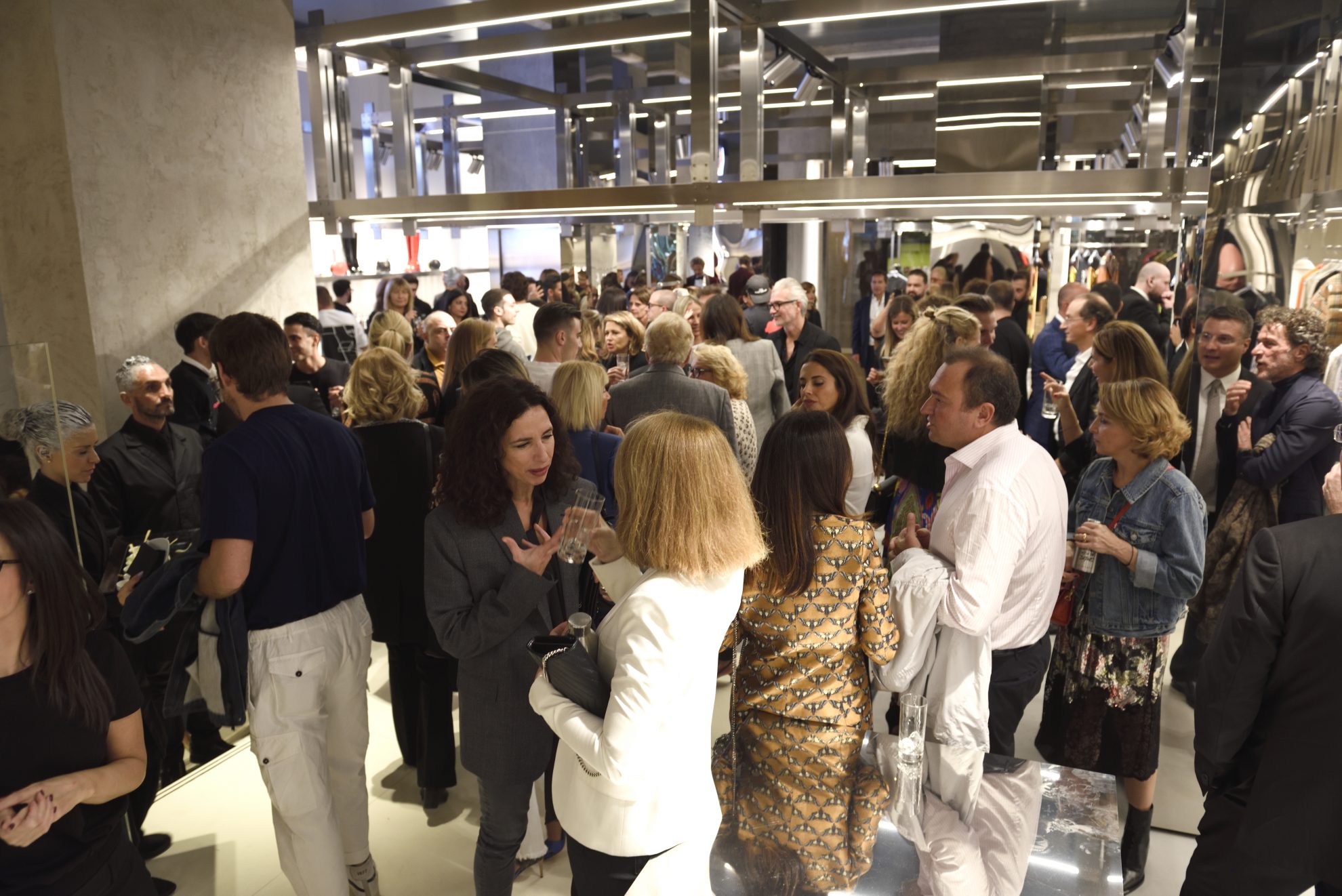 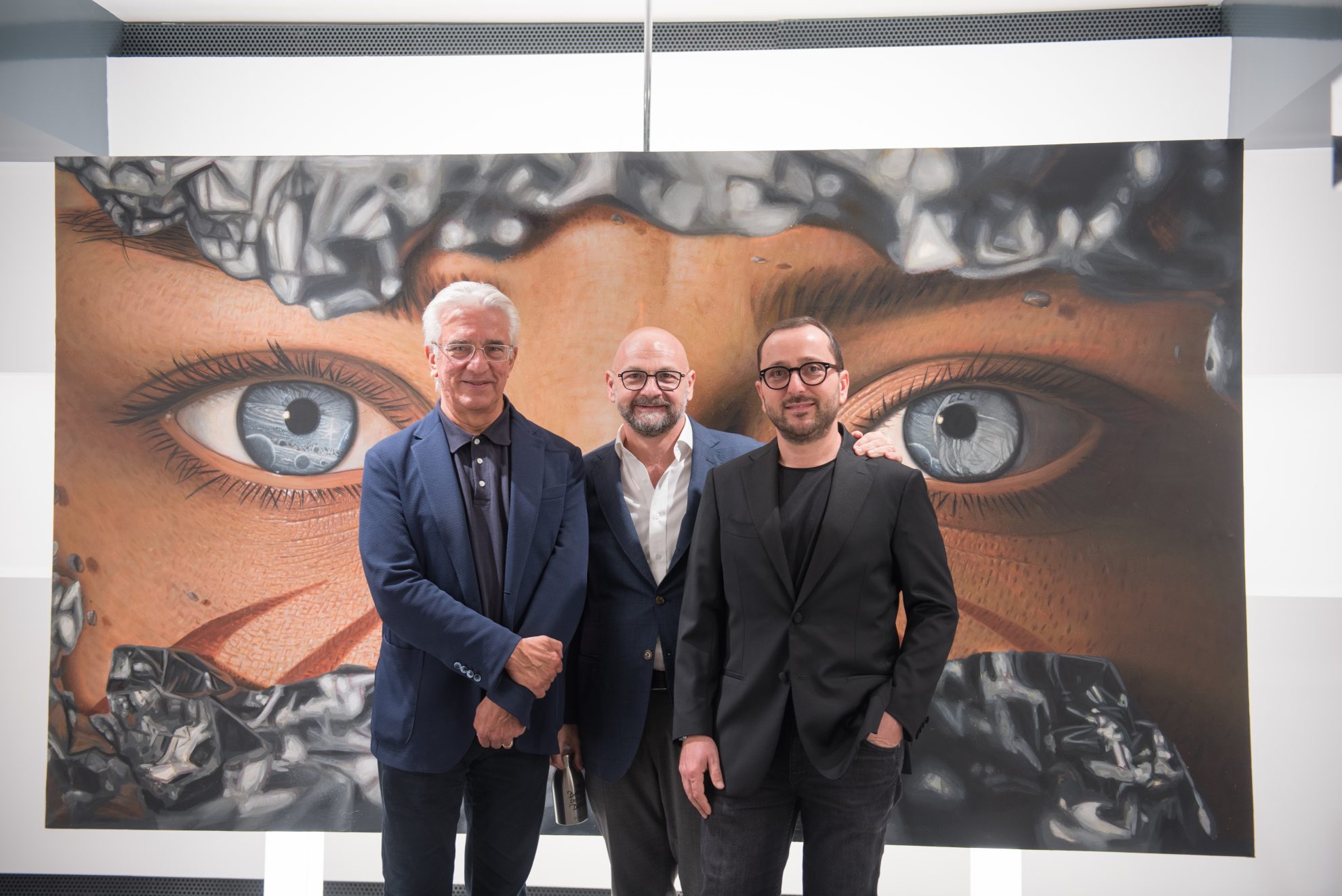 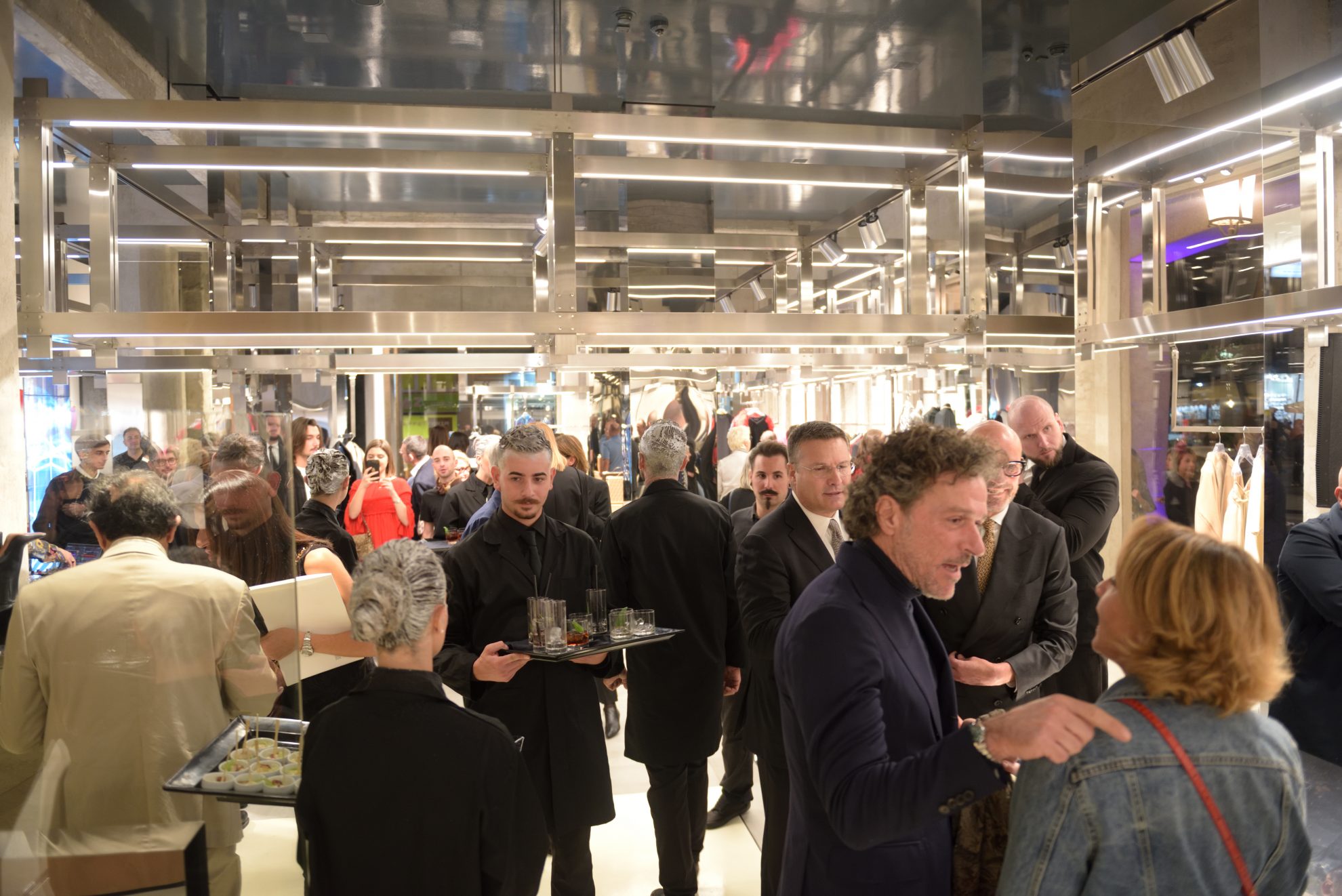 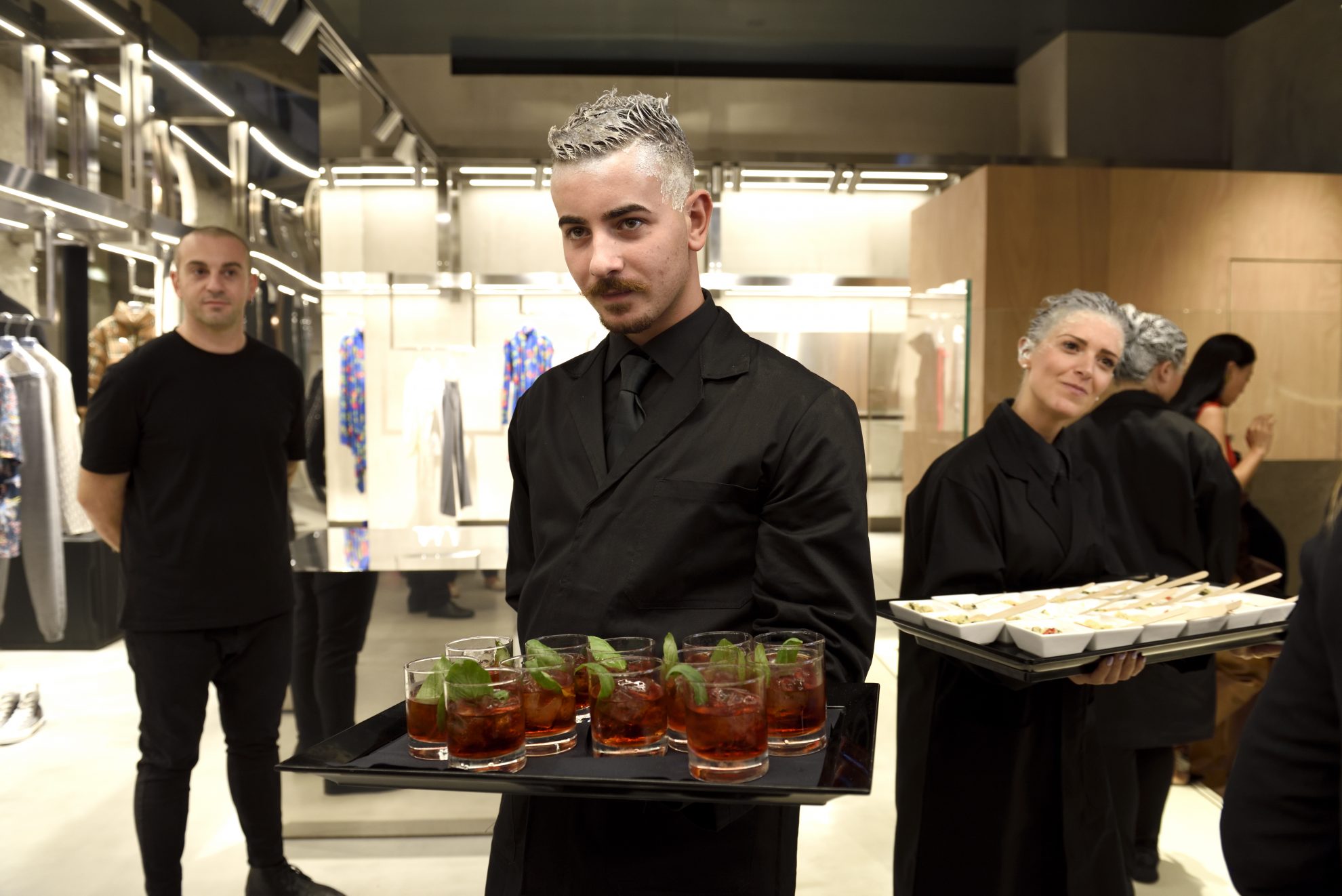 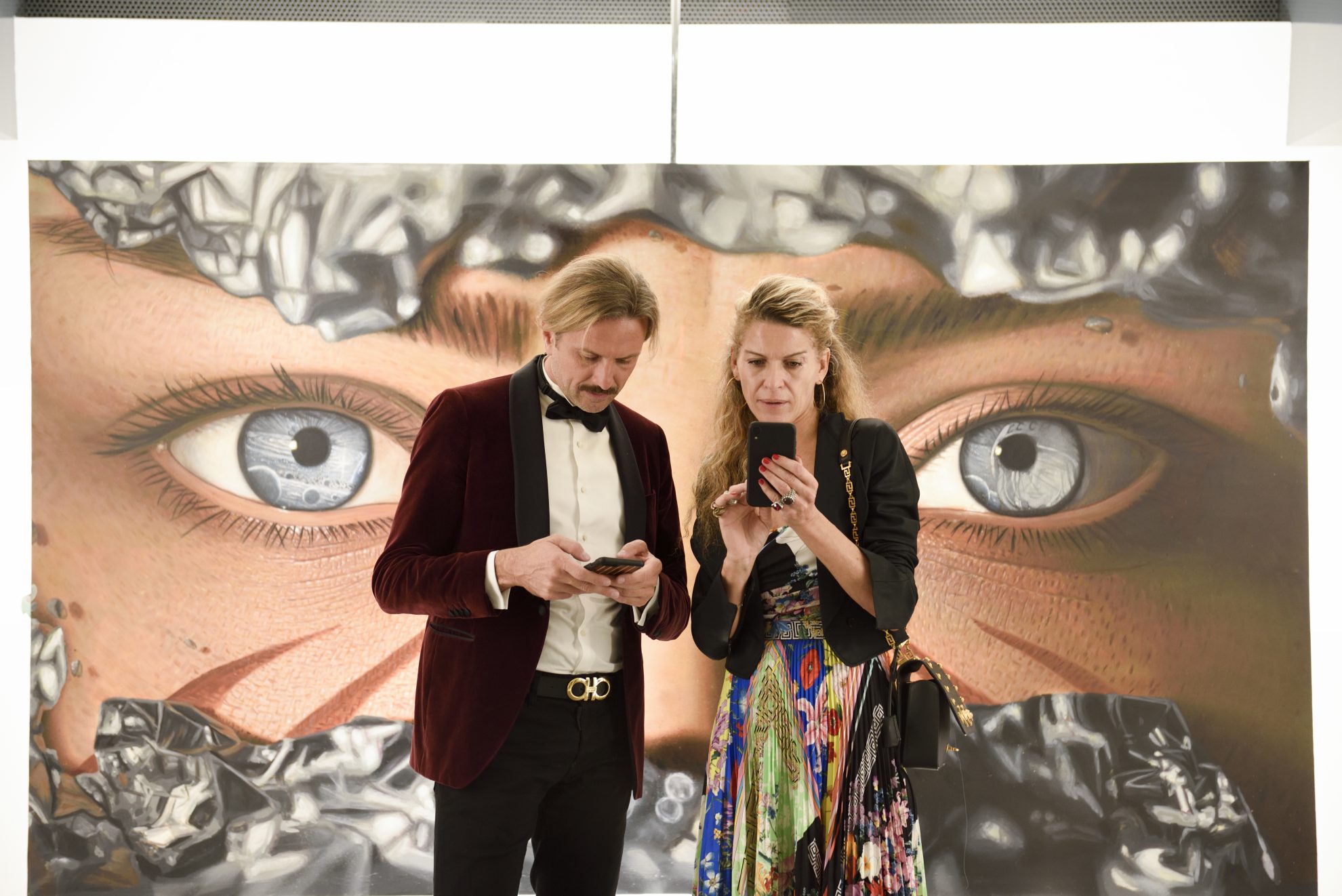 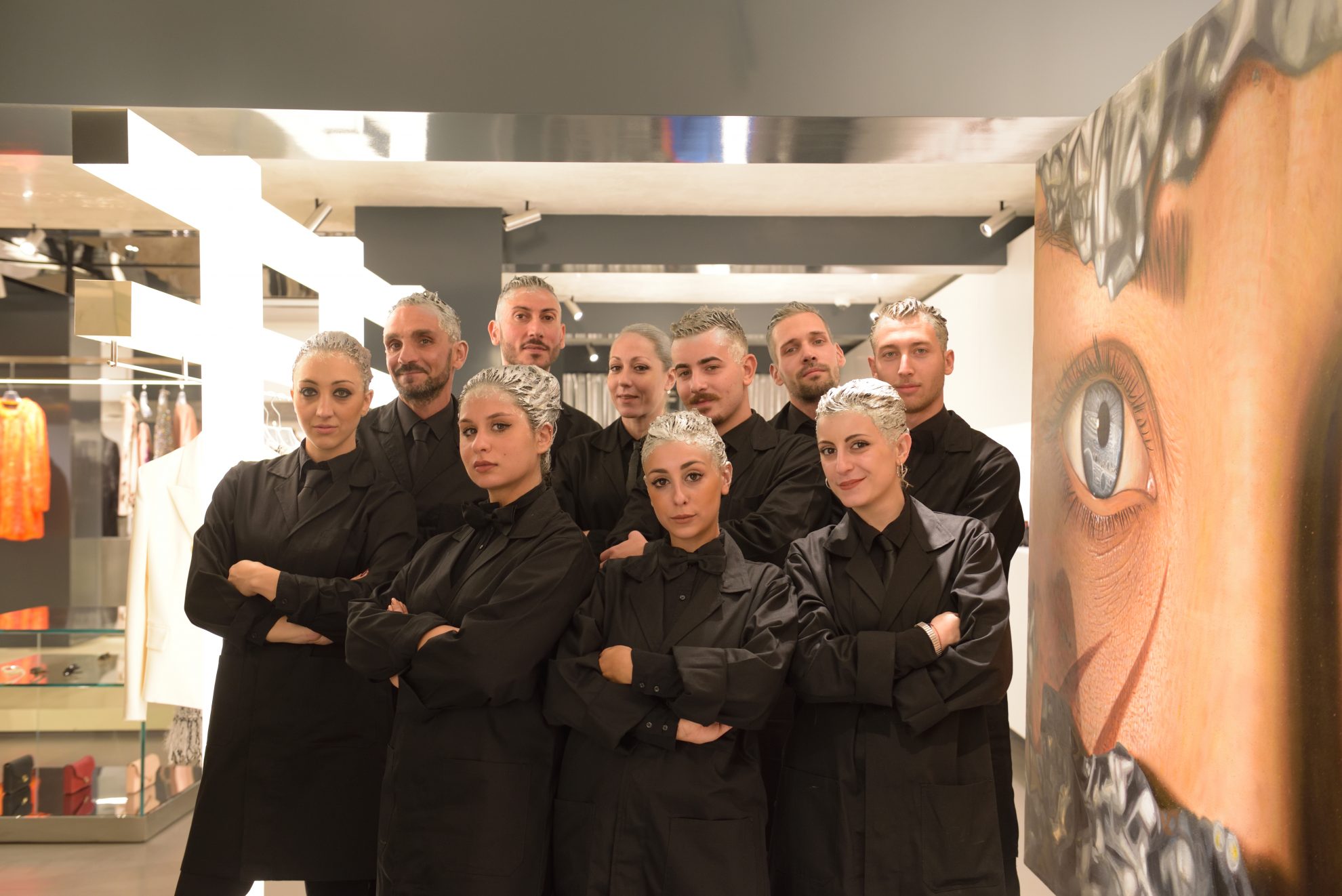 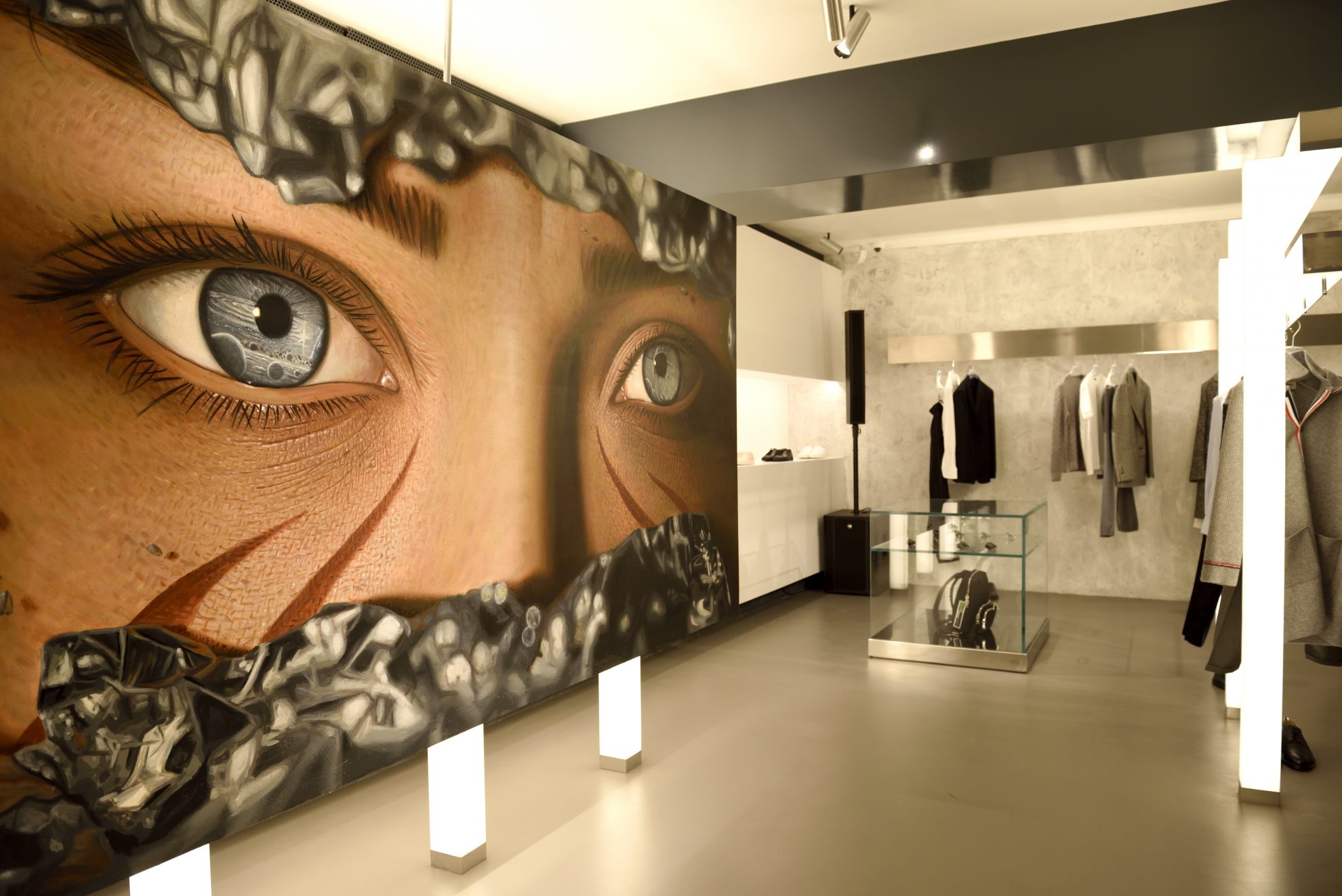 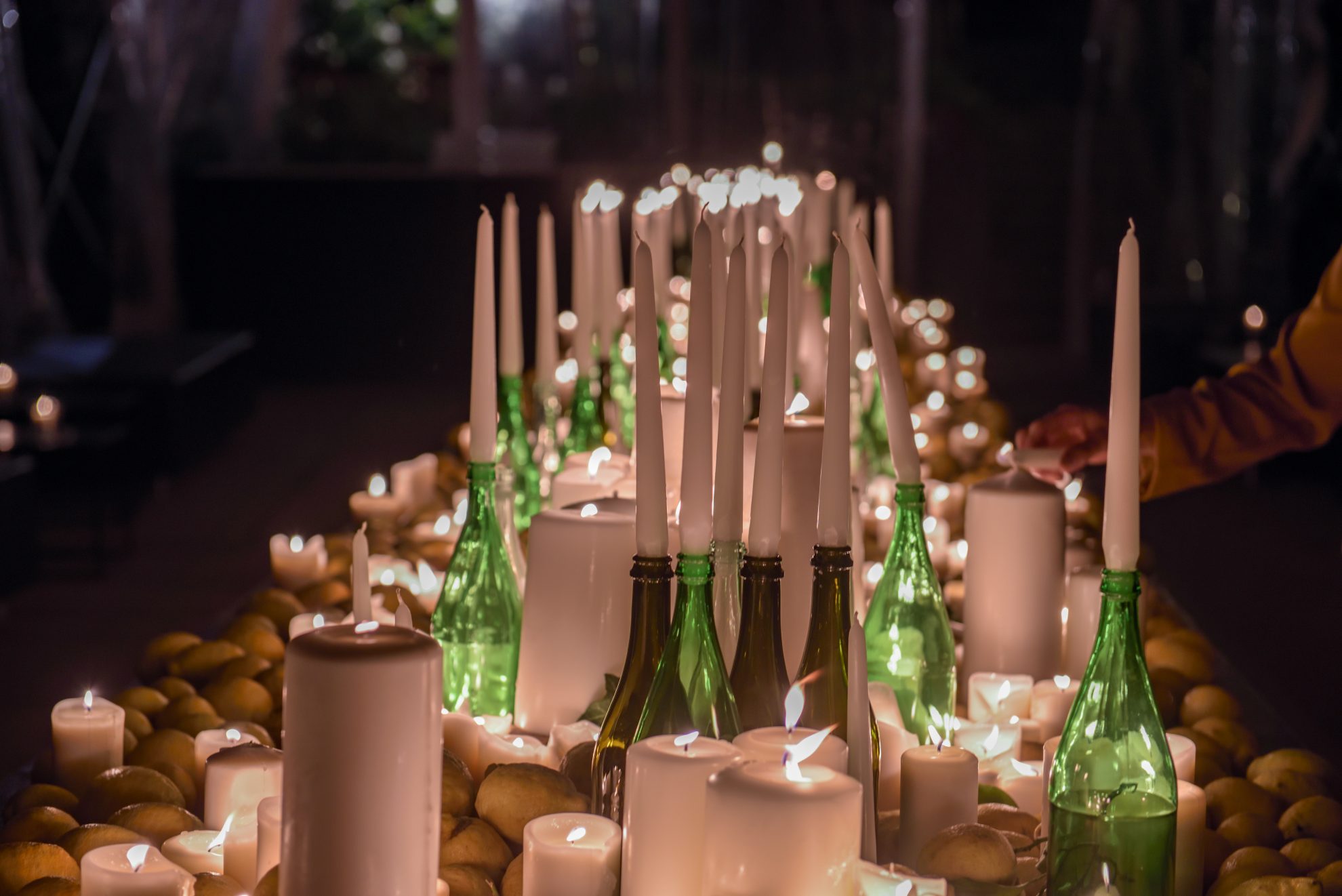 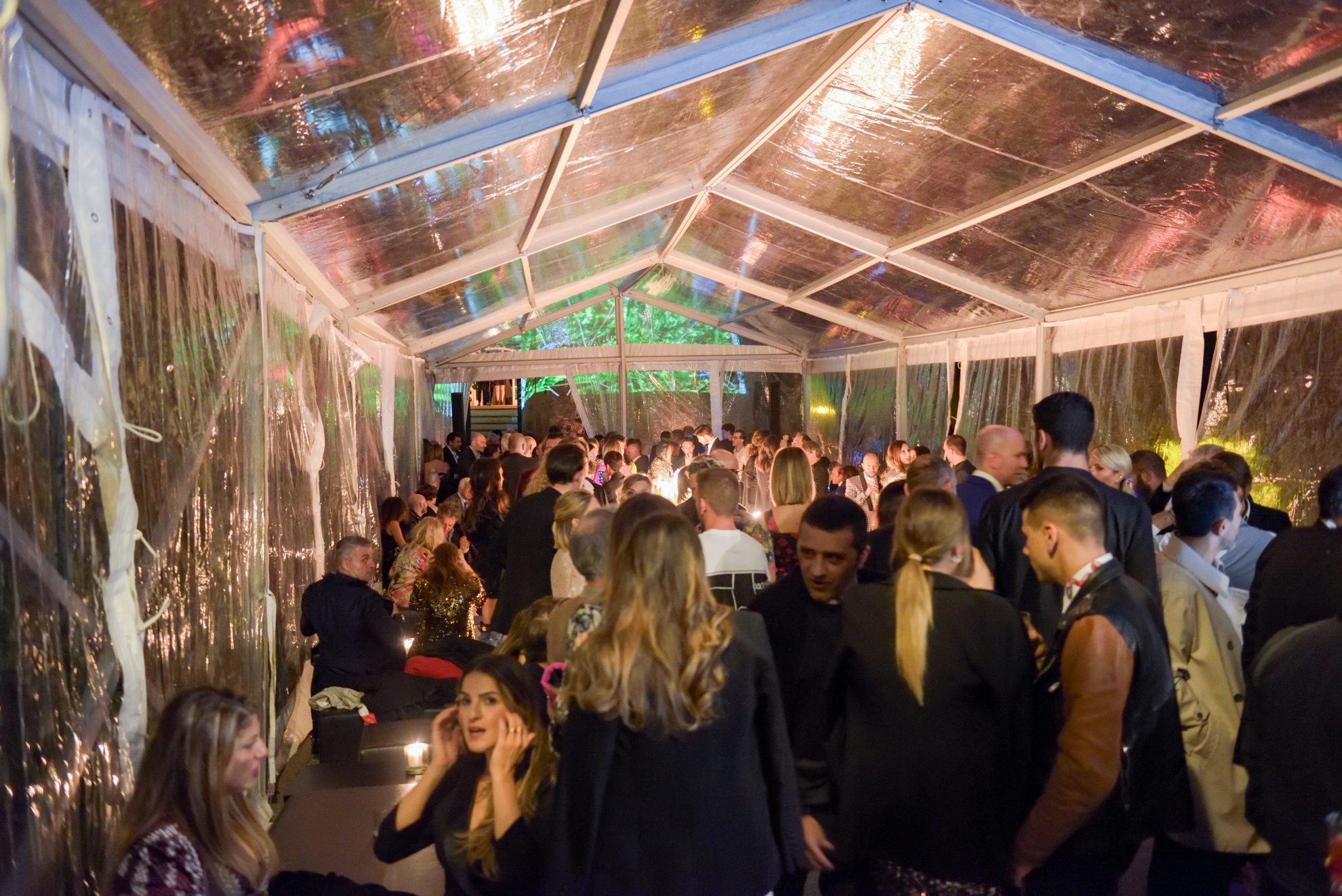 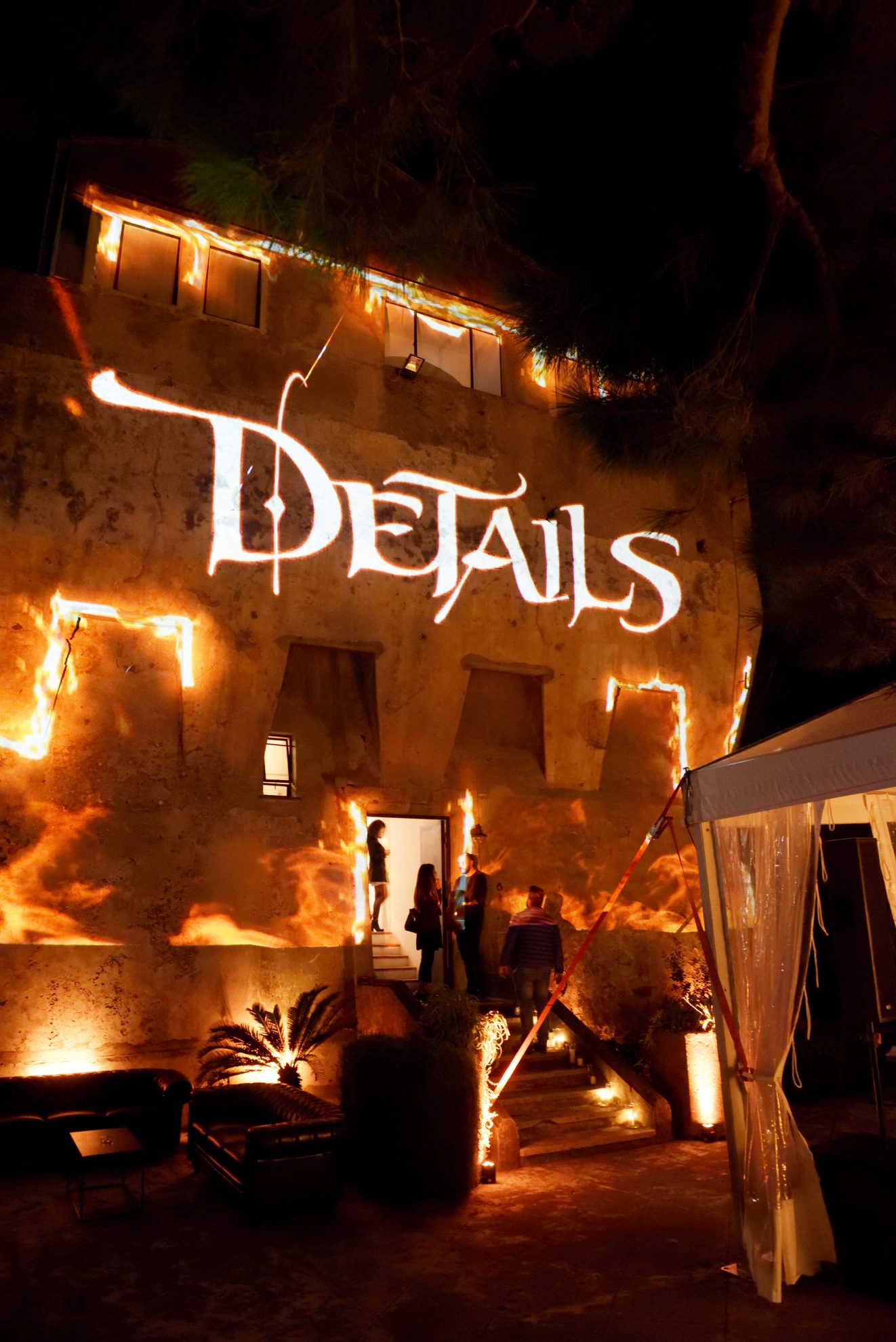 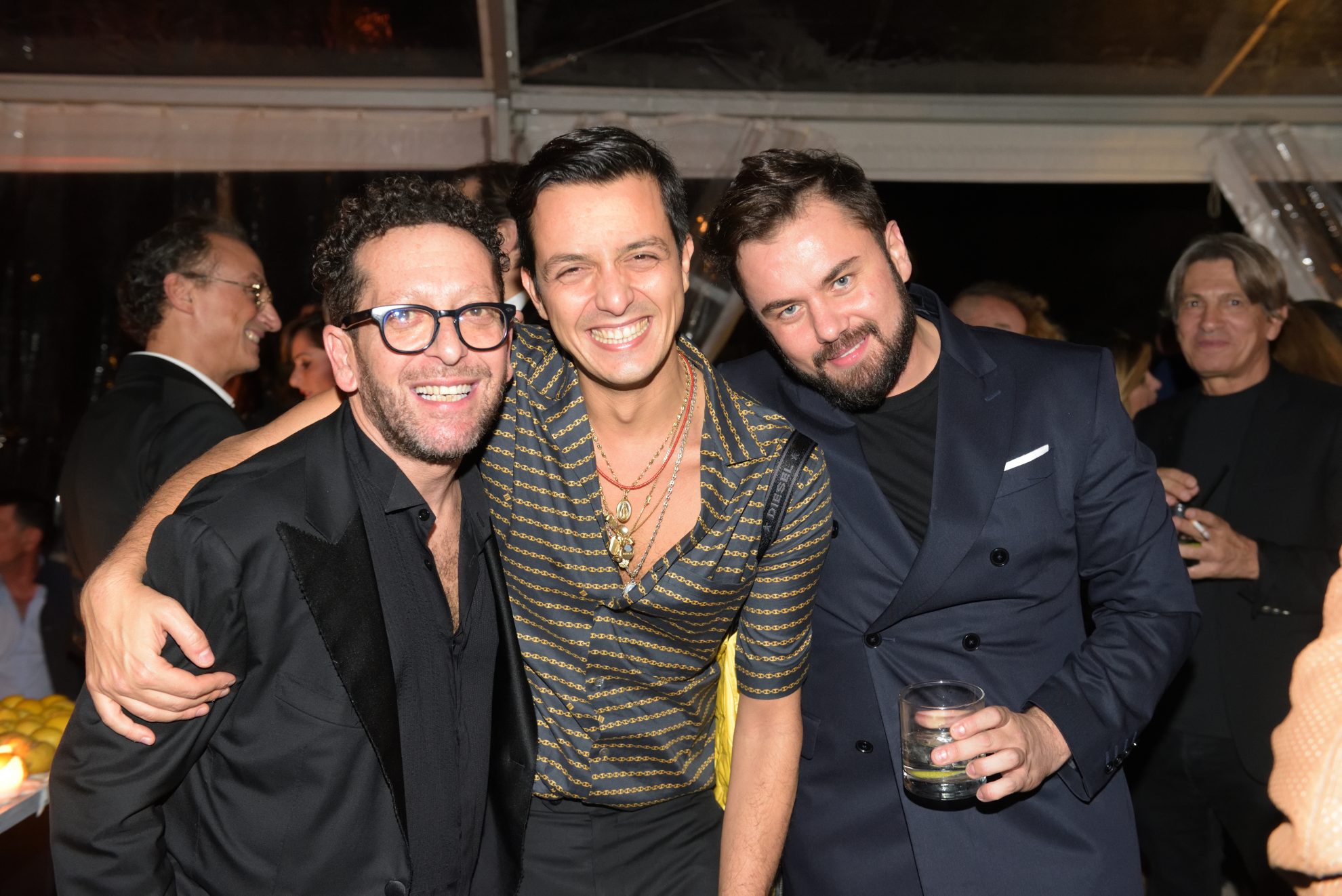 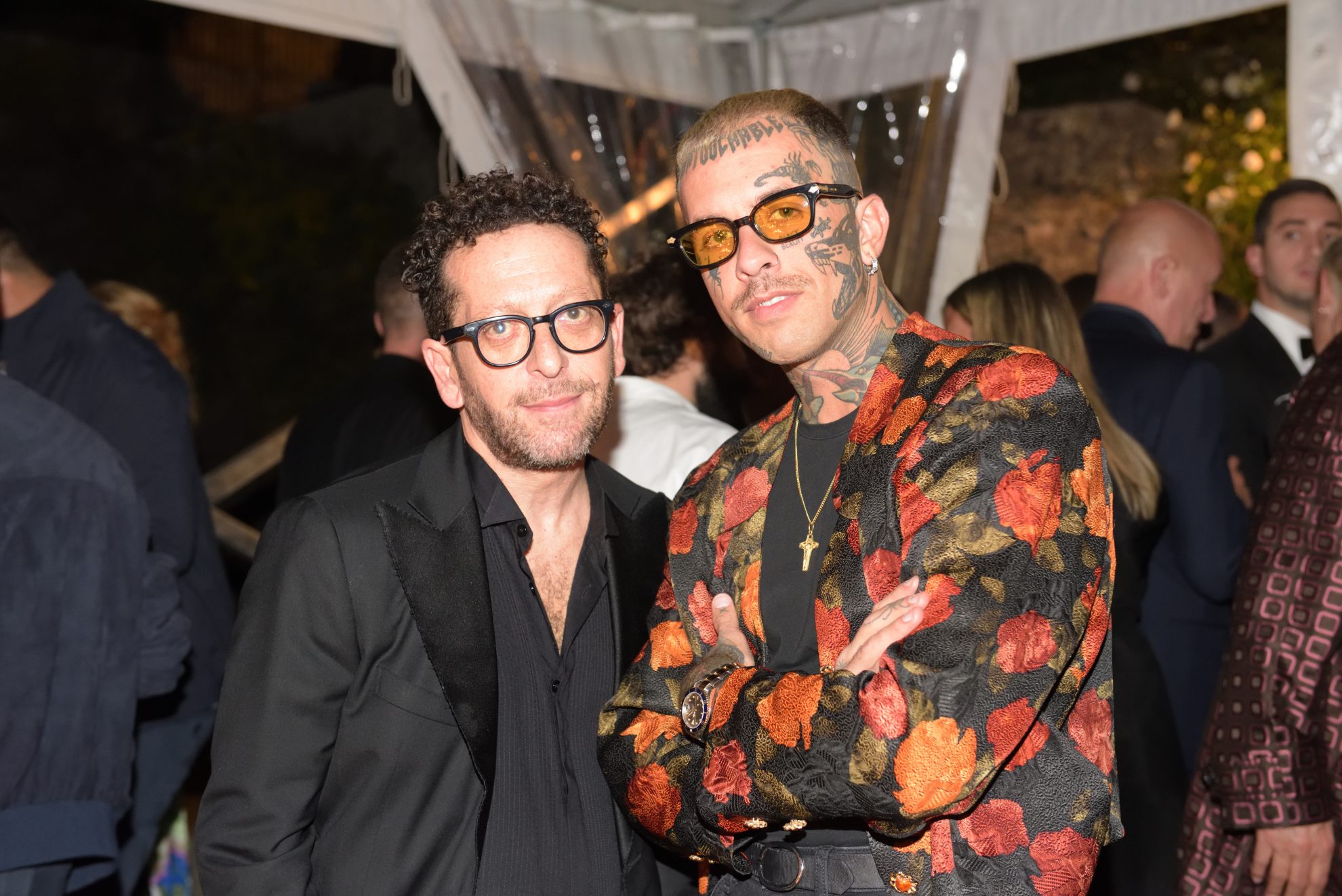 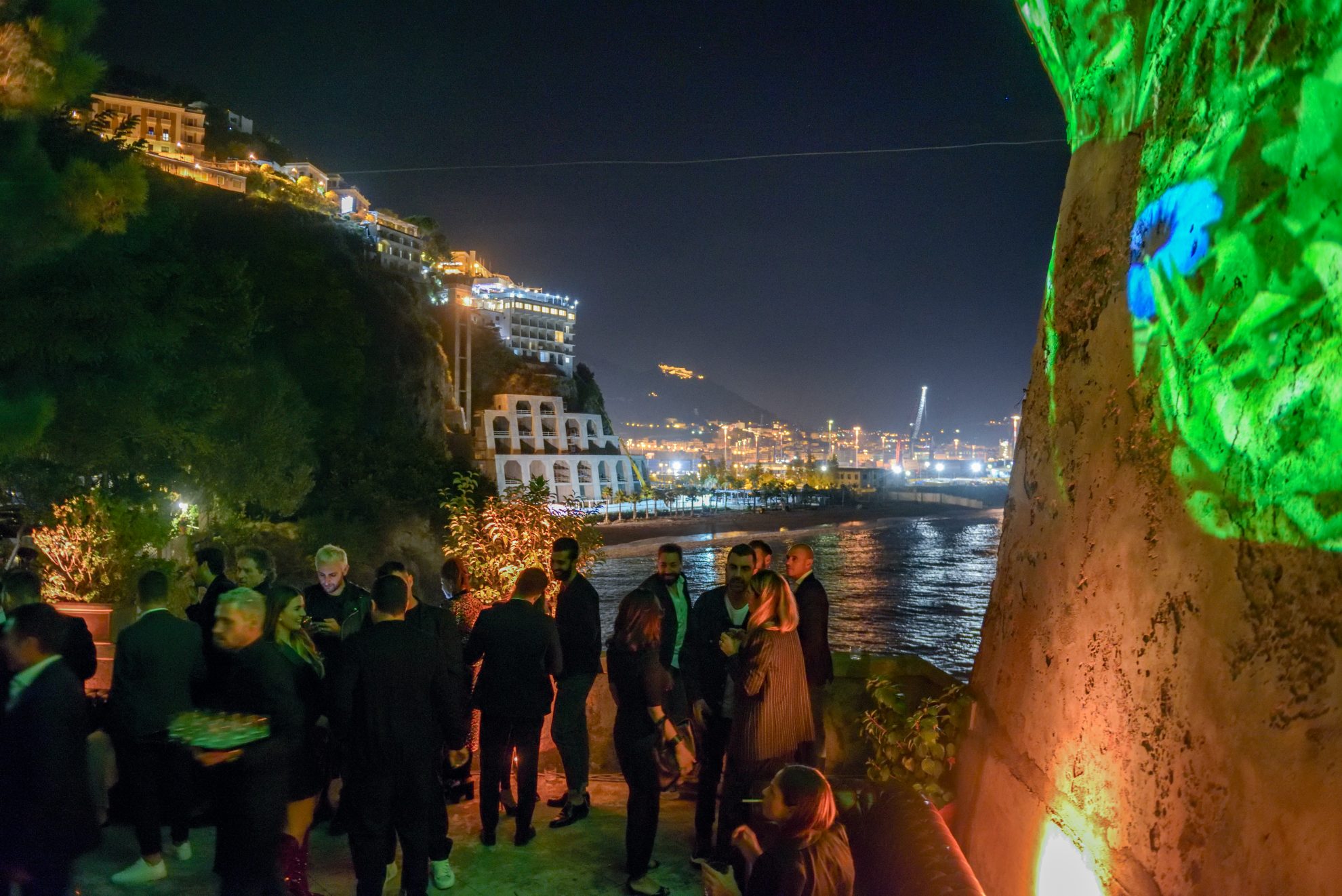 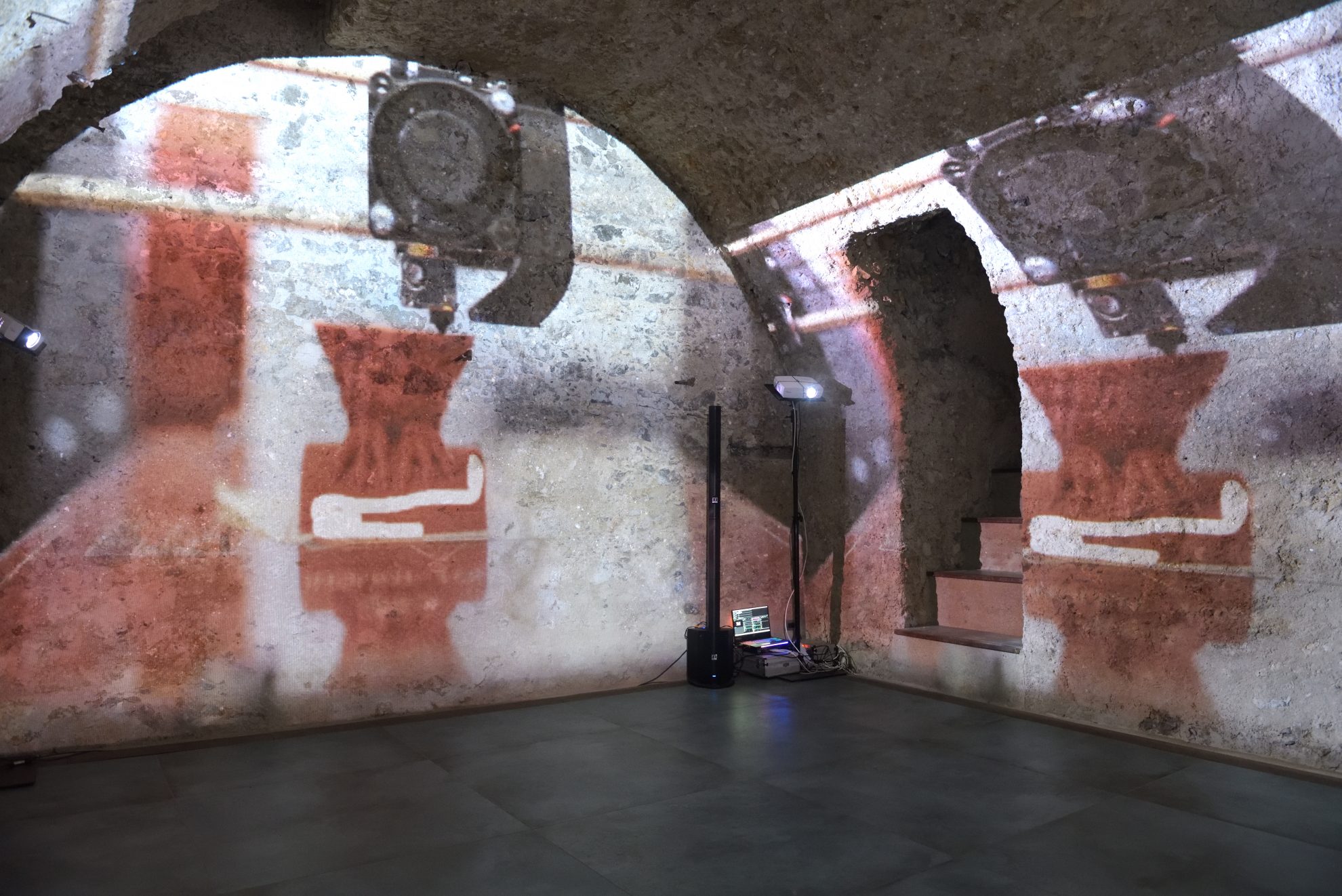