Centrestage welcomes us once again in China, in the city of Hong Kong, with the fourth edition of the fair dedicated to emerging designers launched in 2016. From 4 to 7 September 2019, buyers from all over the world went to the conference center and exhibitions of Hong Kong  where they were able to discover more than 50 new brands and interact with their respective designers.

Camera Buyer Italia attended this year’s edition: the buyers of our associated boutiques, including Giacomo Vannucini from Tricot, Stefano Danesi from Julian Fashion, Andrea Vezzoli from Cuccuini, Carolina Stigliano from Coltorti, Giulia Moretti from Dell’Oglio, Luciano Nardi from D’Aniello and Alessio Couzzo from Modes, brought us their experience.

“The experience was undoubtedly well organized and formative,” comments Giacomo Vannuccini, who at the same time complains of fashion shows that are still too sketchy for an international market; how to improve? His advice for the next edition is “to try to involve more international brands to make the fair a real hub of exchange between new Asian and Western creatives. A platform to explore the potential of partnership and collaboration “.

Stefano Danesi, on the other hand, appreciated the potential of the fair, calling it “young and with plenty of room for growth” but criticizing the competencies of some brands from a commercial point of view “… approximate linesheets, minimum required (with very high quantities), markup too low considering shipping costs, etc “.

Then there are those who have already selected some brands, such as Andrea Vezzoli from Cuccuini, who mentioned a few during the interview “… I was able to identify some brands that I will continue to monitor, such as Necro Poon, Demo, Sinclair and Tatiana Luna ”, Also expressing a positive opinion on the fair and the organization.

Other buyers attending the fair also share the same ideals, such as Carolina Stigliano di Coltorti, who collected a series of potential brands;

Giulia Moretti, who following Stefano Danesi’s point of view criticizes the weakness of exhibitors on the commercial side;

an enriching experience for Luciano Nardi, who is already announcing the presence for the next edition of the D’Aniello boutique, thus aligning himself to the expectations of Alessio Couzzo di Modes.

There are those who see the possibility of improvements and those who were pleasantly surprised by the exhibition, the organization and the spaces, but the overall impact was definitely positive. Projected in a perspective of continuous growth, the fair, young and dynamic, holds all the credentials to generate greater influx of international buyers. 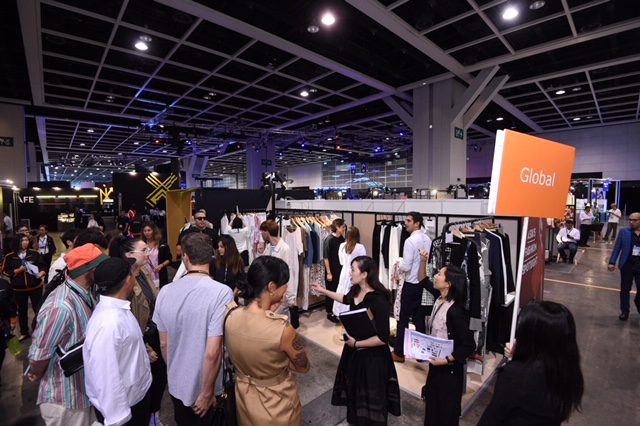 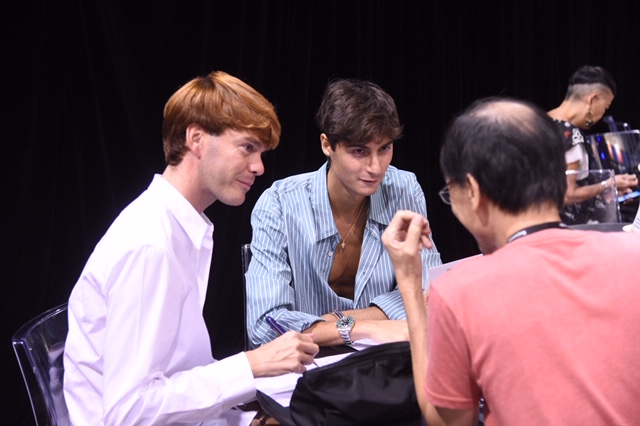 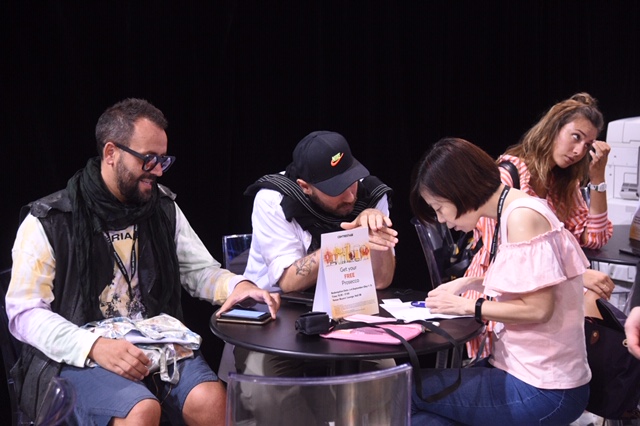 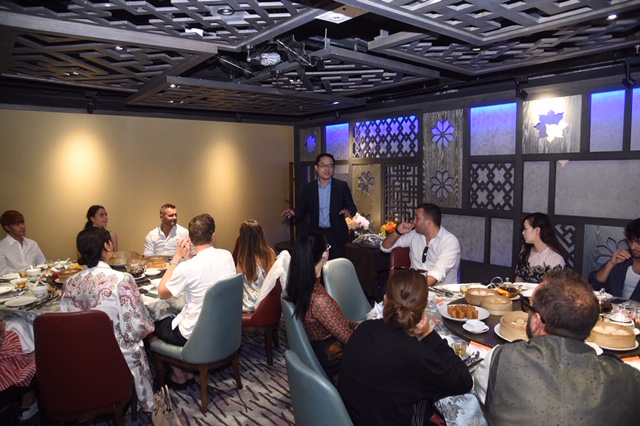 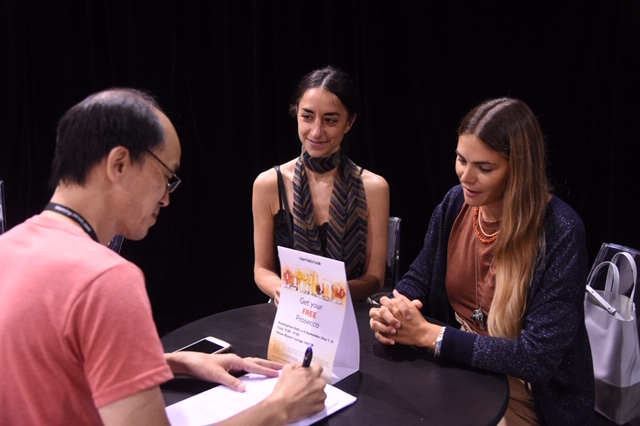 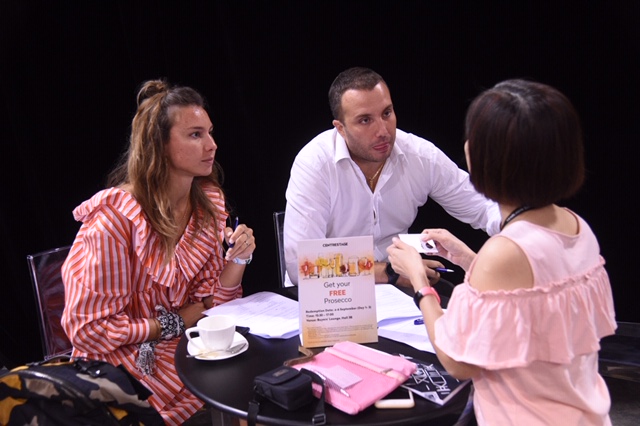