After two intense days of meetings and fashion shows, the Evening Dresses Show, the first international fair of eveningwear Made in Italy, organized by IFTA – Italian Fashion Talents Association with the support of Ice-Agency, Regione Campania and CCIAA Salerno and the patronage of the City of Salerno and Camera Buyer Italia (CBI), came to an end on the 23th of November 2019.

The 30 companies invited were enthusiastic about the result, having been given the opportunity to meet over a hundred buyers, retailers and showrooms from Bulgaria, Korea, Dubai, Greece, Israel, Northern Europe, Japan, Russia, USA, Turkey, Tunisia and Ukraine. The Exposition runway show, during which 30 brands selected by IFTA were put on display, was also an incredible success, and the same holds true for the fashion show that followed, during which the new Marchesa collection by Georgina Chapman was presented.

A gala held at the Ariston Center in Paestum concluded the EDS. During this gala several of the most eminent protagonist of the fashion system received awards; among them there were: Georgina Chapman, the designer of the year who chose Salerno to make her debut in the world of Italian fashion shows, Beppe Angiolini,  the honorary president of CBI who was recently described by Elle as the “most famous Italian fashion buyer in the world”, and Riccardo Maria Monti, businessman of the year and author of the book Sud, perché no?. Luca Litrico, the designer who represents the history of high fashion Made in Italy, was presented with the Successful Career Award to celebrate his amazing career. Among the participants to the EDS, Luigi D’Aniello – who recently opened a boutique in Salerno – was presented with the Buyer of The Year Award, while the brand Seta by Valentina D’Alessandro was presented with the Brand of the Year Award.

The final ceremony, attended by 450 handpicked guests, ended with the proclamation of the winner of the IFTAwards 2019, a contest which pitted a hundred young talents against each other.

The jury awarded the Critics Choice Award to Pietro Migliucci, the Modelling Award to Micheal Ruggiero, the Innovation Award to Fausto Vicidomini and the Special Young Award to Alessandra Maione and Giuliana Improta.

The absolute winner of the IFTAwards 2019 was Emilio Bonadio from the Nuova Accademia di Belle Arti (NABA) in Milan, who will have the opportunity to create a capsule collection thanks to the collaboration of CAMAC srl, along with a window in the D’Aniello boutique in Salerno to exhibit his creations.

«We are very happy with the way Salerno welcomed this event and the way the buyers end the exhibitors let themselves get involved in a project which is still taking its first steps – said the president and artistic director of IFTA Roberto Jannelli and Michela Zio – needless to say, we are already working on the next edition, which will bring with it many innovations. The goal is to work to consolidate the event, which represents an important opportunity to encourage meetings and business exchanges between brands which operate on buyer-oriented criteria and which we will continue to select looking for the best in Italy and in the South. This year we organized two events in one – the IFTAwards and the Evening Dresses Show – which are very dear to us and which, for different reasons, are really important for the fashion field. On the one hand there is the business side which promotes the products and creates new opportunities, on the other there are the young talents which are the future of the field; therefore, next year the two events will take place separately. » 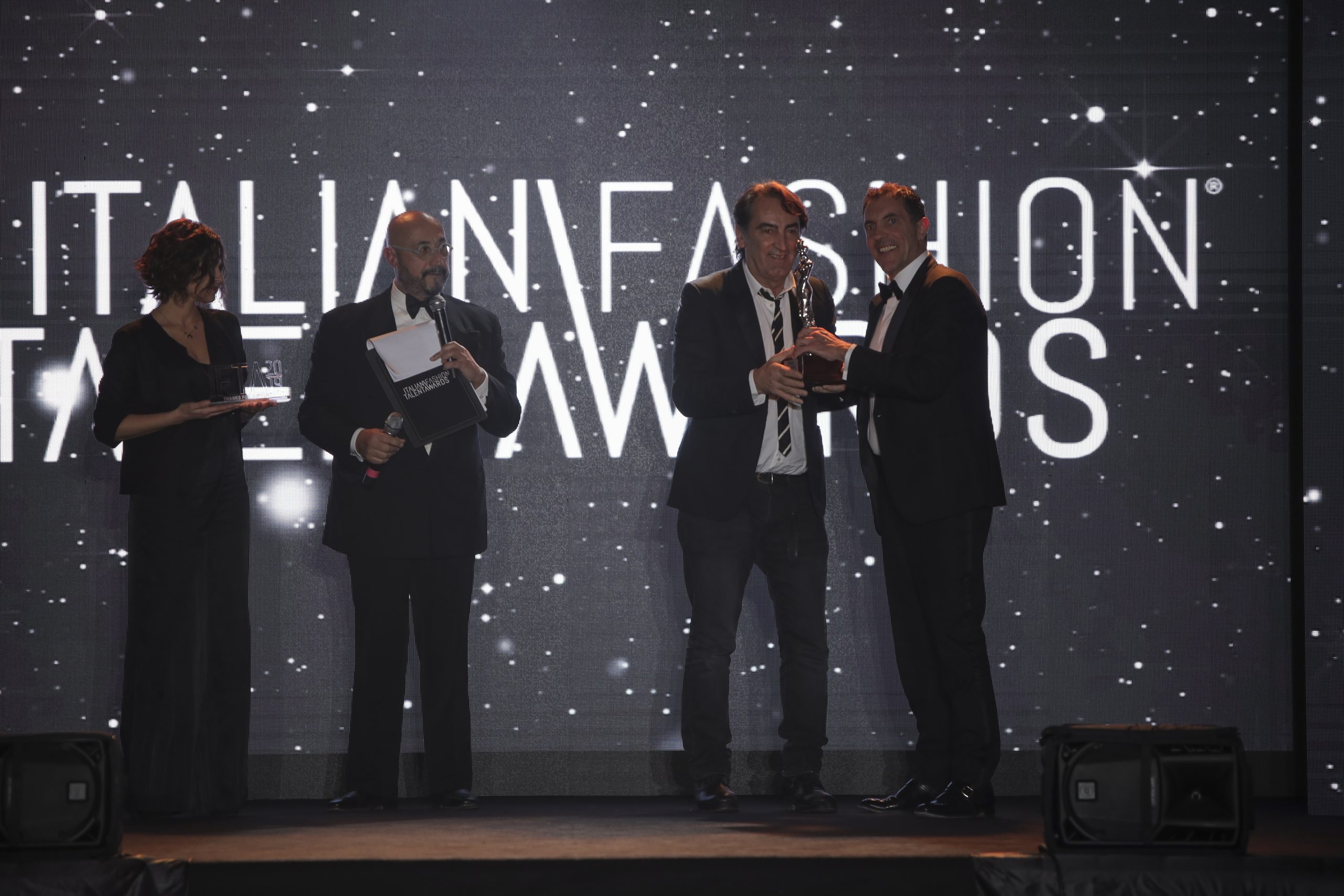 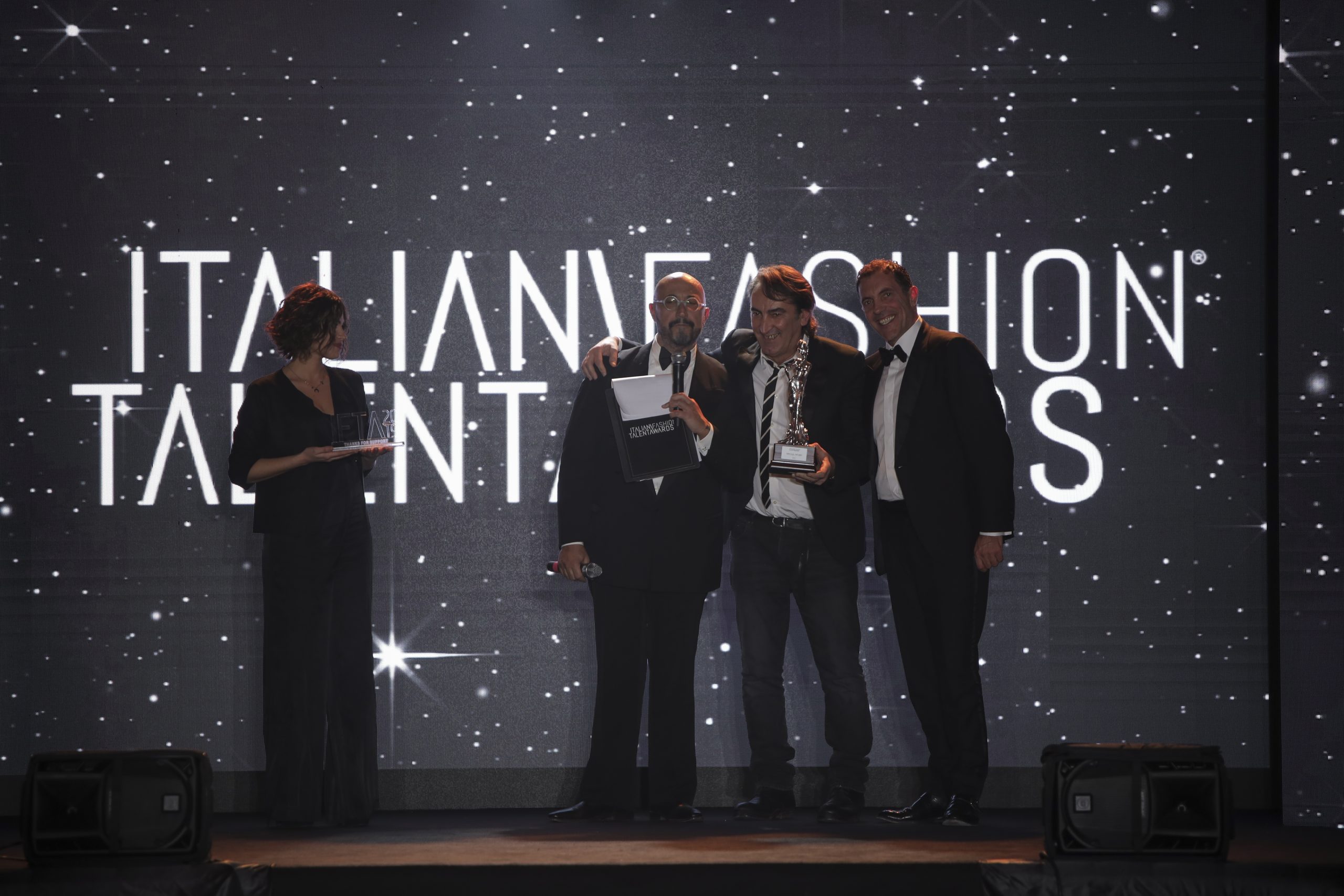 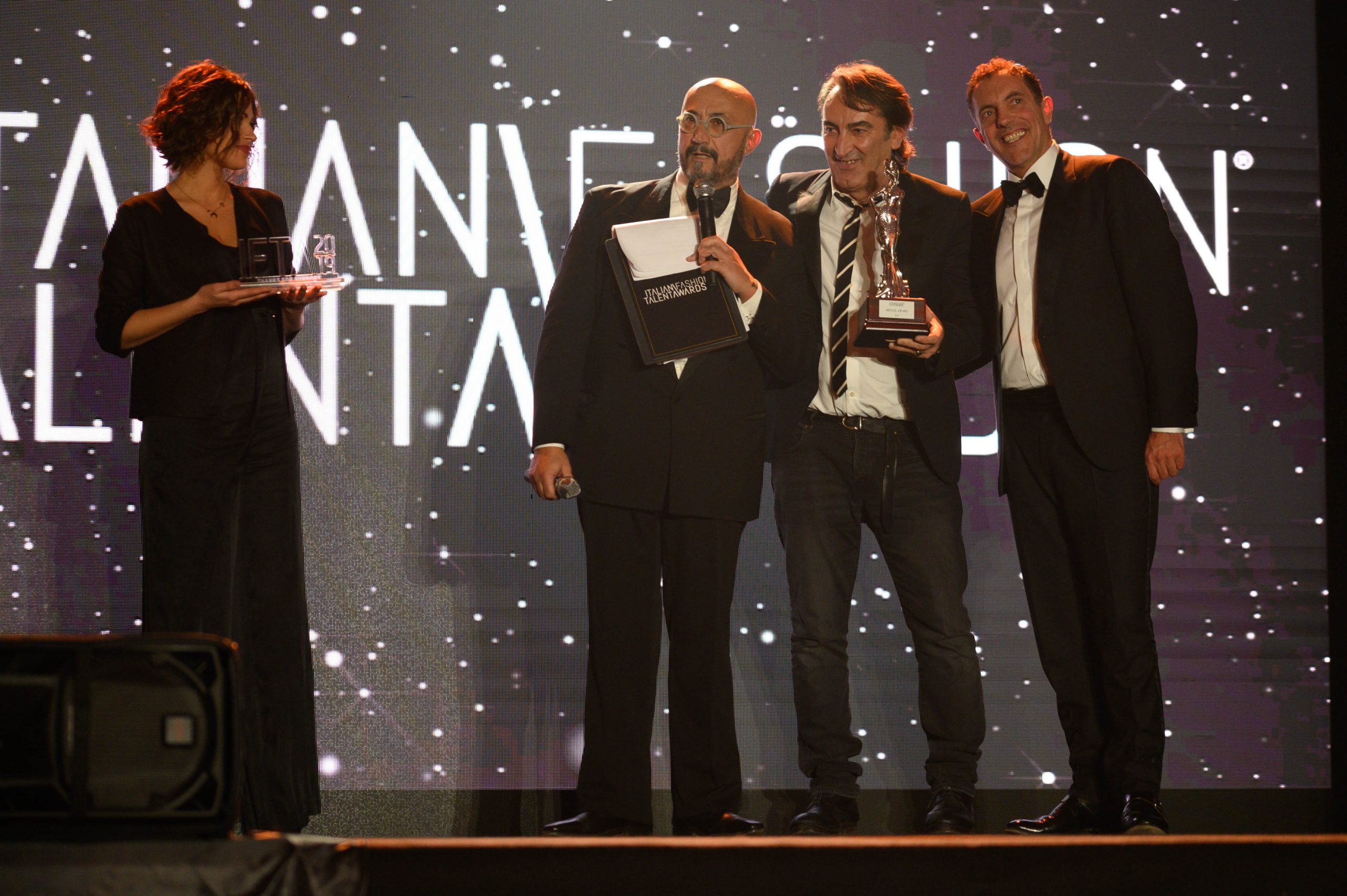 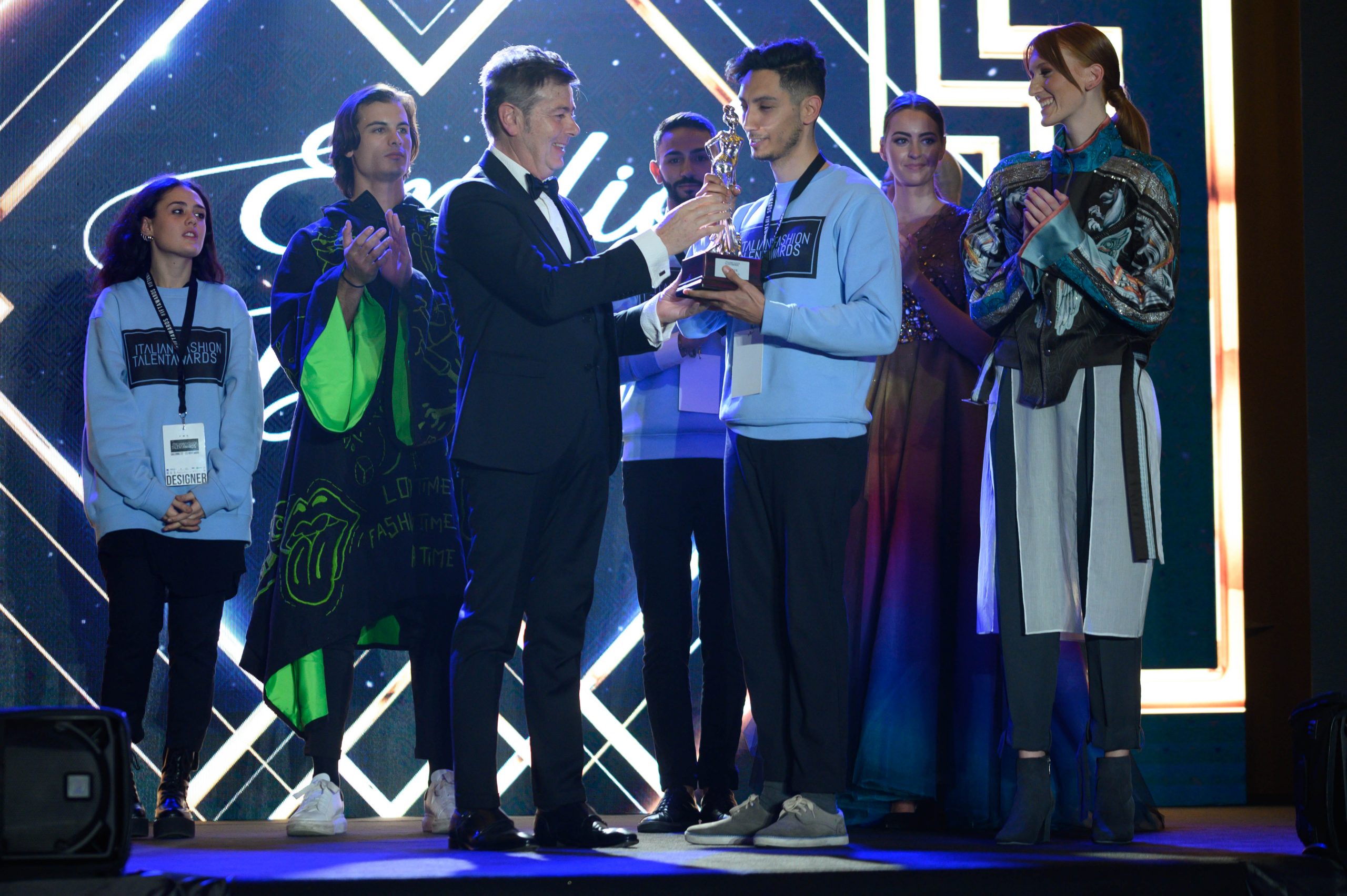 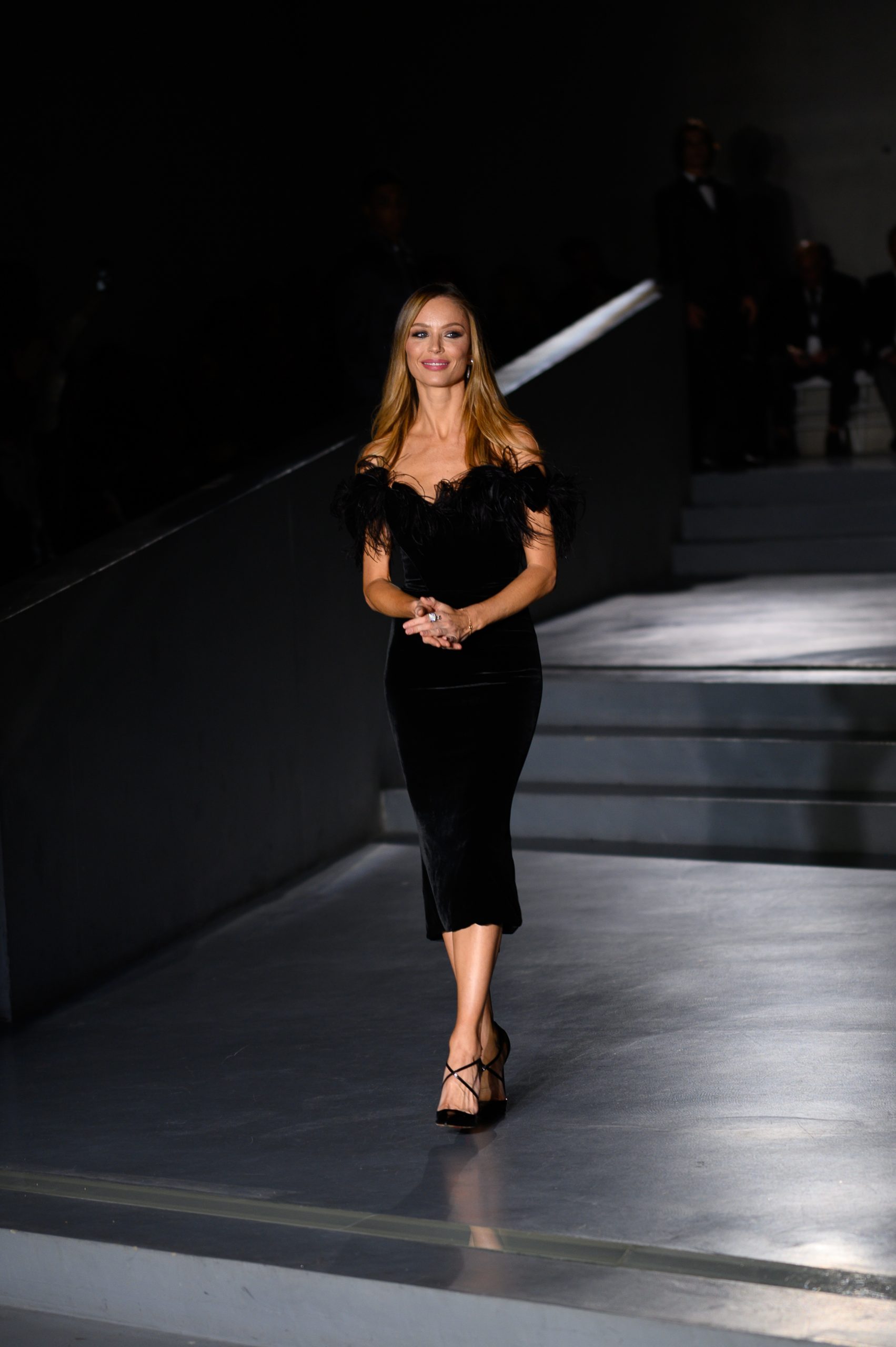 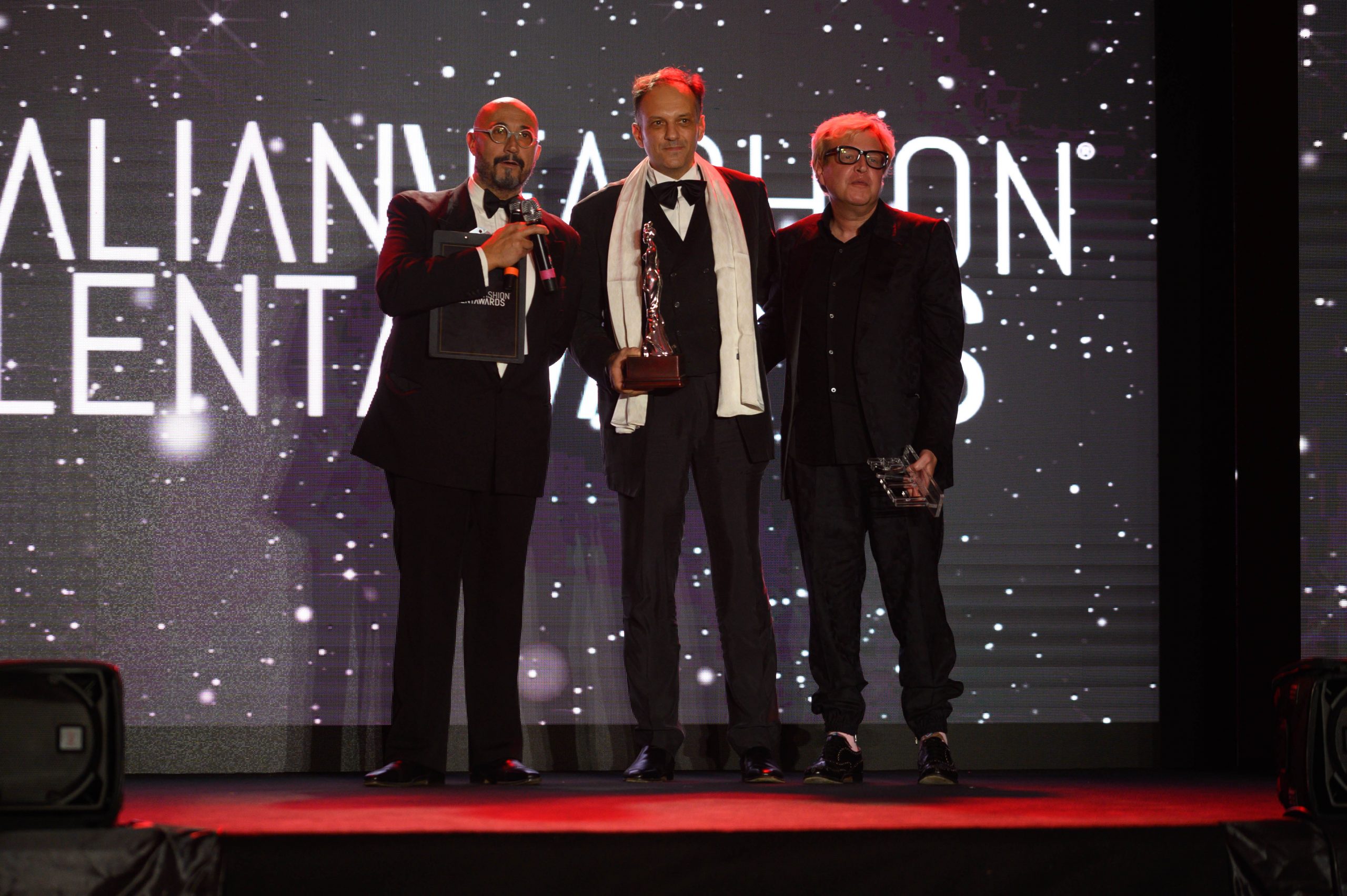 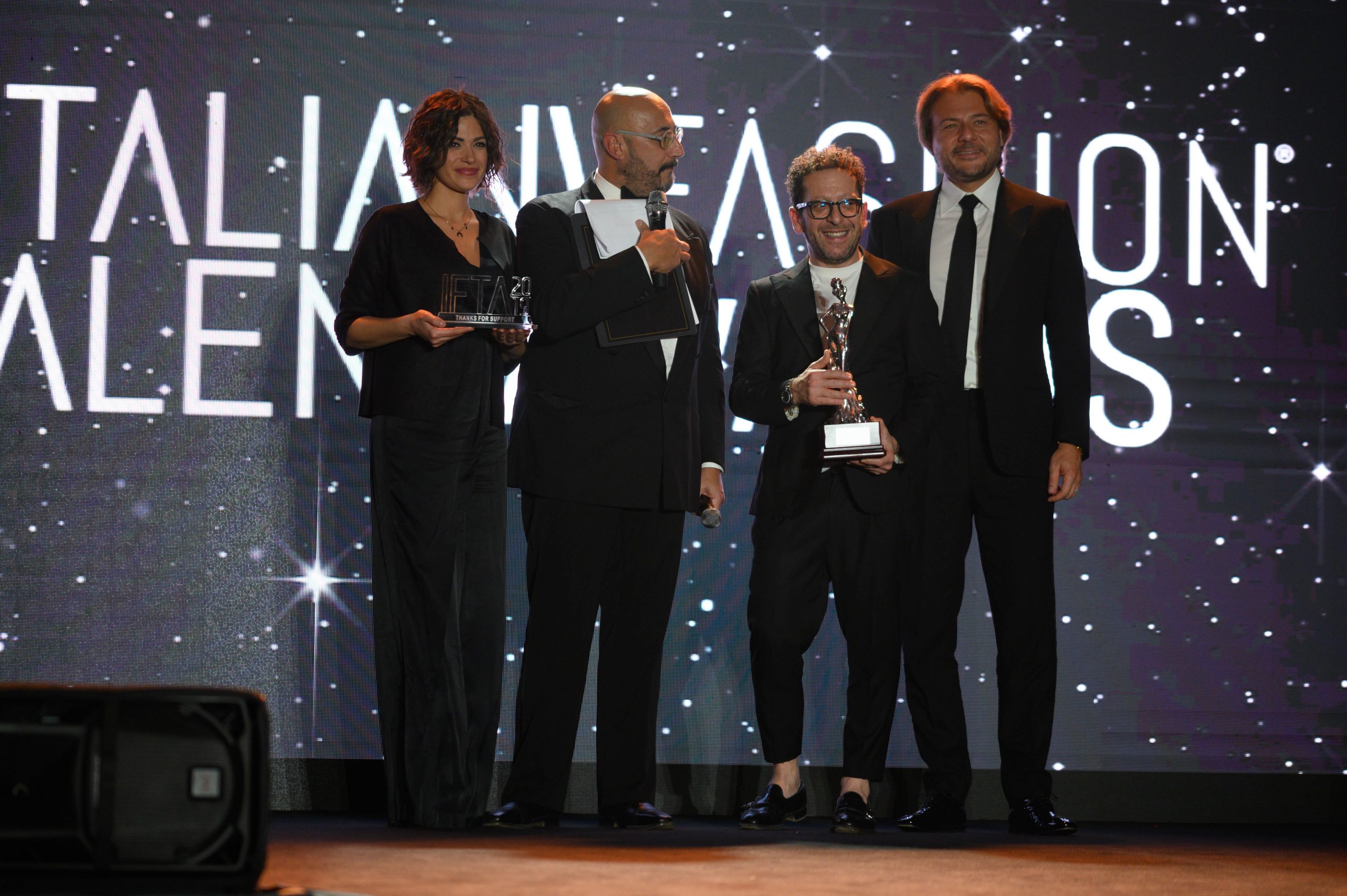 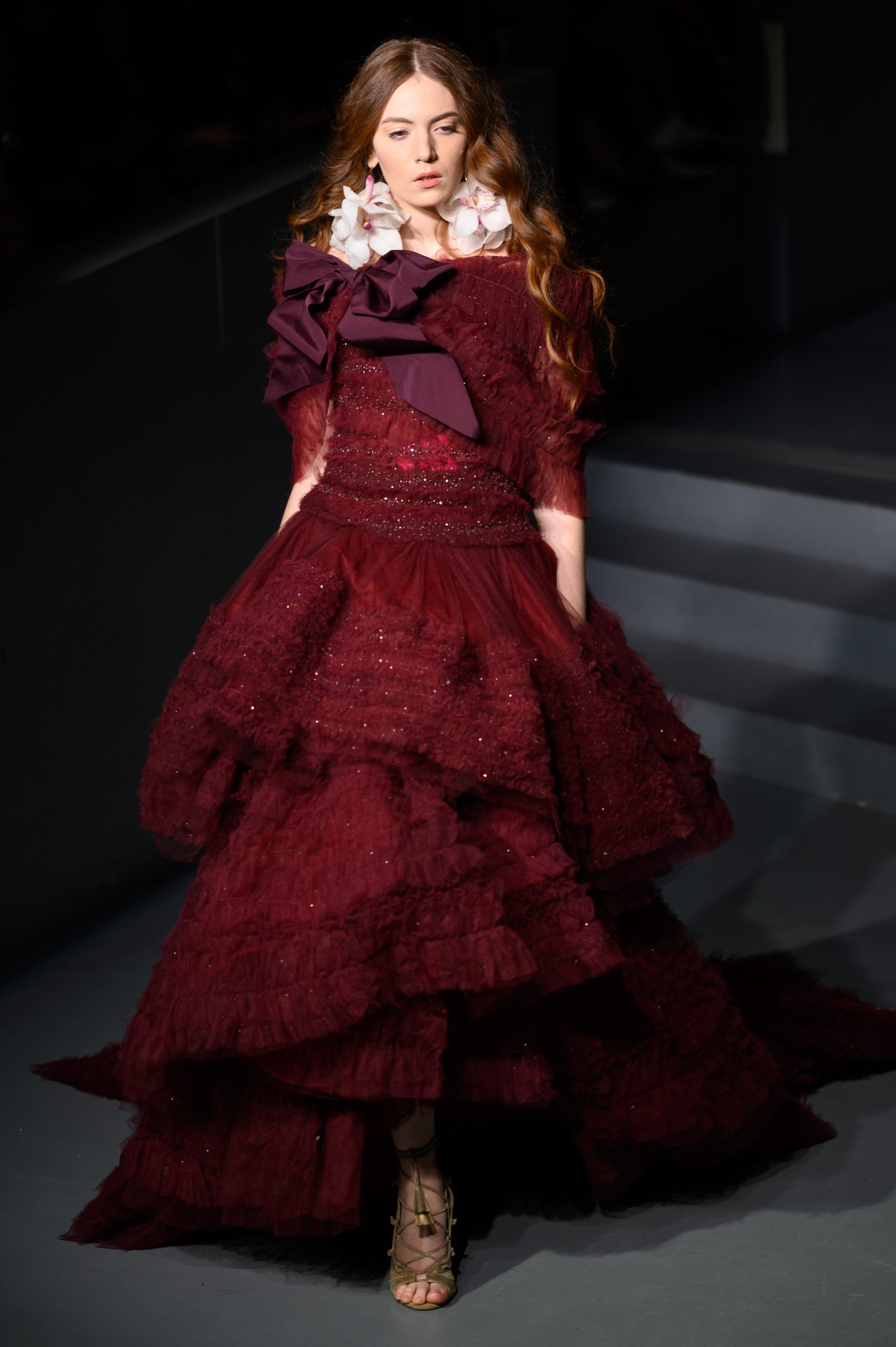 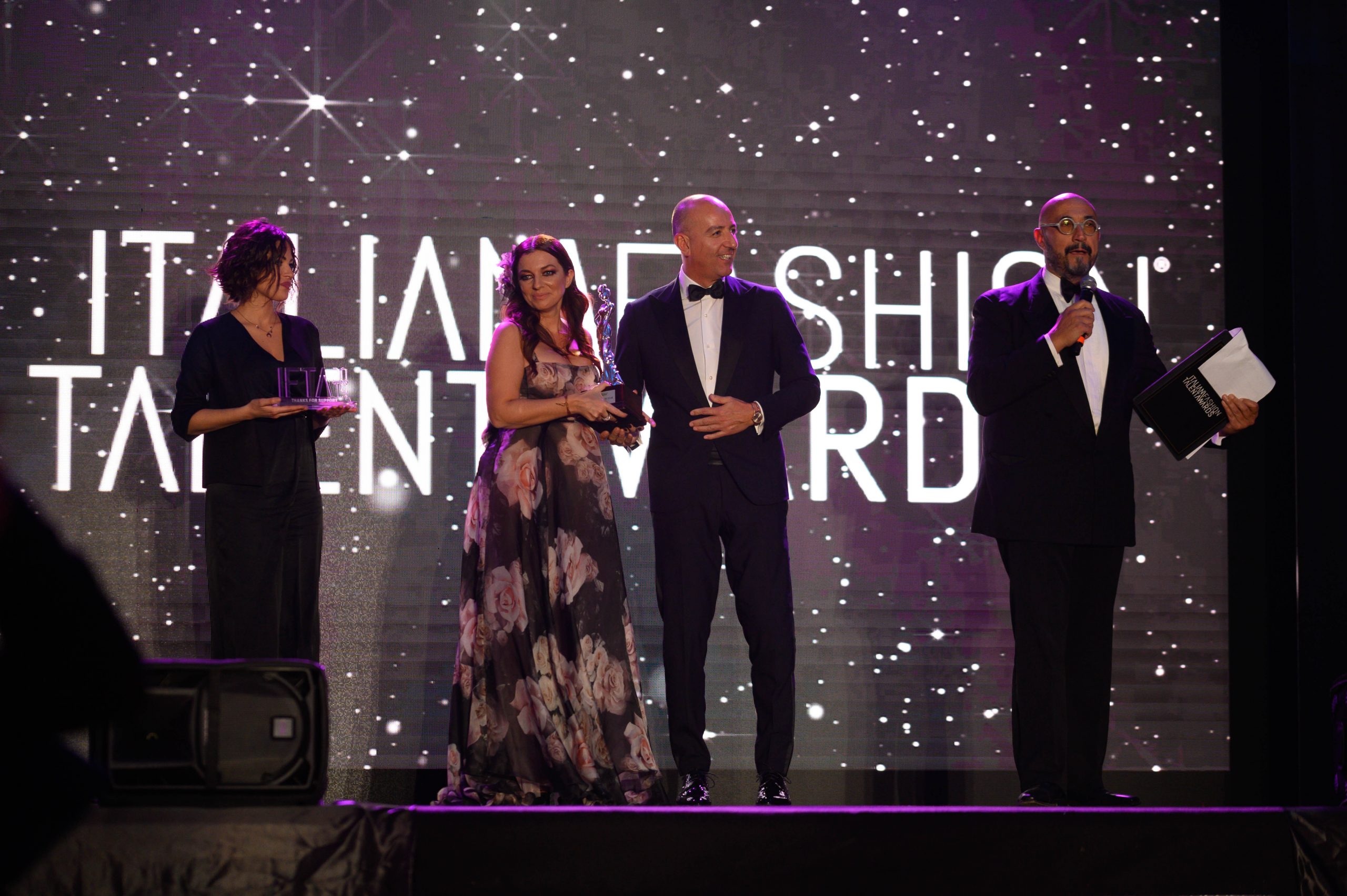