Acqua San Bernardo has become the newest Camera Buyer Italia official partner and it has started the new collaboration by supplying branded bottles with a graphics of the Milan Cathedral for the Milan Fashion Week.

Initiated by the popular tradition of the S.Bernardo water, it was then made famous thanks to public figures such as Napoleon and Vittorio Emanuele II, and it was publicly recognized in 1926 – year in which the commercial activity and bottling of the water gained official authorization.

Renown since its birth for its lightness and its great organoleptic properties, in the 90’s Acqua San Bernardo also became an expression of Italian design, thanks to its unmistakable “Gocce” bottle, designed by Giorgetto Giugiaro. In May 2015 it then came to belong to the Montecristo Group, which was born from the union of two Italian families, Biella and Colombo, which have been at the top of the beverage market for generations.

In ancient times, San Bernardo was known as “the miraculous spring of San Bernardo” by locals, the first to benefit from the therapeutic properties of this water and to recognise its particular lightness. The awareness of the extraordinary quality of the San Bernardo water has always encouraged the company to maintain its properties intact and to reduce its impact on the environment as it is only by doing so that it will be possible to offer it to current generations and take care of it for the generations to come. To reach this goal Acqua San Bernardo is committed to using bottles in PET 100% recyclable, axing its communication towards the use of glass, for a more sustainable future for everyone. Furthermore S.Bernardo has also reduced the environmental impact of the Garessio production facility with the use of renewable energy provided by the wind farm on the San Bernardo hill overlooking the facility. 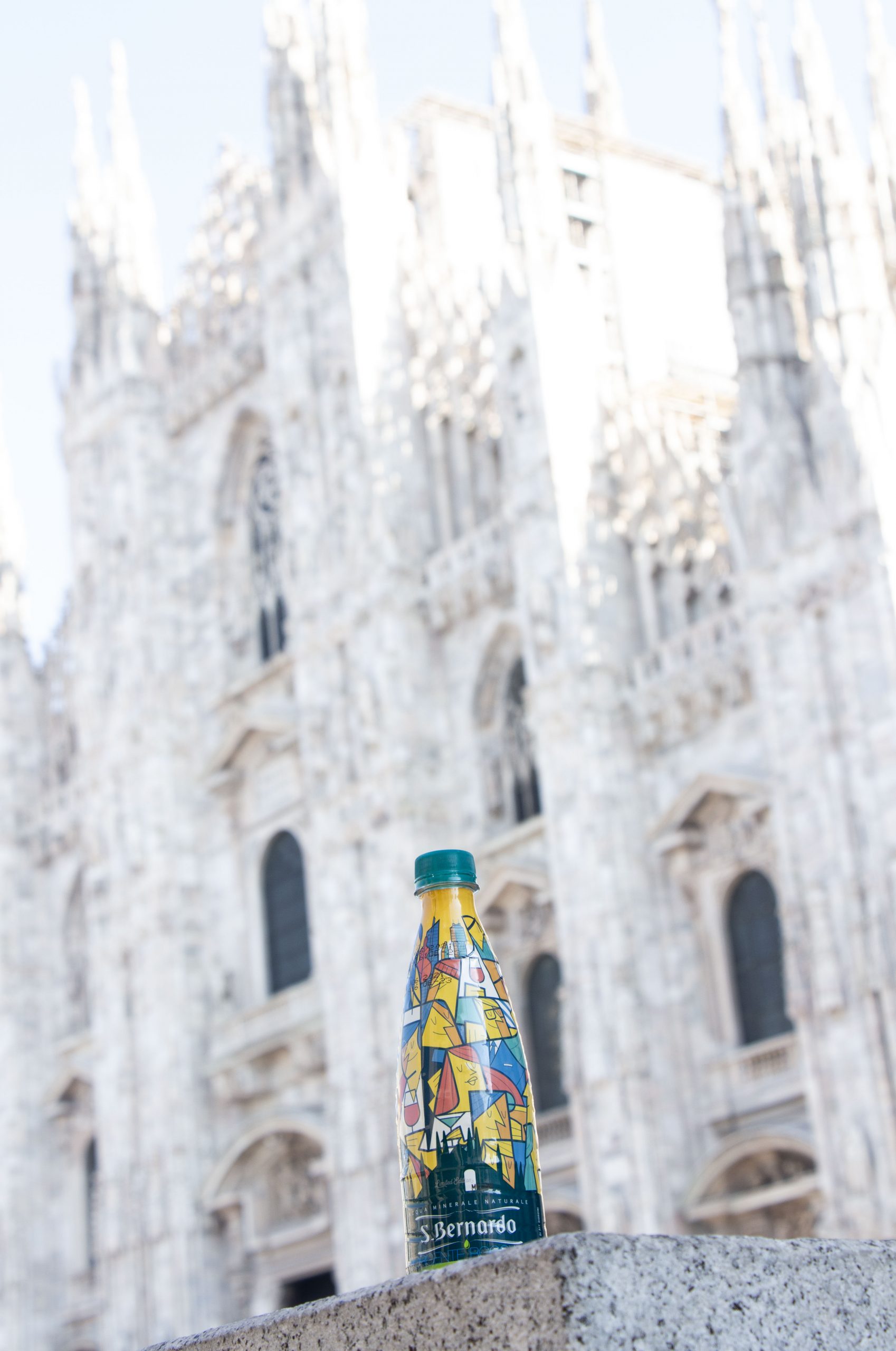 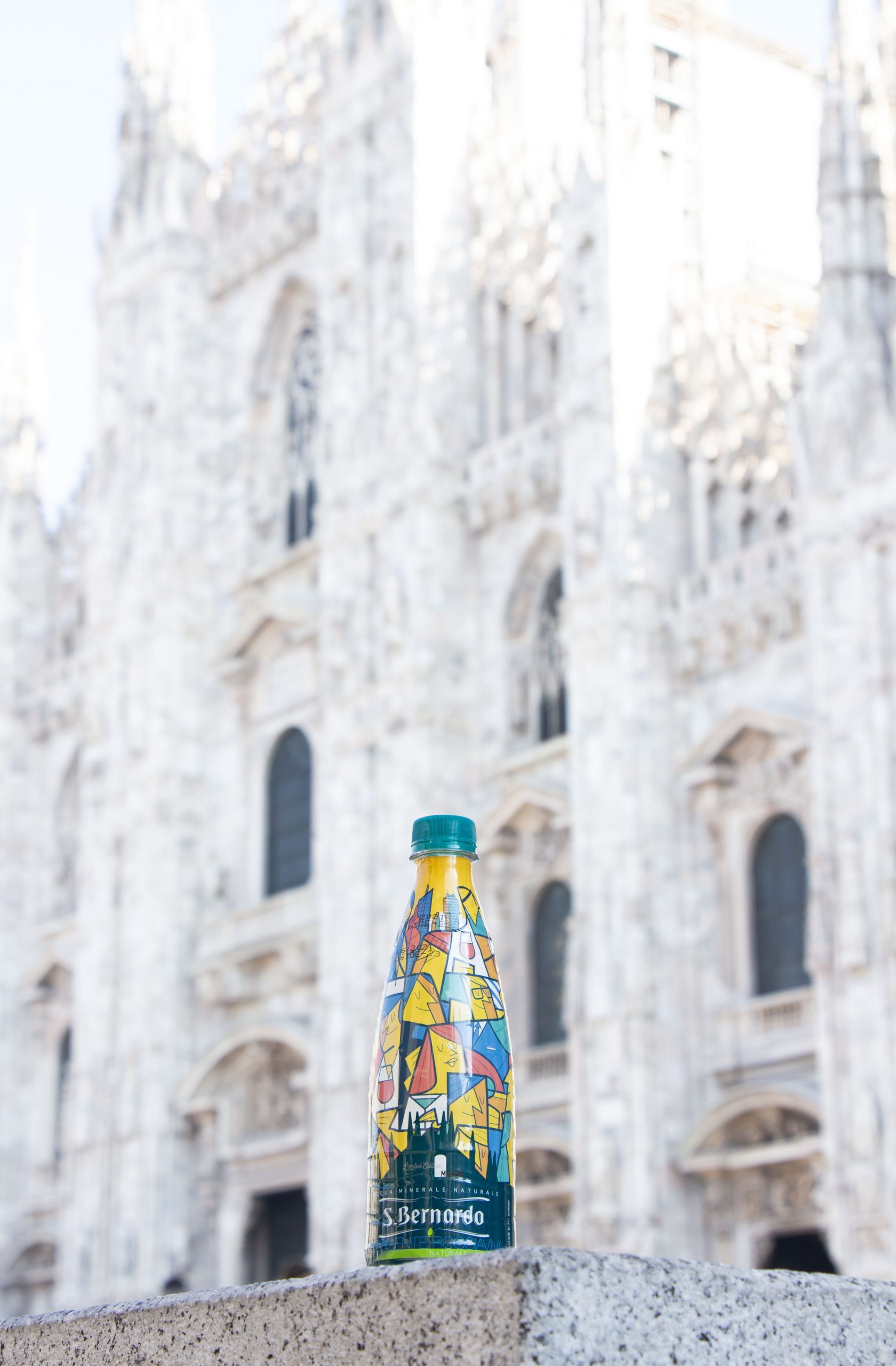 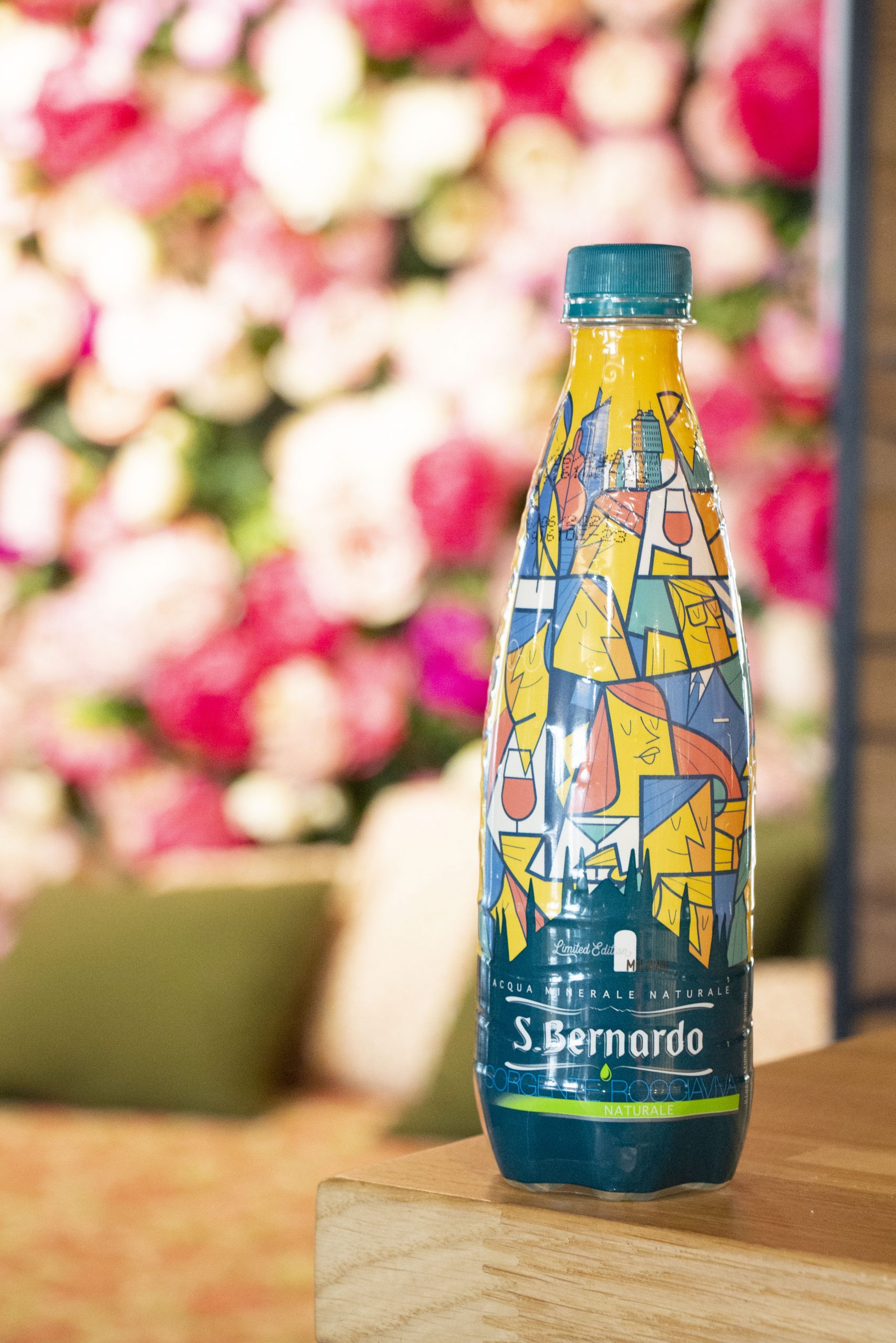 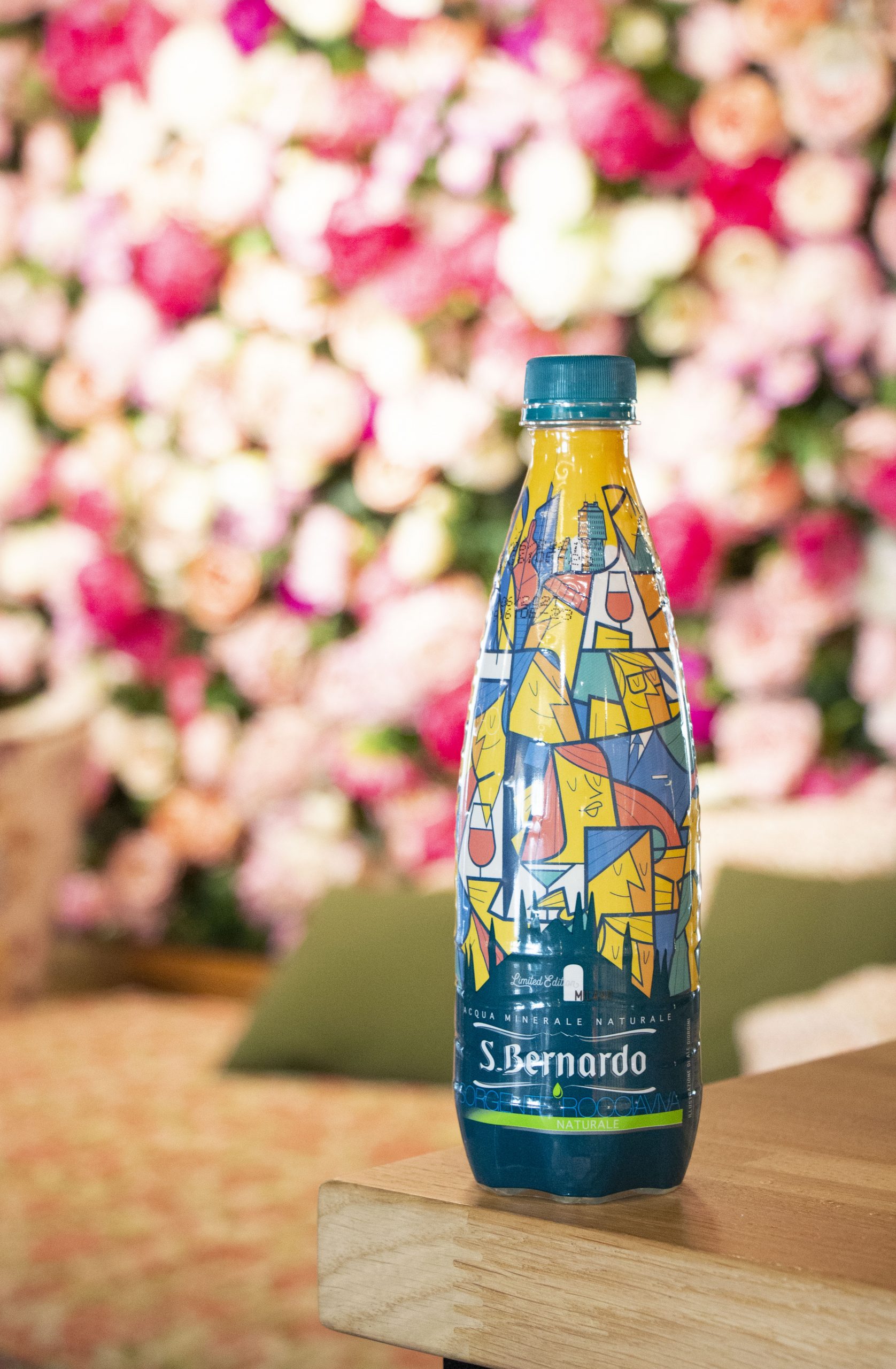 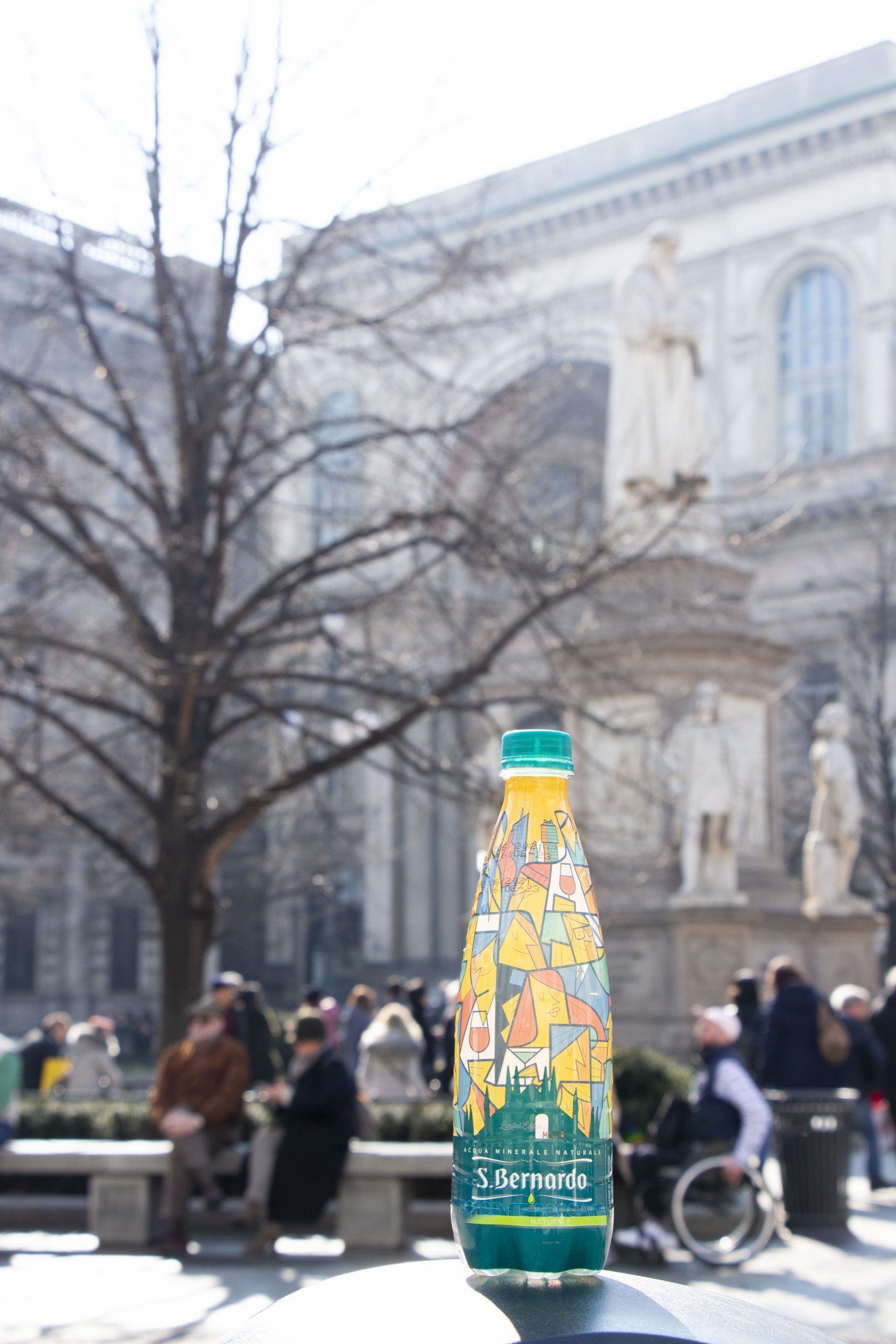 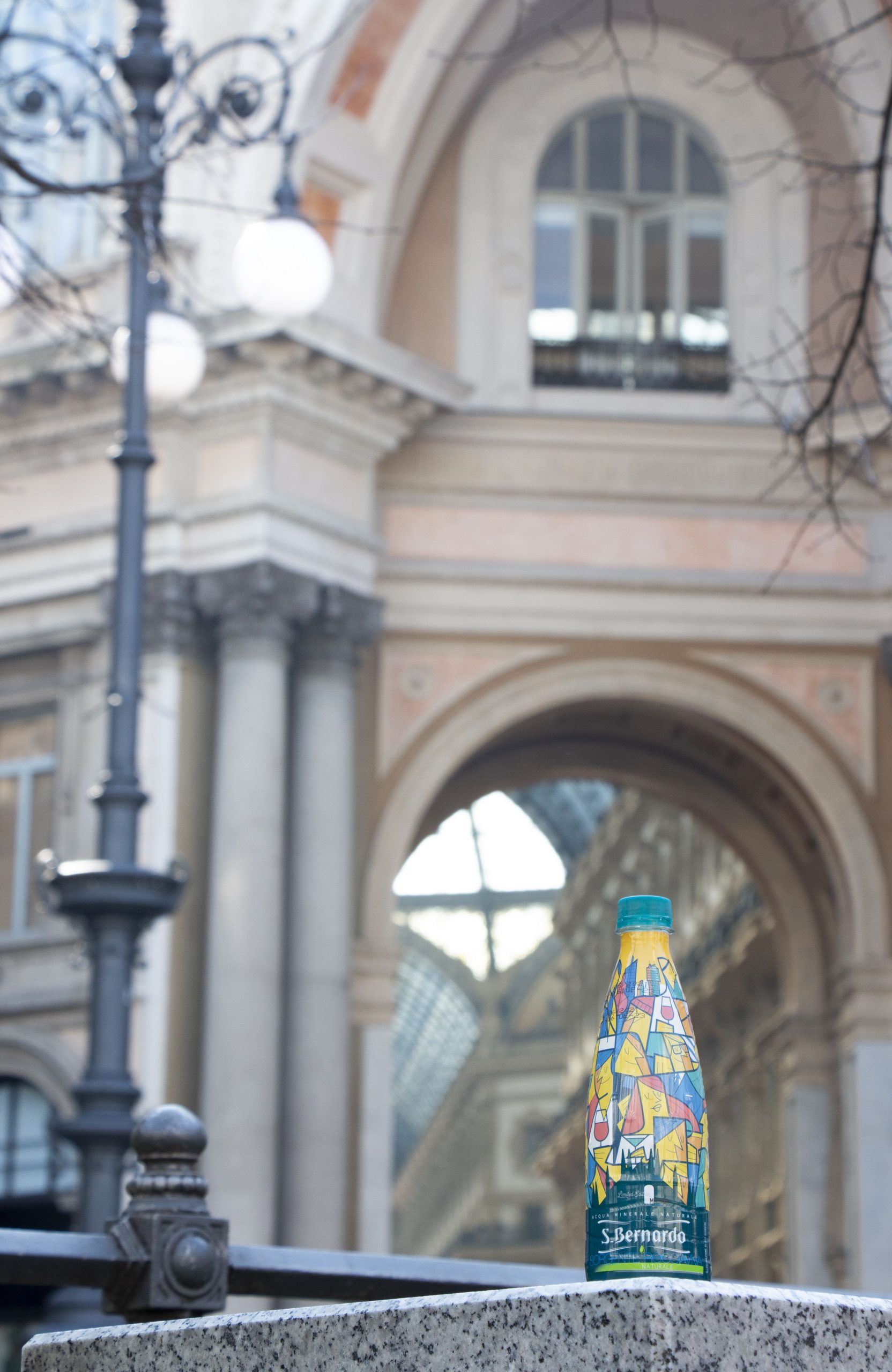 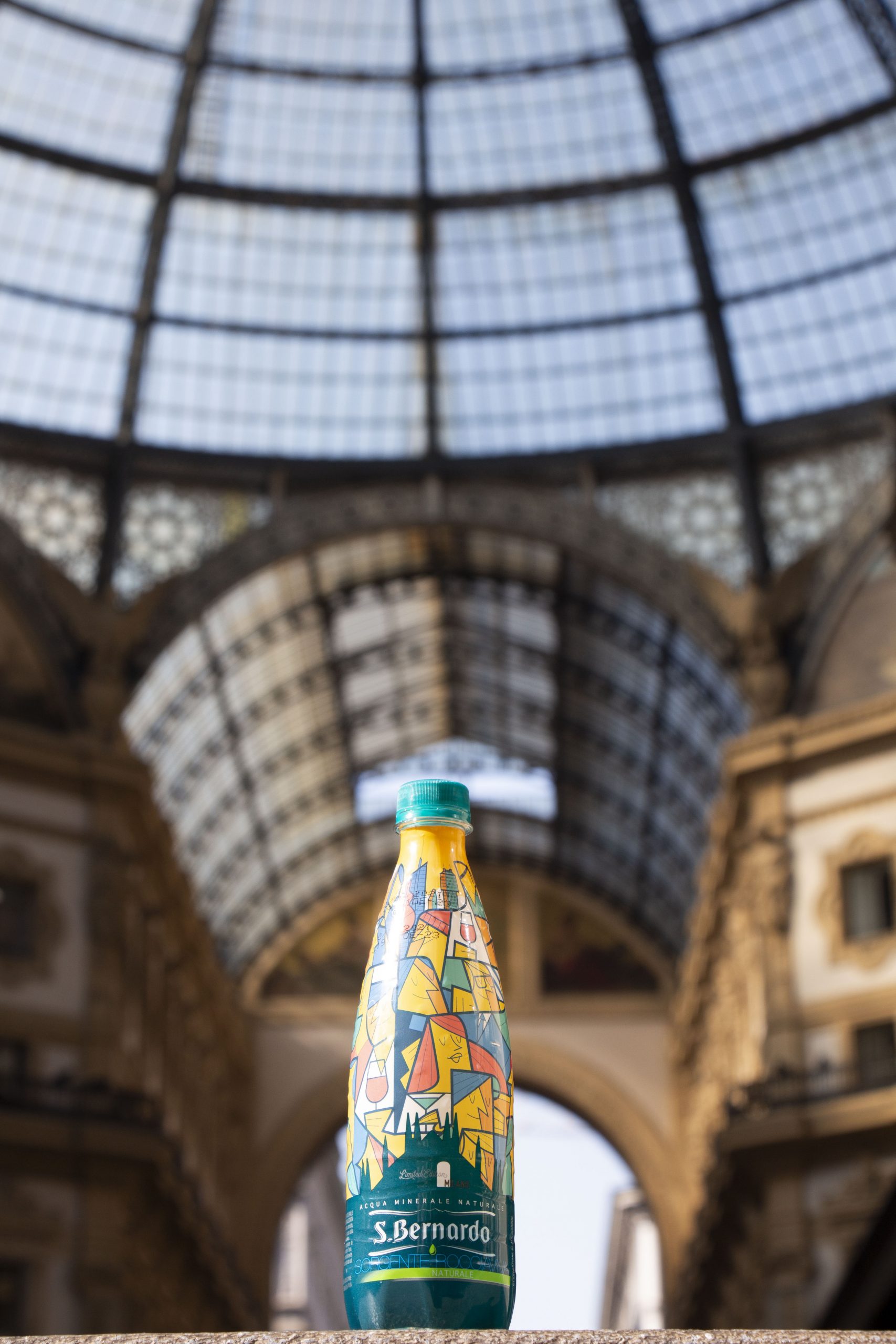 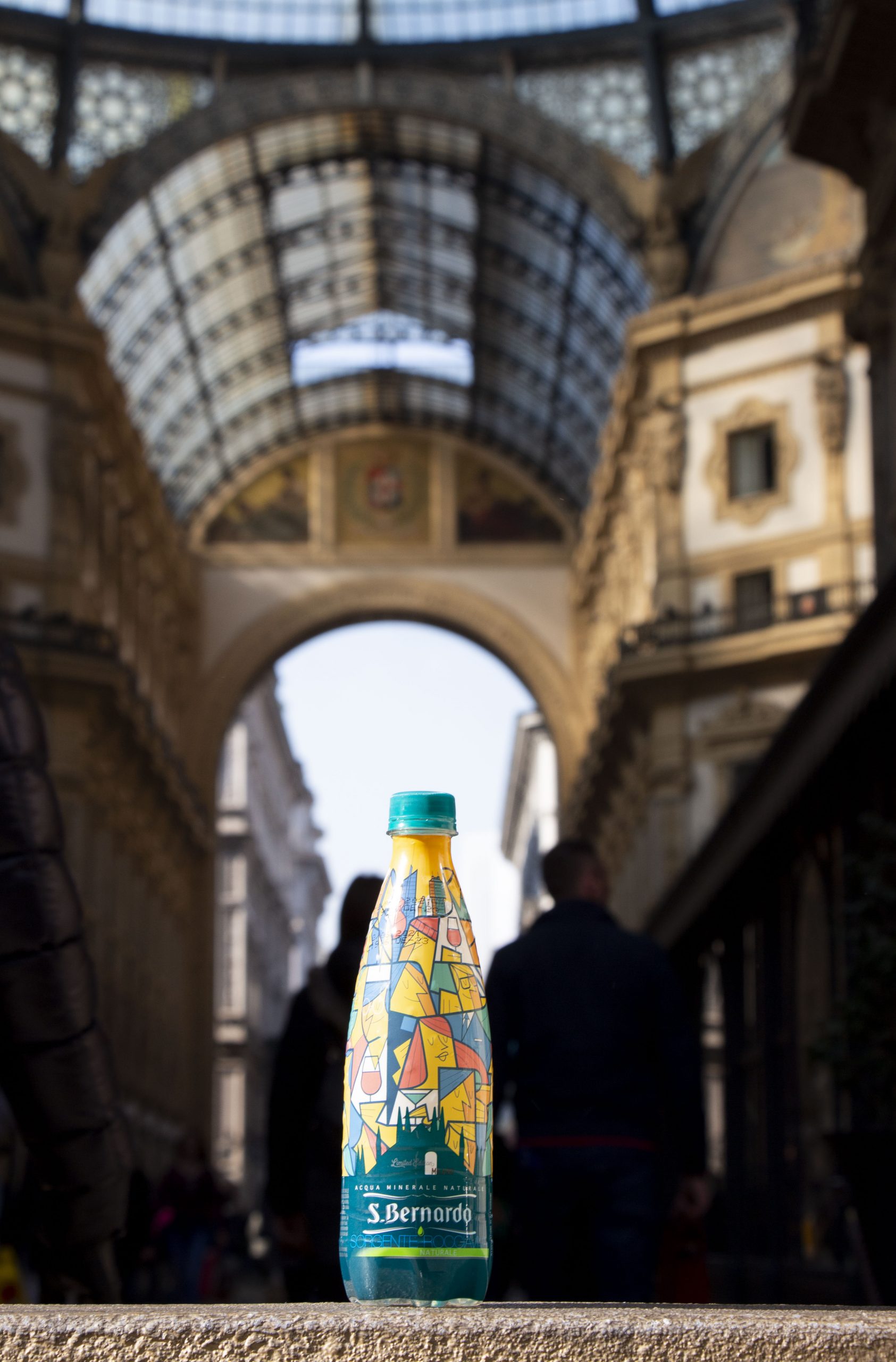 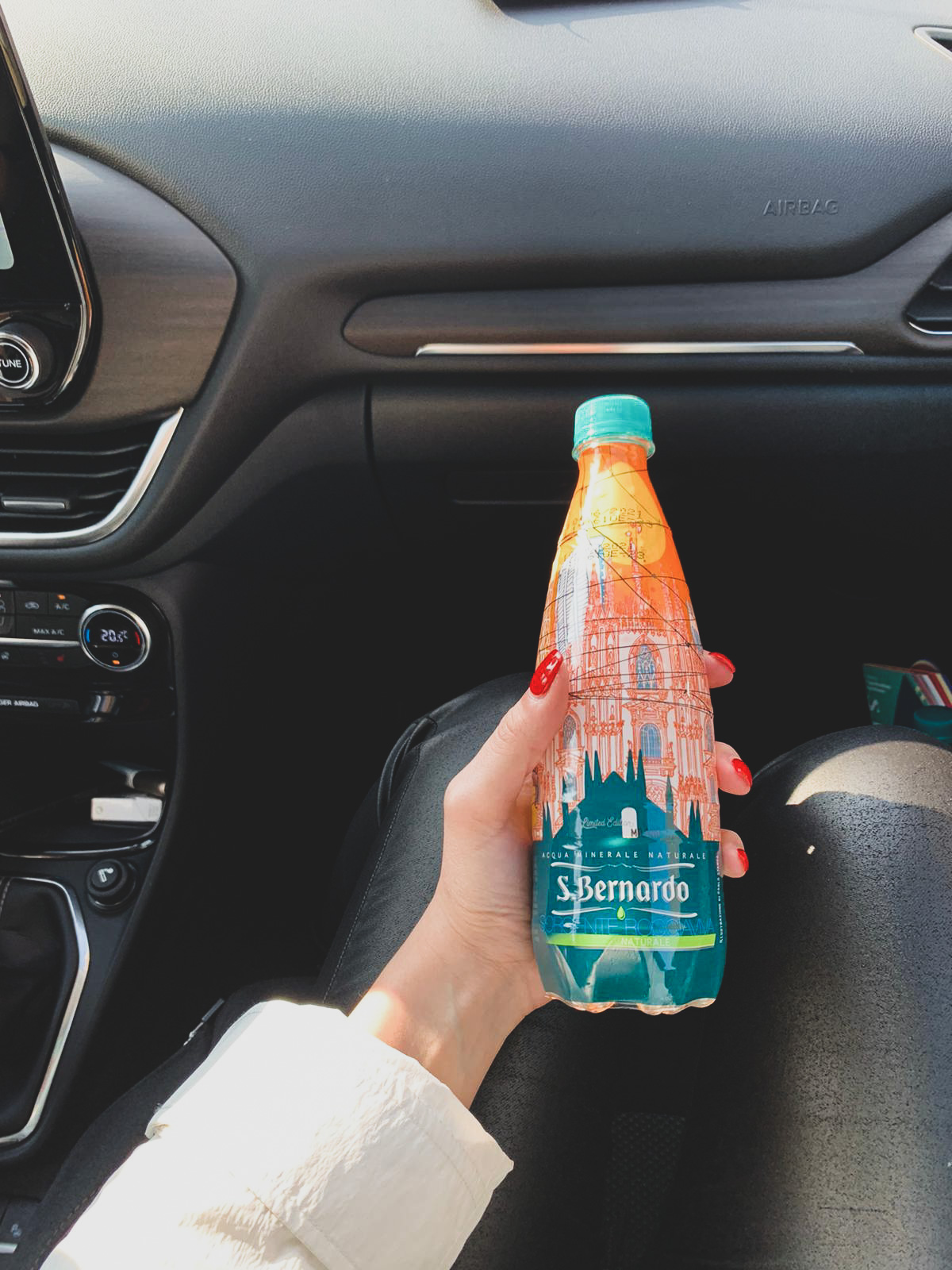 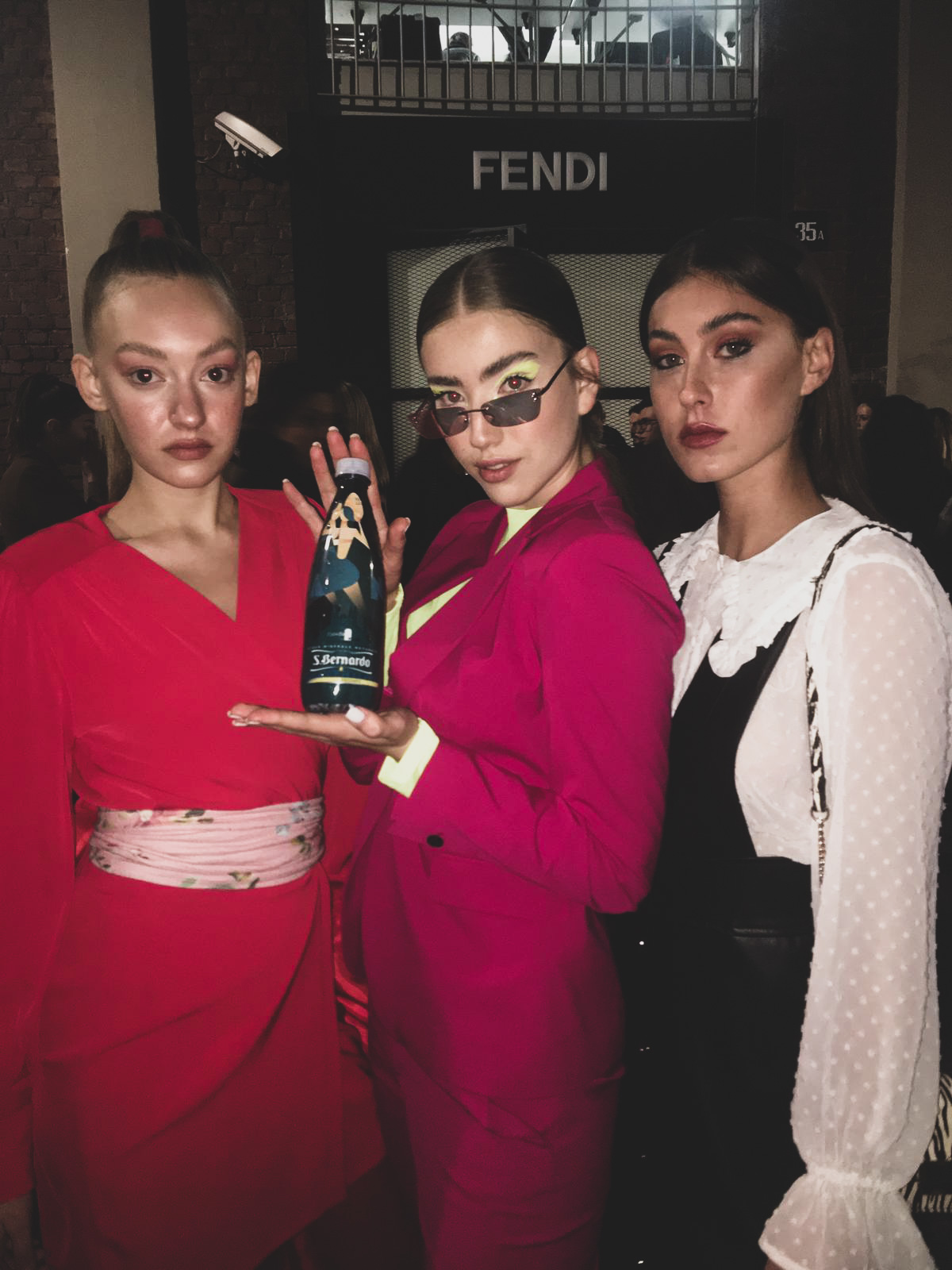 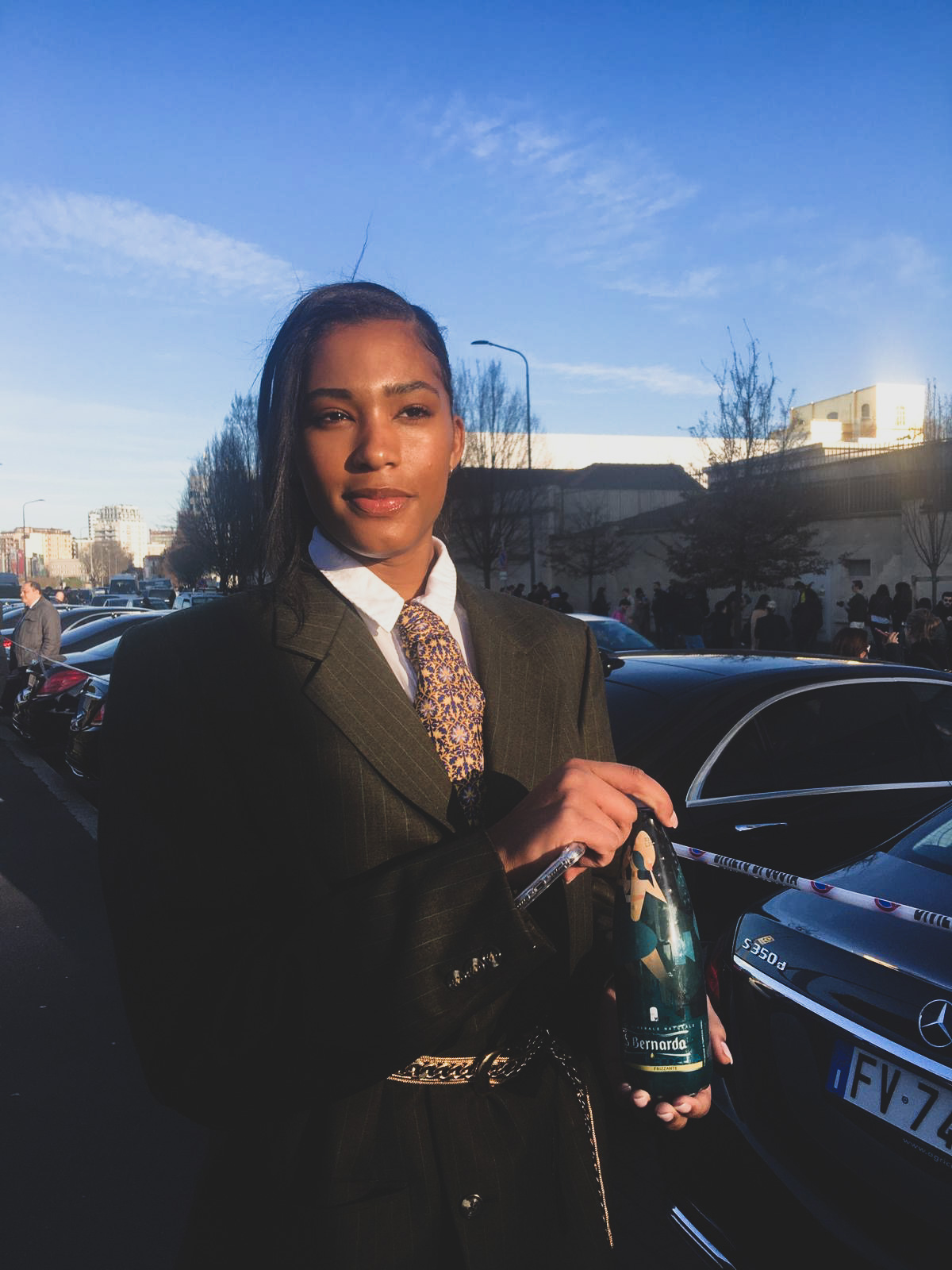 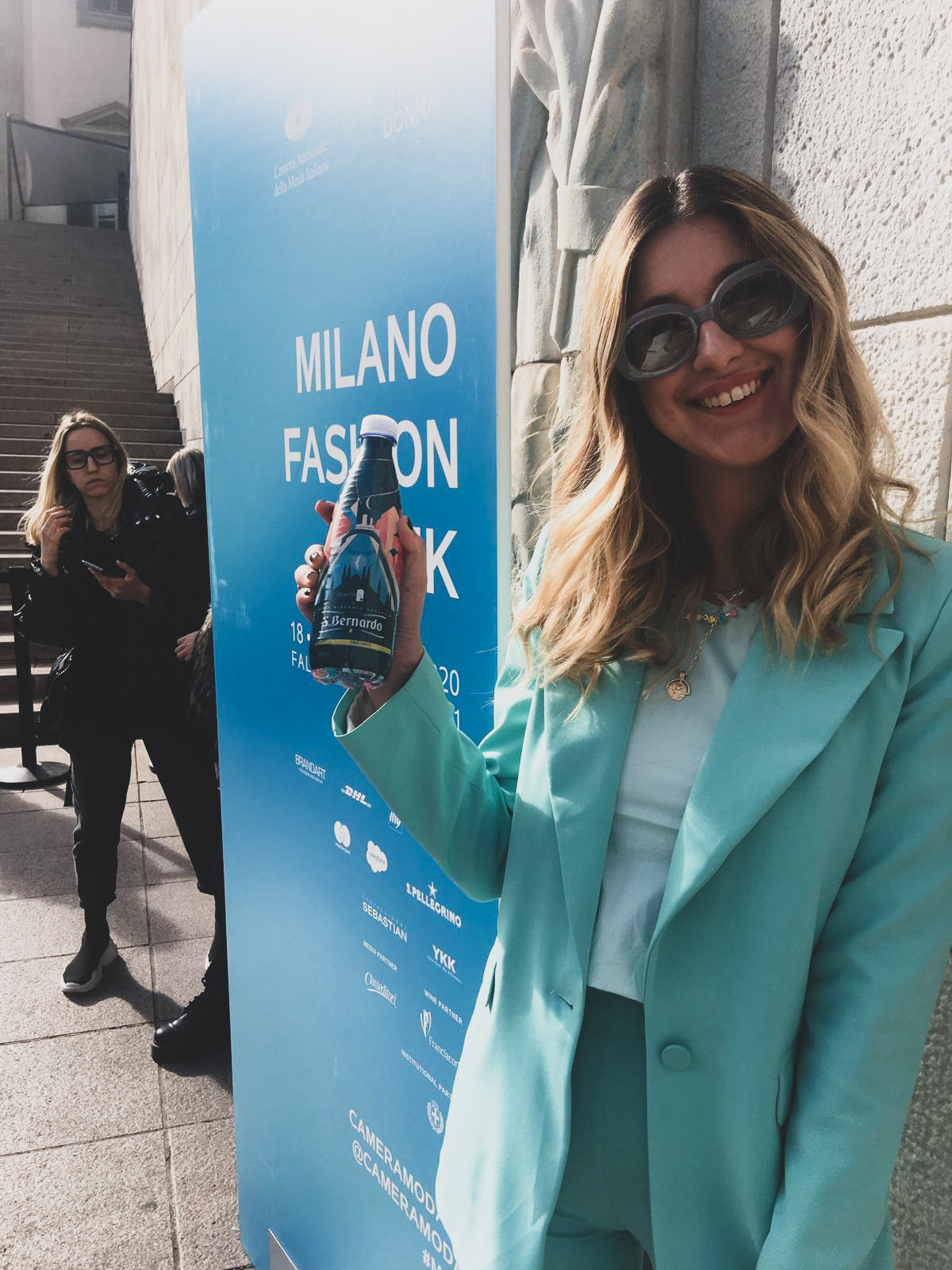 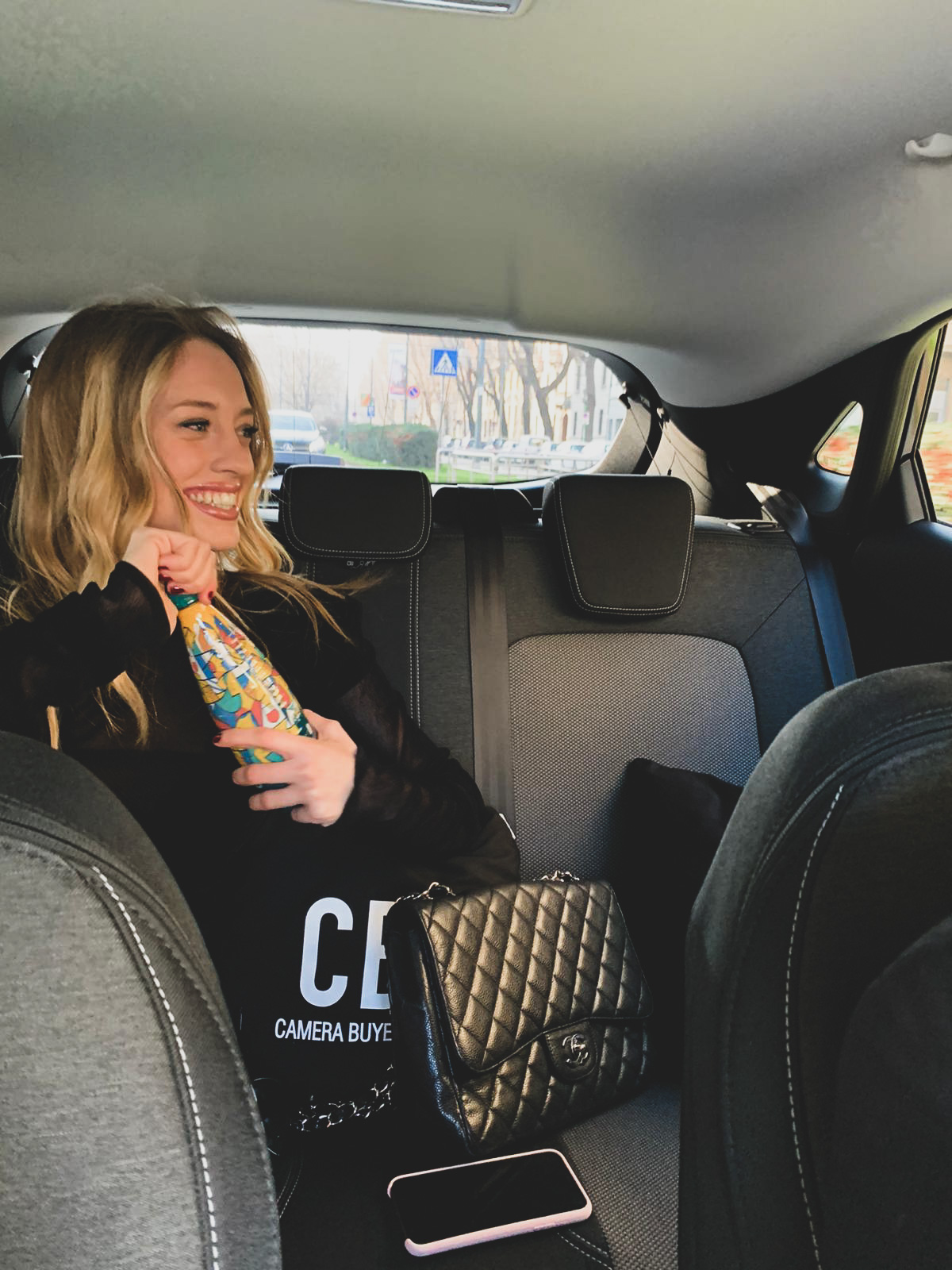